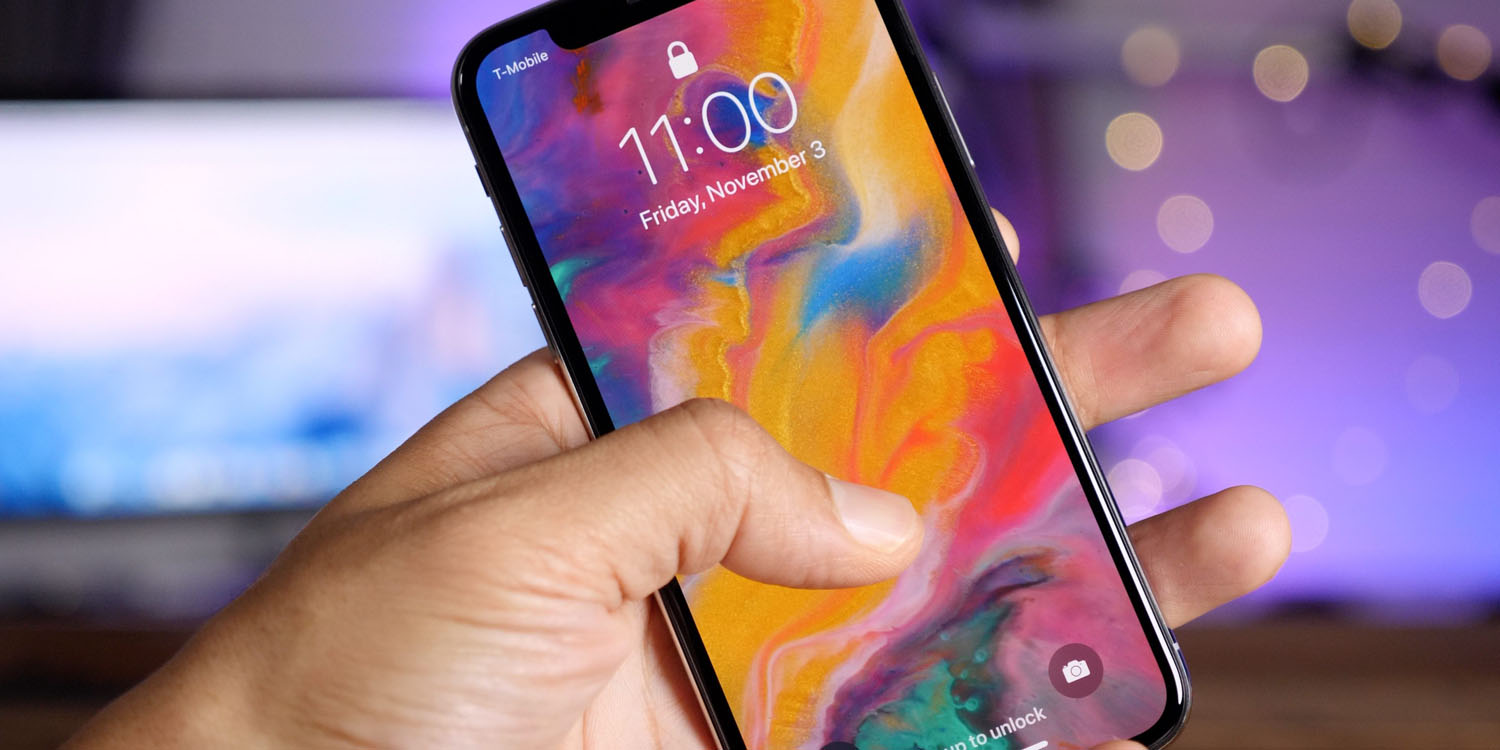 Supply-chain sources report that demand for iPhone X components is slowing, with some said to be concerned that demand may be lower than predicted in the first part of next year.

In all, four component suppliers all report flat or declining orders …

Despite having enjoyed a surge in orders for the iPhone X in September and October, sources from the upstream component supply chain saw their shipments for iPhone devices weaken in November and are likely to drop further in December.

With demand for key component not growing as strong as expected, the sources are concerned that Apple may reduce its iPhone X shipment target for the first quarter of 2018.

However, suppliers say that demand in January and February is expected to be close to that seen at launch, before a ‘sharp decline’ in March. Demand is, however, expected to be high when considering the quarter as a whole.

The sources believe Apple’s iPhone shipments in the first quarter of 2018 may still be better than those recorded in the same period of 2017.

It should be noted that Apple has cautioned against making iPhone product demand inferences from individual supply-chain reports. Barclays recently reported 35% of intending iPhone buyers planning to opt for the iPhone X, IHS Markit predicted all-time record sales this quarter, and KGI forecast strong demand throughout the holiday season.