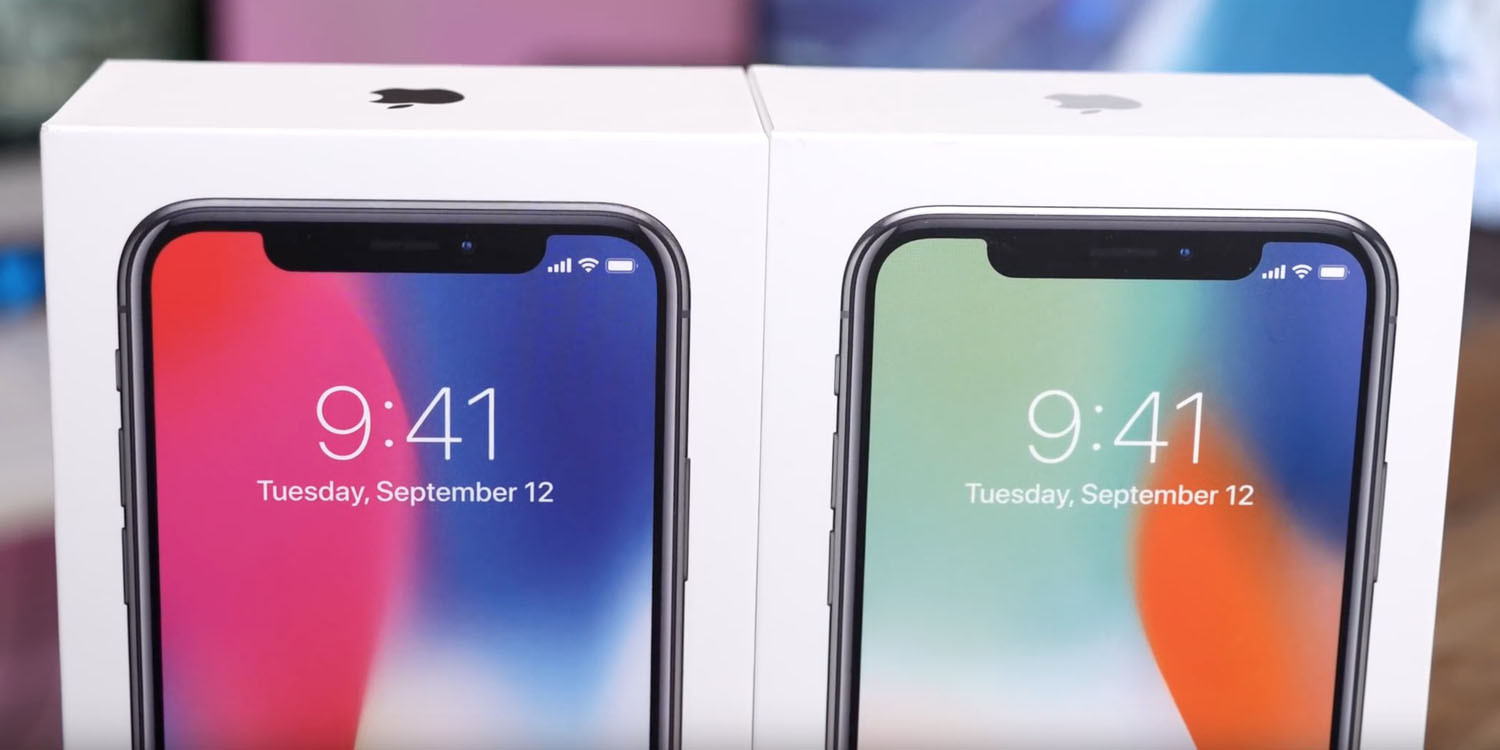 Analytics company IHS Markit – whose clients include 85% of Fortune 500 companies – says that the iPhone X hit 2% of the active installed iPhone base within three weeks of its first availability.

In the fourth quarter of 2017, IHS Markit forecasts Apple will ship 88.8 million iPhones – this will be the greatest number of iPhones ever shipped in one quarter.

Digitimes reports that the company goes on to forecast year-on-year iPhone shipment growth in every one of the next four quarters.

It also notes that the significantly higher price of the iPhone X puts Apple on track for another all-time record, in average selling price.

While it was initially feared that constrained supply might limit sales, these fears turned out to be unfounded. Apple was able to rapidly ramp up production, shipping quickly falling from 5-6 weeks early on through 1-2 weeks and then one week.

KGI said that recently these falling shipping times were due to increased production, and not due to disappointing demand as some had speculated.