Barclays: 35% of consumers intending to buy an iPhone going with X 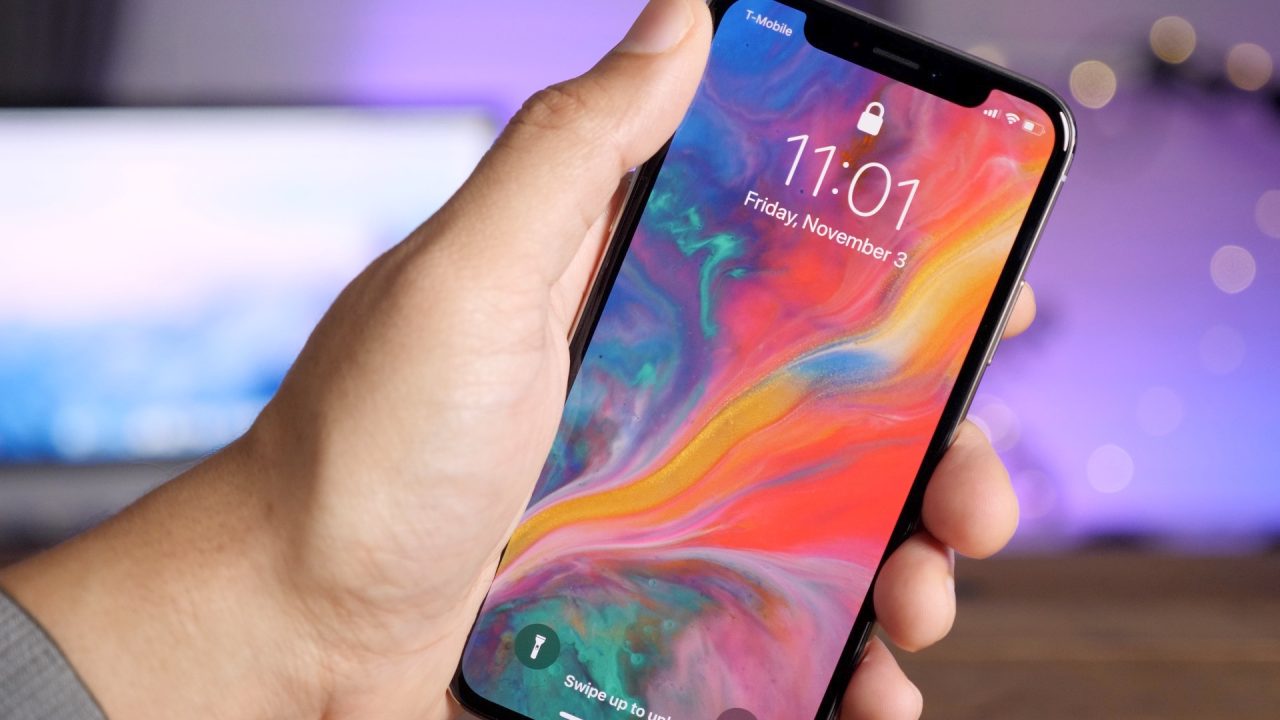 Barclays is out today with a fresh report with that covers consumer smartphone upgrade intention, iPhone interest, a new projection for iPhone average selling price, and more.

Today’s news from analyst Mark Moskowitz and company shares that in a survey of about 1,000 consumers (from the US, UK, China, and Germany), 62% say they will upgrade their smartphone in the next year, while 72% plan on doing so in the next 18 months.

Of those planning on buying a new smartphone, Apple was the most popular choice with 54% planning on choosing an iPhone. Even better news for Apple is that 35% said they would pick up the iPhone X.

The report notes that iPhone X interest is considerably higher now that the device has been available for about a month. A Barclays survey back in August found just 18% of would be iPhone buyers saying they would spend $1,000+.

With expected strong sales of the iPhone X, Barclays has put its estimate for ASP at a record $823. However, that number could be lower in reality as the survey also found that 31% of iPhone buyers would be opting for a legacy model.

Other positive news for Apple from the survey included 23% of non-iPhone users planning on switching to an iPhone (a huge 37% of switchers coming from the important Chinese market).