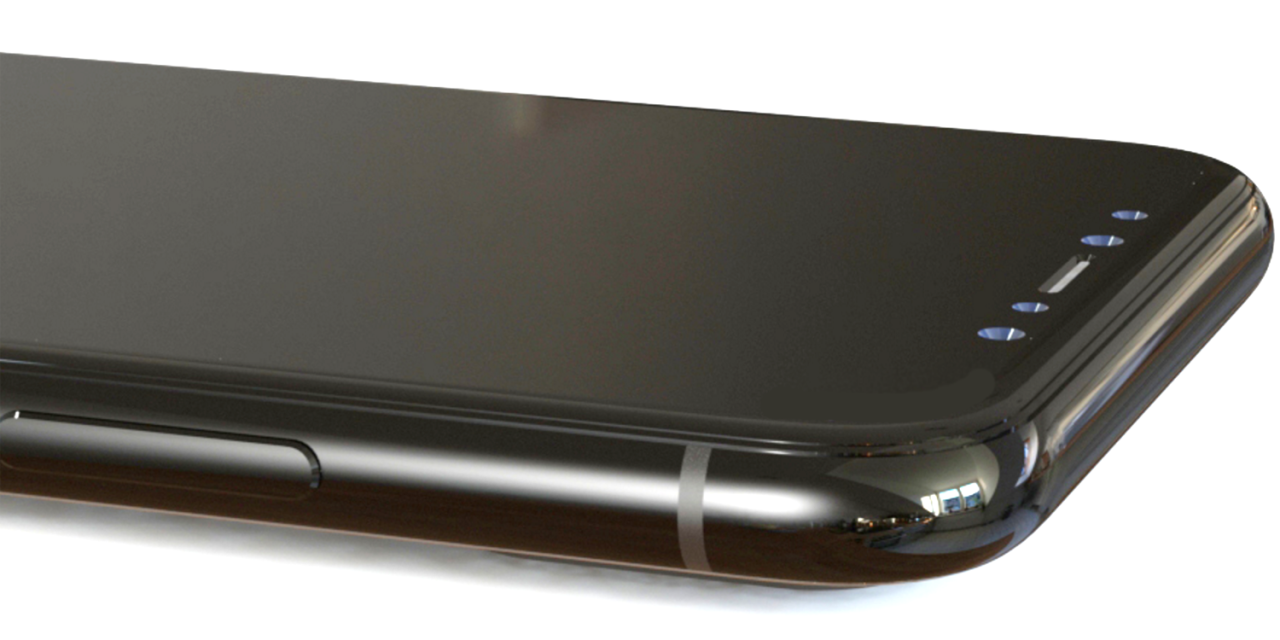 A suggestion by Barclays that ‘only’ one in five iPhone owners will be willing to pay the rumored $1000+ price of the iPhone 8 has been countered by survey results showing the loyalty people feel to the Apple brand and ecosystem.

While Barclays feared iPhone owners might defect to Samsung, the survey by Fluent indicates that this isn’t at all likely …

The survey of more than 2,000 U.S. consumers found that only 5% of iPhone owners expected to buy a Samsung next time.

It also showed that iPhone owners have the highest loyalty of any smartphone brand, 79% intending to buy another iPhone model as their next phone. This contrasted with 31% loyalty for a typical Android brand, with Samsung topping out at 63%.

According to Fluent’s data, 34% of Americans have an iPhone and most currently own the latest models – an iPhone 6 or iPhone 7. Once consumers purchase an iPhone they tend to stay with the brand, with nearly half of iPhone users (47%) have owned at least four iPhones in their lifetime.

When it comes to the iPhone 8 specifically, while Barclays estimated that 18% of iPhone owners would buy the flagship phone, Fluent said 40% of them were planning to do so.

While two-thirds did agree with a statement that $1000 was too expensive, 70% of them said that they wouldn’t even consider an alternative brand.

Readers have also been poking holes in the Barclays prediction.

In California the iPhone with most memory, already exceeds $1k. Plus the resale market for iPhones is strong. I upgrade every year and typically sell last year’s iPhone for $700 so the new ends up costing me about $350.

It was reported yesterday that the iPhone 8 may be offered in 64/256/512GB options, with a reader poll suggesting that around a quarter of our readers would probably or definitely opt for the top tier.