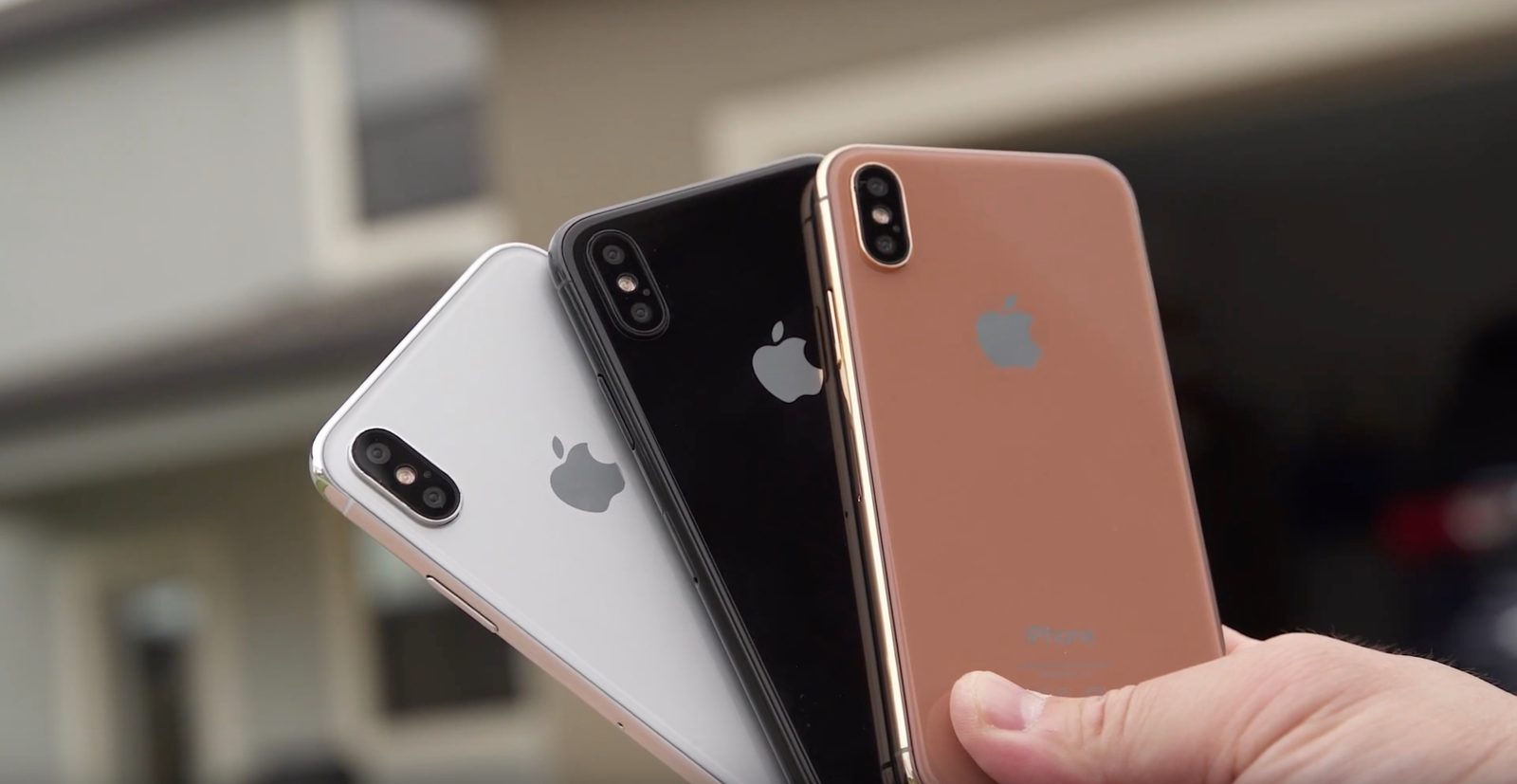 As Apple’s September event draws closer, the iPhone 8 rumors continue to circulate. Today, Chinese poster GeekBar (which has a decent track record of iPhone leaks, although by no means infallible) has reported that the new high-end OLED iPhone will be offered in three storage capacities.

The source says that the iPhone 8 base model is 64 GB, a welcomed doubling of the entry model 32 GB iPhone 7. The mid tier model would be 256 GB and — brand new to the iPhone line — a high-end 512 GB storage option would also be offered.

The 64 GB base storage has been well documented by multiple sources in the last few months; Apple is apparently offering 64 GB as standard on the iPhone 7s and iPhone 8. The new iPad Pros are already on this train, starting at 64 GB storage configuration.

The juicy claim from GeekBar is the inclusion of a high-end 512 GB model. This has not really been mentioned before; KGI has reported 64 and 256 GB options but didn’t explicitly state that other sizes would not be sold.

Apple introduced 512 GB to the iOS line with the 2017 iPad Pro models. It would make sense for the company to also sell iPhones in the same capacity. 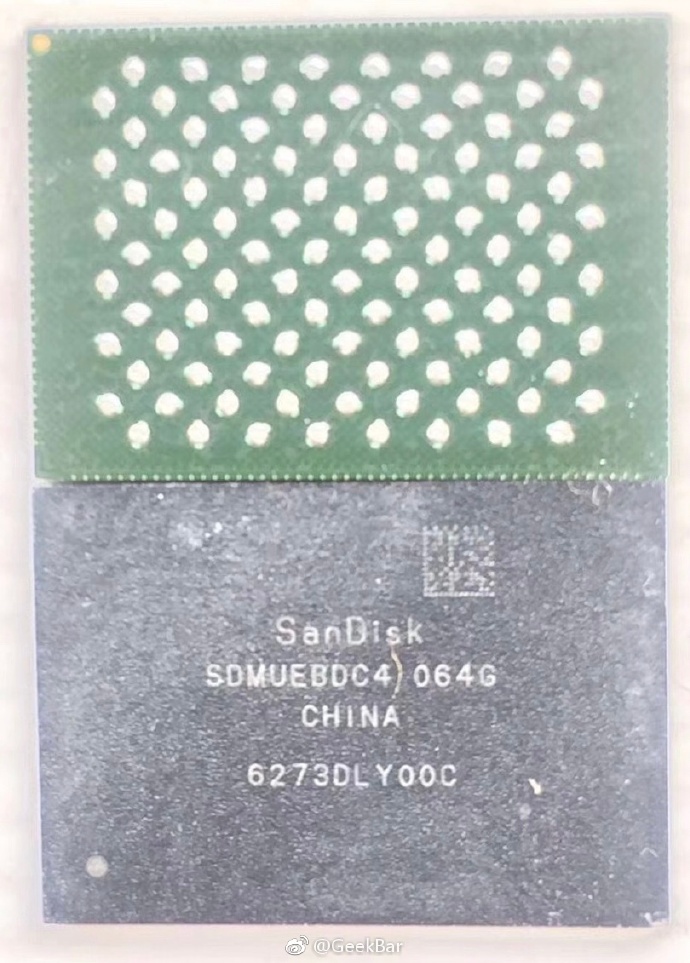 Moreover, the iPhone 8 is expected to be positioned as a high end premium device and 512 GB is very much a niche pro feature.

Geekbar says the storage NAND will be sourced from different suppliers depending on capacity; the 64 GB and 256 GB chips will be manufactured by Toshiba and Sandisk, whereas the 512 GB chip will be made by Samsung and Hynix.

We’ll know for sure very soon. Apple is expected to host a media event in early September where it will unveil the new iPhone lineup; two iterative updates to the iPhone 7 and 7 Plus as well as the radically-redesigned almost bezel-less OLED iPhone.

Although the event has yet to be announced, if the company follows historical patterns, bet on the 6th or 12th as likely dates. The phones would then go onside about two weeks later.