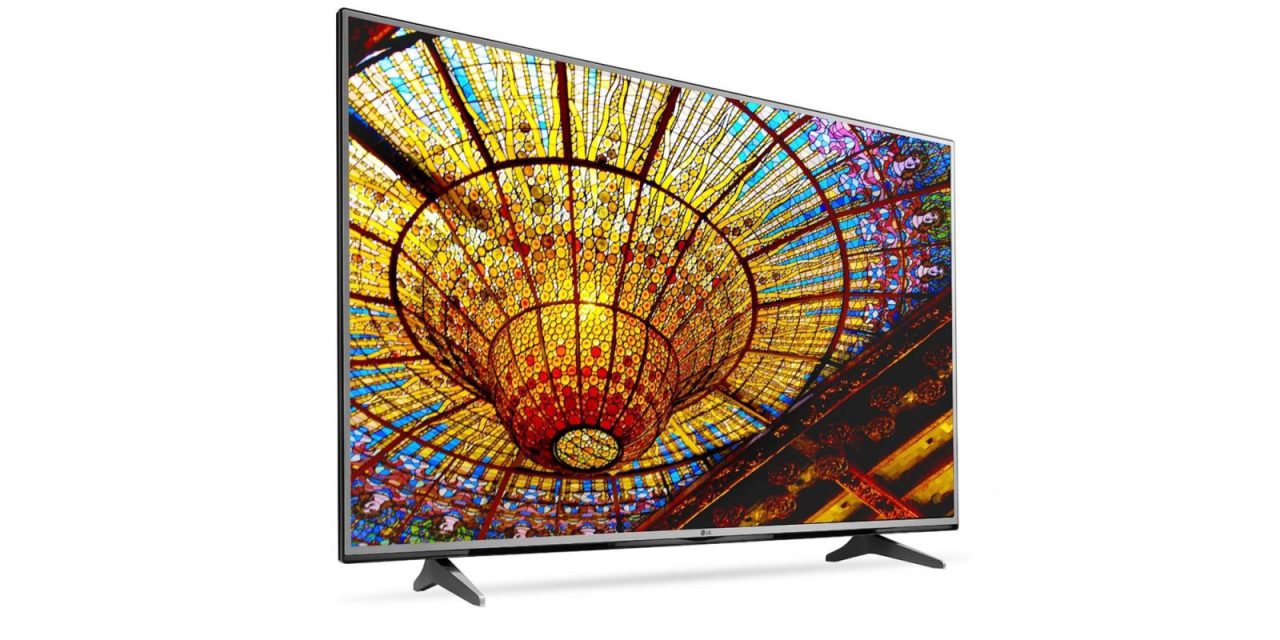 It’s been widely speculated that the next Apple TV hardware upgrade will include support for 4K HDR-enabled displays. Today a recent purchase receipt from a UK iTunes movie purchase strongly hints that 4K support may be soon bound for iTunes, which would go hand in hand with 4K Apple TV support in the future.

The receipt, which was noted by MacRumors forum member Tomas Jackson shows several film purchases. The most notable item on the receipt, the 2016 adventure film, Passengers, shows Movie (4K, HDR) under the Type column, where the remaining films simply show Film (HD).

Jackson, who resides in the UK, shared his findings, and another poster, who also resides in the UK noted a similar finding. Currently the 4K type appears to be only showing up on UK purchase receipts, as another member, located in the US, purchased the same movie and it displayed Movie (HD) under the Type instead of 4K.

The original poster noted that he was not able to download the movie in 4K, the itemized receipt simply showed the Type as being 4K.

It is presumed that if and when Apple does enable 4K movies on the iTunes Store, new 4K-enabled Apple TV hardware wouldn’t be far behind. Apple already sells two products in its lineup — the 4K iMac and 5K iMac — that are capable of displaying 4K media. But having a 4K HDR-enabled Apple TV would allow users with 4K televisions to enjoy UHD content on the big screen.

It’s also unclear how Apple will go about facilitating a transition from standard HD to 4K media. Will users be required to re-purchase 4K movies that they already own in HD, or will they be able to pay an “upgrade fee” to transition content? How would you like to see Apple handle such a move?