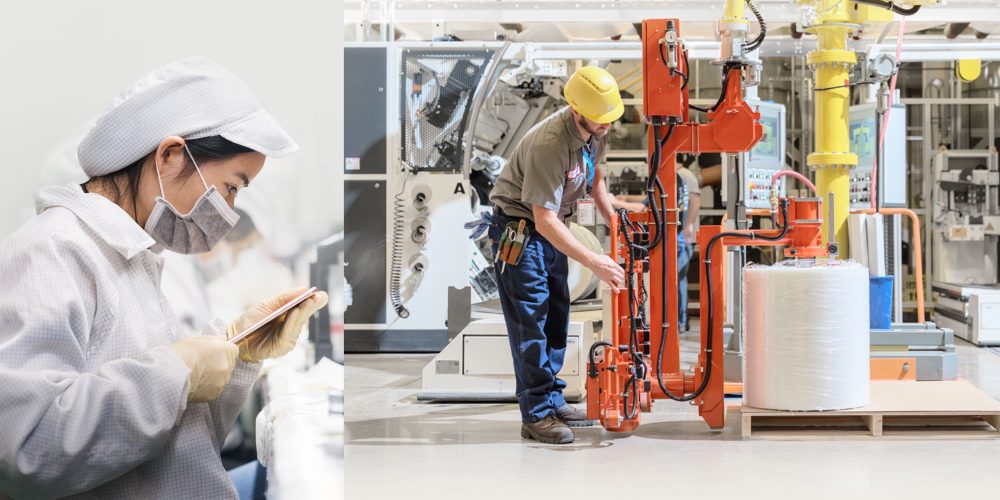 Apple has just released its eleventh annual Supplier Responsibility report, where it publishes details about how the manufacturers that make and assemble components for iPhone, iPad, Mac and all of Apple’s products treat their workers and the environment.

In the 2016 report, Apple says that compliance with 60-hour maximum work week for employees has reached 98%, which is the highest ever. Apple suppliers have also reduced carbon emissions by 150,000 metric tons, the equivalent of taking 31,000 cars off the road for a year.

Apple announced that suppliers have saved 3.8 billion gallons of fresh water, since 2013. All of Apple’s tin, tungsten, tantalum, and gold smelters are now taking part in third-party audits — a trend that began last year.

Apple conducted 705 audits in 2016, up from 574 in 2015. These assessments resulted in three suppliers being removed from the Apple supply chain for failing to meet environmental, labor or health and safety standards.

In an interview with Buzzfeed, Apple’s senior director of supply chain responsibility Paula Pyers said that 2016 was Apple’s best year in regard to supply chain improvements. Regardless of government policy, Pyers made it clear that Apple will continue to hold its suppliers accountable.

“We’ve been really clear with our suppliers that, notwithstanding any changes to regulations — or deregulation, if you will — we’ll continue to run the same program we’ve been running for the last six years,” Pyers said. “We will continue to drive third-party audit programs. We’ll continue to dig really deep, and stand up accountability and our incident report system. Candidly, we don’t plan any change in that which we are doing.”

Apple is campaigning for industry-wide transparency on conflict materials, something which the Trump administration has considered scrapping. Pyers said more companies need to come forward to enact systemic change.

“If more companies do not come to the table to press for change through their own supply chains, particularly in the absence of regulation, the types of systemic change we are all seeking are frankly not going to occur,” Pyers said.