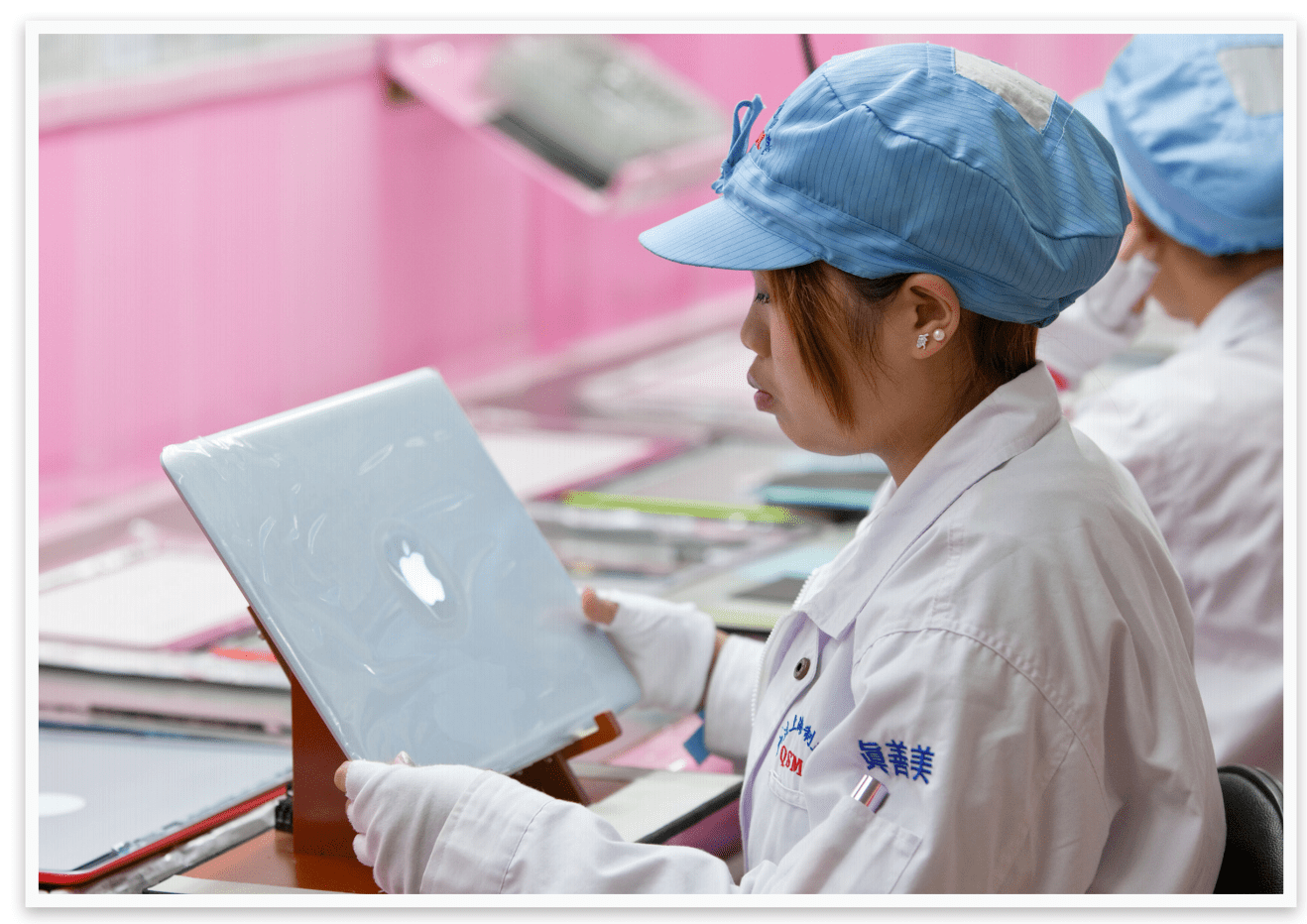 Taiwan municipality Taoyuan is launching an investigative probe next week as to whether 200 workers employed at Career Technology, a key Apple parts supplier, were forced to sign “voluntary resignation” papers. The news comes via China Post, who reports that employees were given only three options: resign, retire, or get laid off.

In spite of the investigation, the supplier fought back, arguing that it did indeed plan to either cut or transfer staff due to weak iPhone sales, though it should only affect 20 to 30 workers.

However, Taoyuan’s Labor Department said it received two official reports from the supplier on both January 29 and 31, indicating Career Technology had laid off 36 and 23 workers in two batches, respectively.

The supplier further claimed that any employees who were laid off would receive proper severance packages paired with other benefits in-line with local Labor Department standards.

According to the report, however, this is the very reason the probe is being launched in the first place, as word is the supplier pushed employees into signing the voluntary resignation letters in order to avoid paying out large severance and benefit packages.

More from the report,

Employees at Career Technology reported that operations at the company’s factory in Guanyin have been shut down for more than two weeks and that 200 employees were forced to sign a voluntary termination of employment form so that the company could avoid paying severance.

Though the company denied forcing workers to accept voluntary resignations, it acknowledged that the factory’s low capacity usage made it necessary to adjust the size of its workforce.

The company’s recent move came after the factory let go 400-500 temporary contract workers in November 2018 due to weak iPhone sales, it said.

For those exceedingly curious, Career Technology specifically supplies some of the flexible printed circuit boards for iPhone antennas.

While bad news might still be circling around Apple suppliers, the main company isn’t doing too bad, as AAPL briefly reigned as the number one most valuable corporation in the world on Monday, even if it just was for a couple seconds.

What do you think about these supposed forced resignations? Let us know in the comments below.