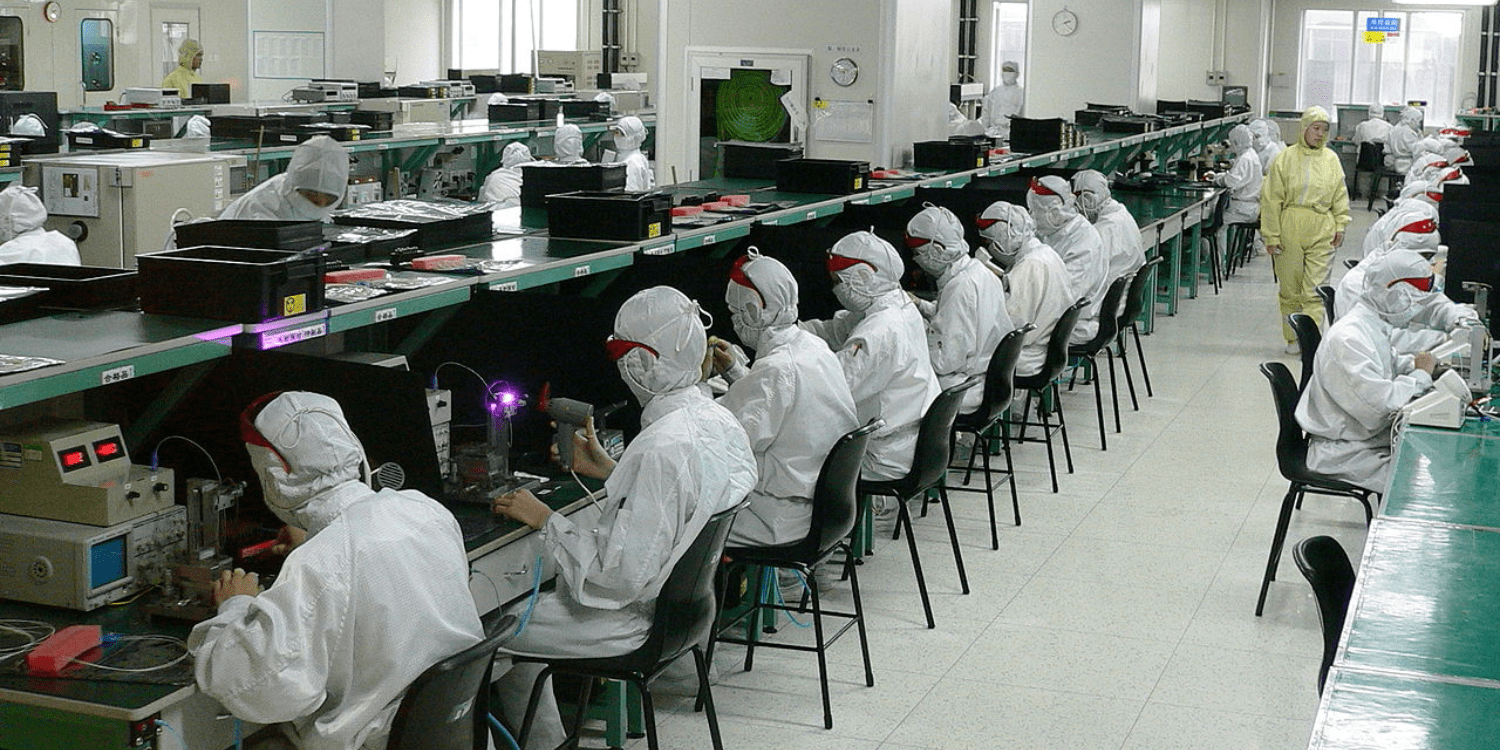 Two Apple suppliers this morning, Lumentum and AMS, are reporting weak revenues ailed by weakening global smartphone sales, particularly hurt by the slowdown within China. The latter of the two, AMS, struggled on an earnings call predicated with a guidance revision, seeing a 58% decline in quarterly profits YoY alongside a dividend suspension.

As for the AMS earnings call, the company struggled so much, they’re refusing to provide a full-year earnings forecast for 2019, saying that shorter order cycles and extreme market volatility make proper predictions too difficult.

CEO for the company, Alexander Everke, had the following to say, via Reuters.

Given a market we are seeing that is very volatile and hard to read and also demand that is smaller than we had envisaged, we see first quarter sales of $350-390 million. Certainly we see the second half of the year 2019 better than the first half

While manufactures like AMS are always at the mercy of the corporations they supply, they’re in a particularly rough spot, relying on nearly half (45%) of their orders to come from Apple. Any dent to Apple is a major blow to a supplier like this.

Everke remained more optimistic though when speaking on Android, saying:

We do have a significantly better pipeline for the Android mobile business for the first quarter and also second quarter and the quarters to come. This is a big difference to last year.

As for Lumentum, weak smartphones sales hurt the brand but not as drastically. Under normal circumstances, $441 million in revenue would be expected. For the company’s most recent third quarter report however, $350 — $390 million is estimated.

Apple themselves haven’t struggled as tremendously. After a tumultuous few months, the company is back on track fiscally, with shares at nearly $174 each as of writing. Yesterday, they briefly became the world’s most valuable company again. 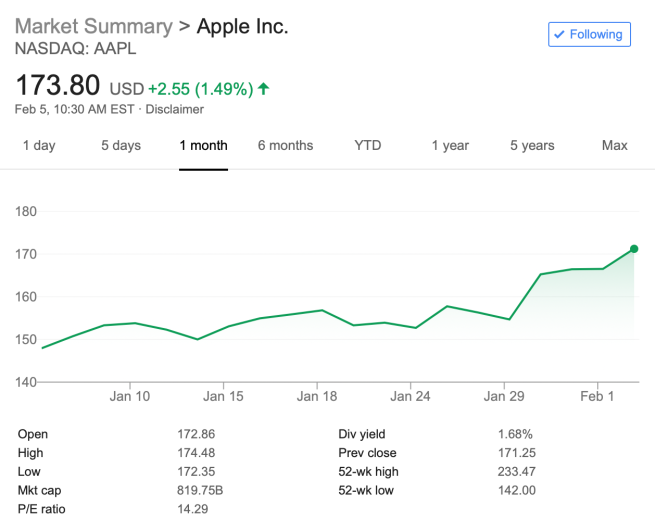