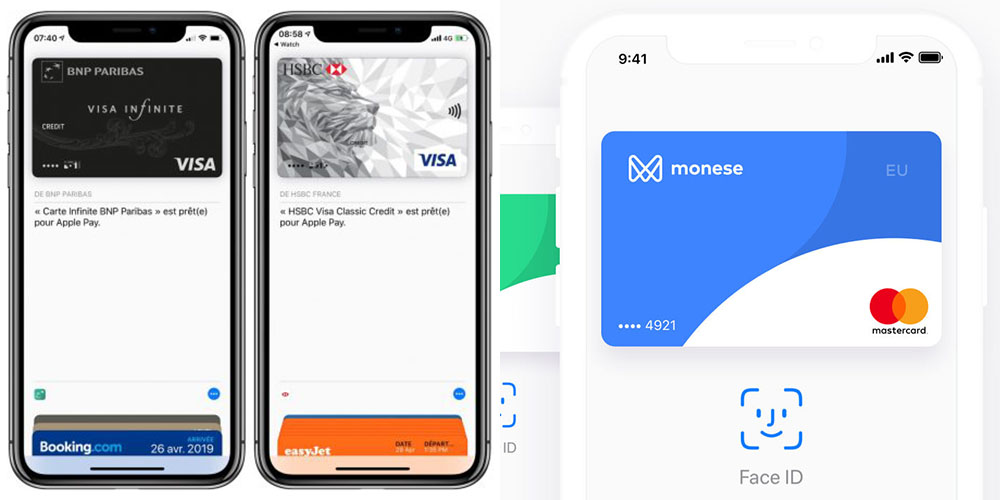 The move follows the addition of bunq and Crédit du Nord in December of last year.

Neither HSBC nor BNP are yet listed on Apple’s website, but both banks had announced that support was coming soon, and iPhon.fr reports that cards from both banks can be added as of this morning.

The BNP Paribas group announced last month an imminent arrival of Apple Pay support for its customers. The same goes for HSBC, whose documentation is ready since last week. Well Apple Pay is now available since this morning for all customers of both banks.

Other cards which can be used with Apple Pay in France are:

Simply open the Monese app and navigate to the ‘Card’ screen. There you’ll be able tap the ‘Add to Apple Wallet’ button – and you’re done! Just open your Apple Wallet and you Monese card will appear there, ready for use.

You can also set up your card straight from the Wallet app, by tapping the + icon and following the instructions.

Retailers and other companies also continue to join, Target one recent addition, while LA Metro has promised TAP support later in the year.