Apple Pay picks up new banks across US, Canada, France, and 8 more countries 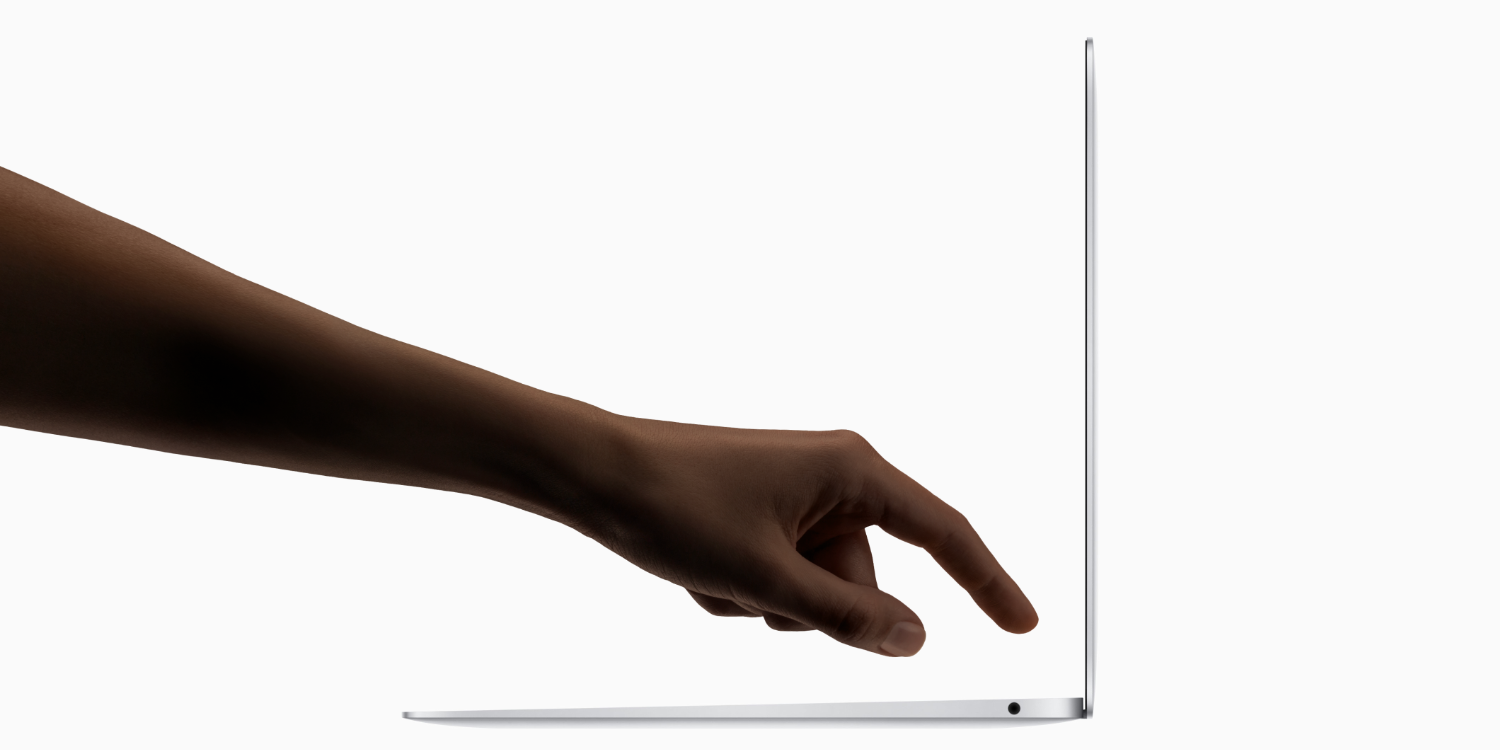 Apple Pay continues to expand in the United States and around the world. Apple’s mobile payment service lets you securely pay in stores with iPhone and Apple Watch or in apps or online from iPhone, iPad, Apple Watch, and Mac. These are the latest banks and credit unions to work with Apple Pay across the world:

Apple has also added the recently launched Kazakhstan banks to its full list:

Check out our Apple Pay guide for the latest news, and find Apple’s complete list of banks and credit unions that work with Apple Pay around the world here.