Despite Apple Pay coming to Target, REDcard with 5% savings won’t be supported for now 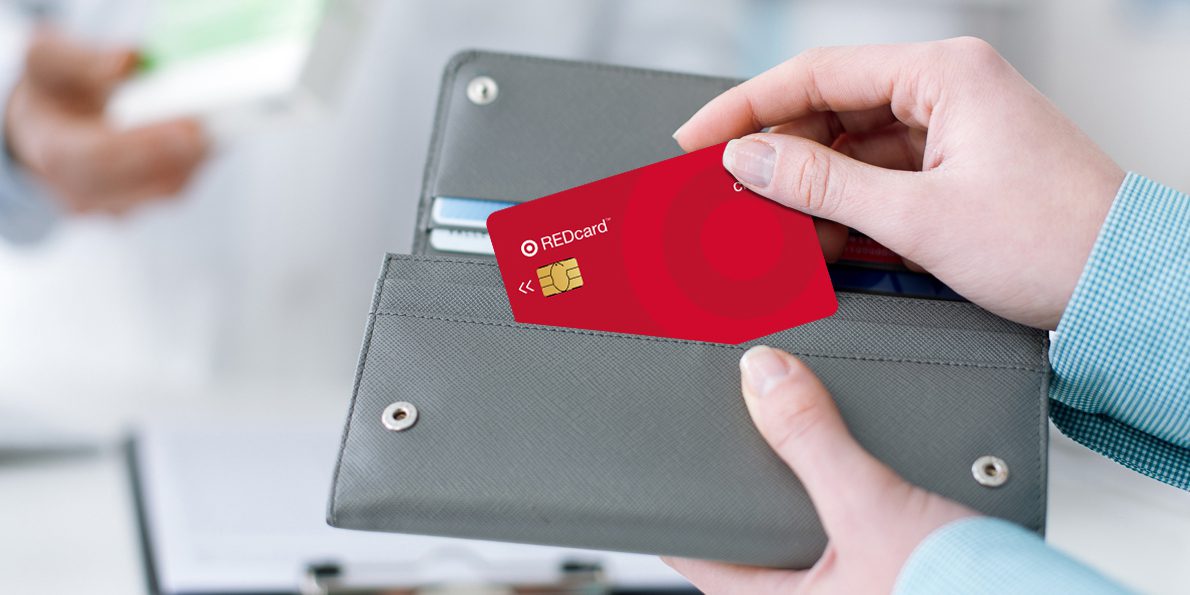 Apple announced yesterday that Target will finally adopt Apple Pay for in-store transactions, but left users wondering whether or not REDcard would be supported. In a statement to 9to5Mac, however, Target has confirmed that REDcard shoppers will not be able to add their card to Apple Pay.

Target offers its branded REDcard to shoppers as a way to earn 5% off all purchases, as well as additional benefits like free shipping when buying online. The REDcard is offered in debit and credit forms, making it popular among people who regularly shop at Target.

Apple touted in a press release yesterday that with the addition of Target and Taco Bell, Apple Pay covers 74 percent of the top United States merchants. Target support has been a long time coming, with testing beginning last year at select locations.

Does the lack of REDcard support affect your opinion on the Apple Pay launch at Target stores? Let us know down in the comments.