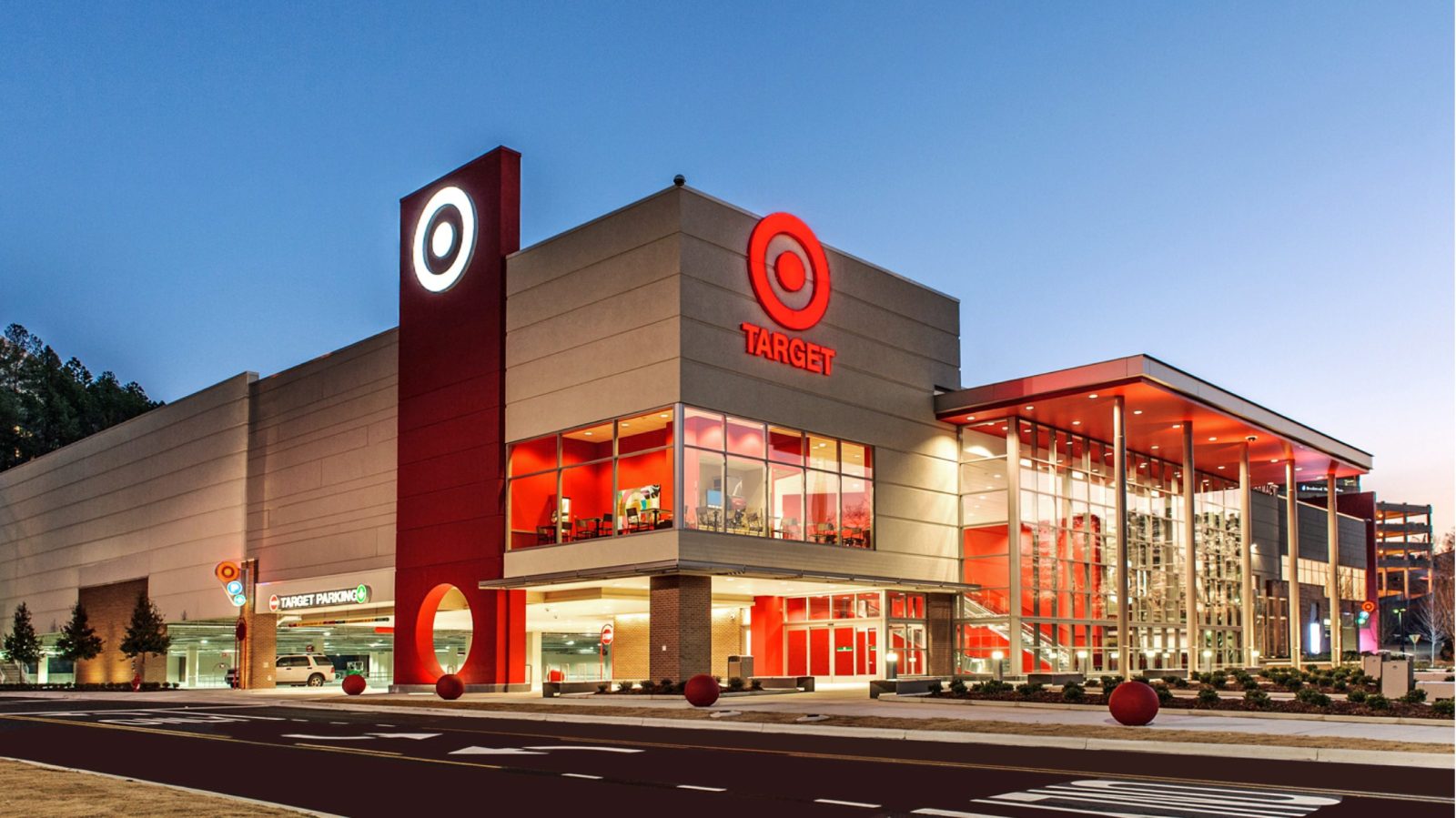 While Apple Pay is slowly gaining widespread adoption from retailers everywhere, one notable holdout has been Target. According to a handful of shoppers at a Target store in San Francisco, however, the retailer could be testing Apple Pay support at its physical locations.

Currently, Target offers Apple Pay via its iOS app, but its physical locations are limited to traditional debit and credit card transactions, or scanning a barcode via the Target app’s Wallet feature on iOS.

However, on Twitter this week, users have reported that they are able to checkout with Apple Pay at a Target store in San Francisco, specifically the Metreon location. Users say that despite Target’s resistance to the feature in the past, the terminals at this San Francisco store are NFC-enabled and work with Apple Pay.

Additionally, another user reports that they were able to use a contactless card at the same Target store during the self-checkout process, further indicating the availability of NFC. See a video of the feature in action below.

There are a lot of variables here, however. For one, it could be that this specific Target store has accidentally enabled NFC on its terminals. It’s also possible, however, that Target is piloting Apple Pay support at this one San Francisco location and could eventually roll it out nationwide.

However, Target’s customer support on Twitter continues to be coy about adoption of Apple Pay in its retail stores. The customer support team offered the following response to a user earlier today:

Apple is accepted via the Target app using an iPhone 6 or newer, running the latest update. Target only accepts Apple Pay on the Target Mobile App for our site. We understand your disappointment. We’ll offer your suggestion to our Store Operations team for review.

Last year, a misinformed Twitter support representative for Target said that the retailer was “working on getting” Apple Pay into its stores. Ultimately, however, Target PR walked back that claim and said it had “no plans” to support Apple Pay.

Whether or not Target actually ends up rolling out Apple Pay to stores remains to be seen, but these pieces of evidence are certainly intriguing. Have you tried using the feature at your Target? Let us know down in the comments.

@AskTarget I just used #ApplePay at the checkout at Target at SF Metreon. Even if this is just a limited trial, thanks for activating it. I have been waiting for this day for over four years!

Shockingly, @Target SF Metreon accepts Apple Pay at self-checkout. Encouraging sign or mistake? CurrentC is dead, time to join everyone else in the present. #ApplePay

@9to5mac I was able to use a contactless card at a San Francisco #Target a few weeks ago. #ApplePay should work too, though I didn't try. I've also heard that it should come to other locations soon.