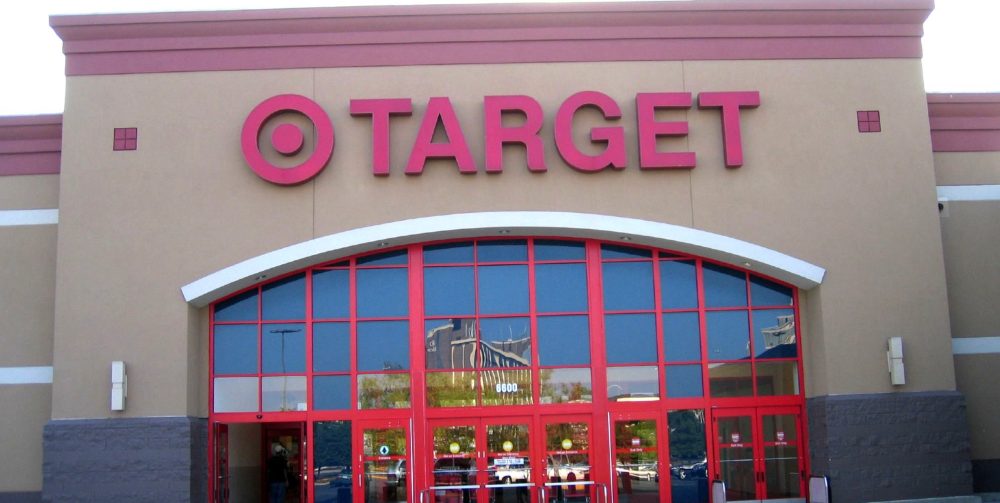 Update: Target emailed to clarify that its Twitter support account was incorrect and that it isn’t currently exploring integrating Apple Pay in stores:

We have no plans or work underway currently to make Apple Pay available in our stores.

We continue to offer Apple Pay for online purchases in the Target app. And while we are exploring mobile wallet opportunities for our stores, we have no updates on our plans to share at this time.

One of the most notable Apple Pay holdouts has been Target. Despite promising to support the mobile payment platform, Target has instead opted for its own in-app payment solution and store card.

According to a customer service tweet from the company, however, Target is still investigating Apple Pay and is working on getting the technology in its stores. Specifics are unclear, but the tweet said that it would happen “soon.”

It’s unclear just how informed whoever sent the tweet is, but Target launching support for Apple Pay would be a major win for the platform. Target’s CEO promised Apple Pay two years ago, saying it would launch “soon,” but nothing ever came to fruition. Instead, Target added Apple Pay support to its mobile app and announced plans to allow users to pay via smartphone with their REDcard debit or credit card through a smartphone.

Ironically, the tweet made fun of Target’s refusal to adopt the platform, saying that adding Apple Pay would launch the retailer into the 21st century.

Apple Pay is awesome! We’re working on getting this Technology into our stores. We’ll catch up with the 21st century soon!

One possibility is that Target plans to allow users to pay via Apple Pay in the app while shopping in stores. This wouldn’t be the traditional method by which Apple Pay is accepted, but it would avoid the need for NFC terminals, even though most Targets are already outfitted with them.

Target is among the retailers that users have most often called on to support Apple Pay. Readers told us that Target and Walmart topped their personal Apple Pay wishlist, alongside regional grocery chains and gas pumps.

With this kind of information, it’s always important to remember that whoever is running the customer service Twitter account may not have the most information or be informed about such topics as Apple Pay. Nevertheless, it’s worth noting.

Is Target among the retailers that you’d like to see add Apple Pay? Personally, Target is my go-to store so if it were to add support for Apple’s mobile payment solution, my life would become a lot easier.

Let us know your thoughts down in the comments.

@_MAlN – Apple pay is awesome! We're working on getting this Technology into our stores. We'll catch up with the 21st century soon!