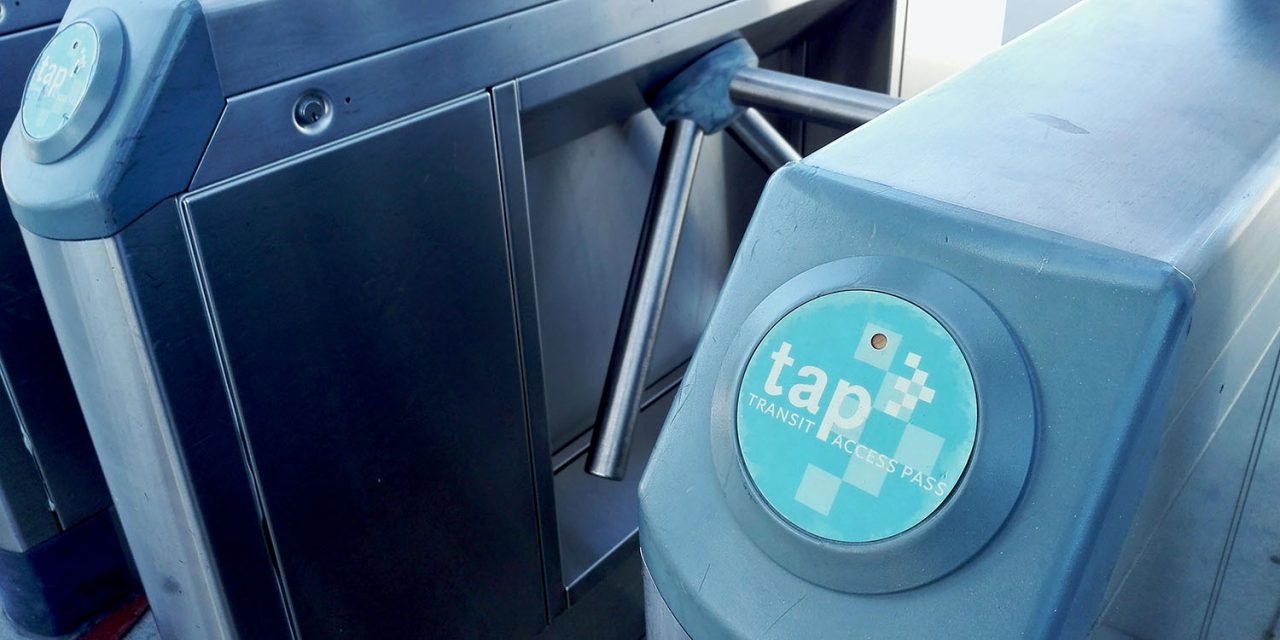 A planned update to LA Metro’s TAP payment system will see it support Apple Pay on both rail and bus networks. The upgrade – part of a larger program – is currently scheduled for the fall …

MacRumors obtained the information via a public information request under California law.

The support comes as part of a major update to the TAP system currently underway, which includes upgraded fare boxes across the transit system that will receive real-time data about fares purchased by the public online, a new TAP mobile app with TAP Wallet support to debut in late summer, and eventual support for Android phones with NFC, although the timeframe for the latter is unknown.

Apple Pay support would enable commuters to hold a compatible iPhone or Apple Watch near a TAP card reader to pay their fare on buses and at turnstiles in subway stations throughout the TAP system.

Curbed reported on an upcoming iOS/Android app a year ago that doesn’t seem to have hit its target date.

Instead of swiping a TAP card, as most passengers do now, users of the new app will be able to simply scan their phones to pay a fare. The system is expected to be ready for testing this summer, with a full rollout planned for the fall, says Metro spokesperson Rick Jager […]

Instead, users of the app may be in line for some additional perks. In announcement Wednesday, Cubic Transportation Solutions, which is developing the app with digital consultant Vertiba, notes that promotions will be available for frequent riders.

Jager says these might include incentives for users choosing to ride public transit on smoggy days or a system by which riders could earn points or “medallions” when paying for trips.

The app will support payment for the Metro’s new bike share scheme, and it’s likely you’ll be able to use Apple Pay for that too once support rolls out.