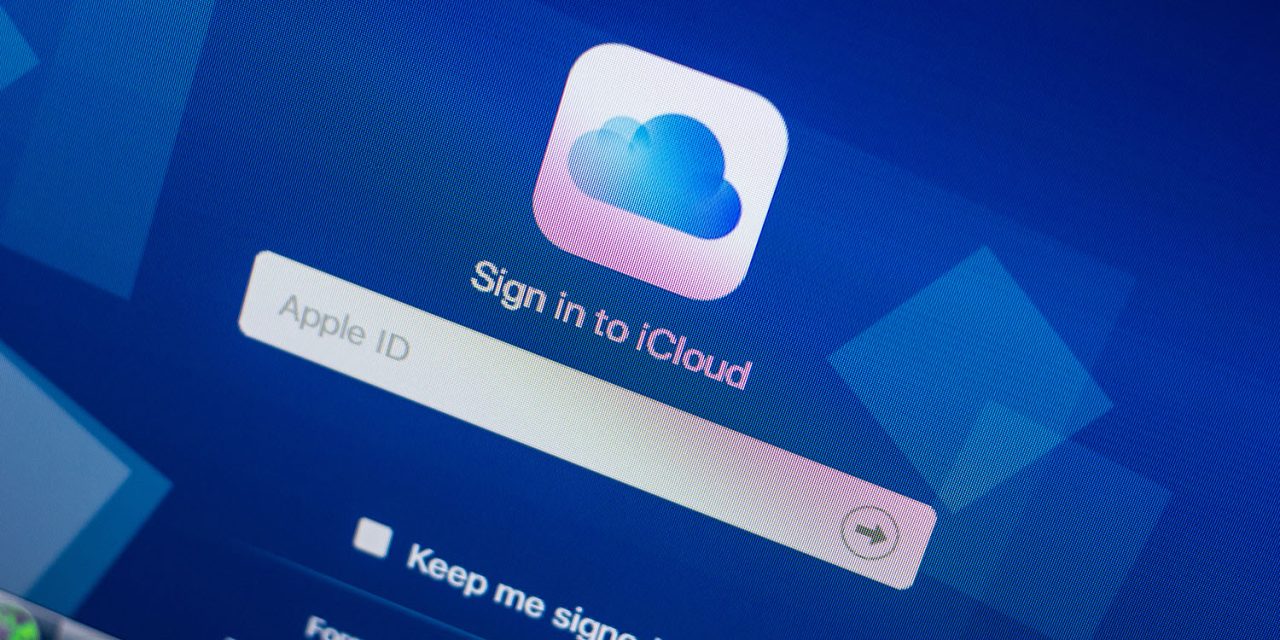 Services revenue is going to be increasingly important to Apple at a time of flat iPhone sales. But while the market does expect Services to continue to grow, the rate of growth is expected to be dramatically slower in the March quarter …

A report on PED 3.0 cites its own analyst survey, together with one carried out by Visible Alpha.

By comparison, that revenue grew 31% in the same quarter last year.

Worse, writes Philip Elmer-DeWitt, the underlying growth will be lower still due to Apple recalculating the basis on which it accounts for Services revenue.

Starting in 2019, in connection with the adoption of the new revenue accounting standard, Apple will classify the amortization of the deferred value of Maps, Siri and free iCloud services, which are bundled in the sales price of iPhone, iPad, Mac and certain other products, in Services net sales. Historically, Apple classified the amortization of these amounts in Product net sales consistent with its management reporting framework. As a result, the 2018 net sales information has been reclassified to conform to the 2019 presentation.

What Apple is doing here is saying that each hardware sale includes access to some Services, and that in future it’s going to take some of the cash it gets from an iPhone, iPad or Mac and call it Services revenue.

There’s no cheating going on here: Apple will deduct that cash from the hardware revenues it reports. But it does mean that hardware will appear to do worse than it has in the past, and Services will appear to do better. So if the analyst estimates are correct, the underlying growth will be smaller than the numbers reported by Apple.

Indeed, the 21.3% growth expected by analysts in the PED 3.0 survey would be the equivalent of 14.6% in like-for-like terms. Or less than half the growth seen in the same quarter last year.

Then there is the company’s vaunted services segment. This has been its best growth business recently, but could face new pressures this year due to a slowdown of mobile-game approvals in China along with pressure on AppleCare, which is typically driven by new device sales. A restatement of past segment revenues earlier this month also makes comparisons more challenging. Analysts now expect Apple’s service revenue to average 15% annual growth over the next four quarters. Under the old revenue numbers, that average would have been 22%.

The big question now is what will Apple offer as guidance for the current quarter? The WSJ believes that it may play safe this time.

Apple also may choose to be extra-cautious with its outlook, if only to reduce the chances of having to make another damaging pre-announcement.

AAPL has lost 30% of its market cap since its last earnings report in November, and was, despite a recent bounce, the worst-performing stock in the S&P 500 over the past three months.