Kuo: iPhone sales growth to be mostly flat in second half of 2019, says market is too pessimistic 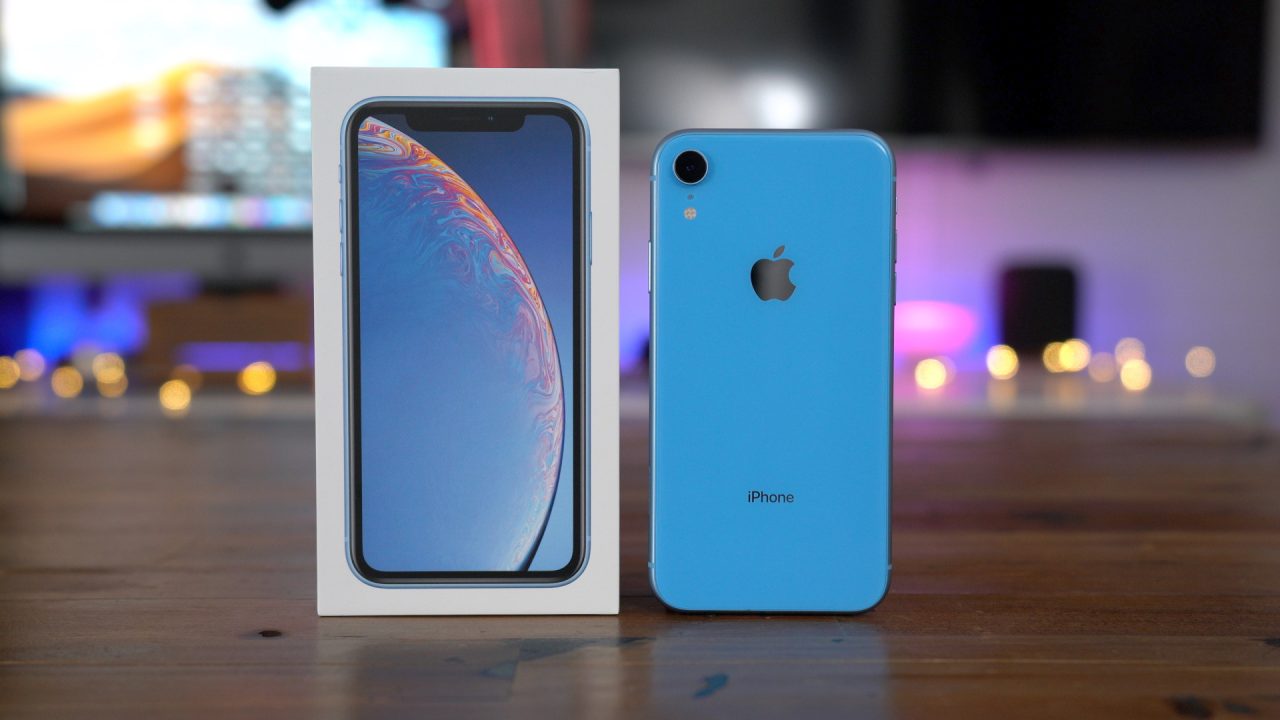 Apple analyst Ming-Chi Kuo was one of the first to predict the iPhone sales weakness for the holiday quarter, cutting estimates by 20% in mid-December, largely due to weak Chinese demand for iPhone XS and iPhone XR.

With a new TF Industries report out today, he says that the ‘worst is soon over’ and predicts that iPhone shipments beyond March will be higher than market consensus.

Kuo says that the market is expecting 2019 iPhone shipments of around 180 million units at the high end. However, he is sticking to his December estimates and maintains the 188-192 million forecast.

Apple is announcing its first fiscal quarter results next week, equivalent to calendar Q4 2018. Kuo says calendar first quarter iPhone sales will be in the 36-38 million range. The impact of the trade-in program has boosted demand in non-Chinese markets.

For calendar Q2, Kuo expects iPhone sales to be approximately flat quarter-over-quarter, in the 34-37 million range. This represents a 15% decline compared to 2018 year-over-year performance, an improvement over the 29% drop predicted for Q1.

Looking further ahead, Kuo expects iPhone shipments in the second half of the year to recover to be mostly flat compared to 2018, with the launch of the new iPhone series in the fall. Kuo foresees strong replacement demand, positive impact of trade-in programs and market share gains in European regions.