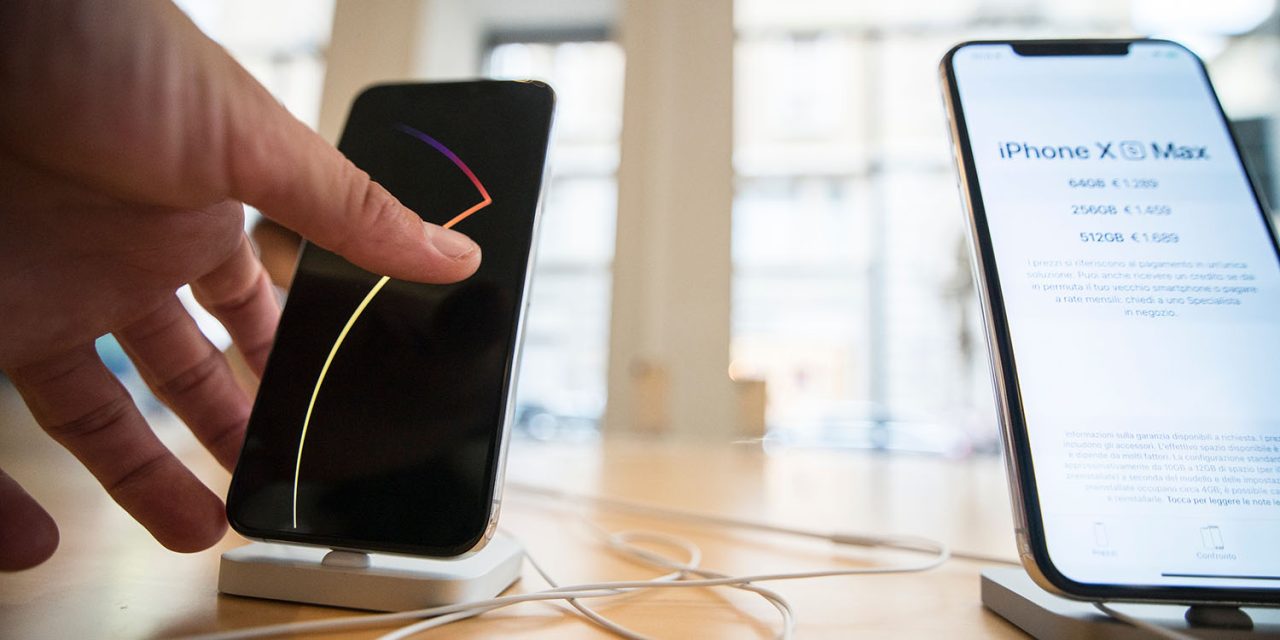 A few weeks ago, Apple announced a rare revision that significantly lowered its earnings guidance for the 2018 holiday quarter. AAPL shares swiftly dropped 8% in after-hours trading on the news, and slid further the following day. However, today AAPL shares have officially bounced back to above the pre-announcement share price of $157.92, recovering over $75 billion of its market cap.

Just before it shared its holiday quarterly revenue would be $5B-$9B lower than its guidance predicted, AAPL ended at $157.92 at the market’s close on January 2nd. Within the next day, the share price dropped to a low of $142.09 before starting to make a slow climb upwards.

While the situation seemed quite gloomy and many analysts lowered their AAPL target prices, three weeks since the revision, shares have bounced back to hit $158, returning over $75 billion to the company’s market cap.

Notably, Tim Cook said in an interview with CNBC’s Jim Kramer this month that he’s not worried about the market’s short-term response and that the company is “very healthy.”

Cook says that he’s “never surprised” by the market as he believes the market is reacting based on emotion. He reiterates that Apple’s product pipeline, ecosystem, and services are very healthy.

However, there’s no denying that AAPL shares dropping over 30% since October has caused concerns for Wall Street and investors as the stock moved into “death cross” territory.

After dropping prices for the iPhone XR in Japan back in November, Apple did the same this month in China in an effort to boost sales in the region that’s proved challenging. The company has discounted iPhone XR prices by up to 20% for local retailers.