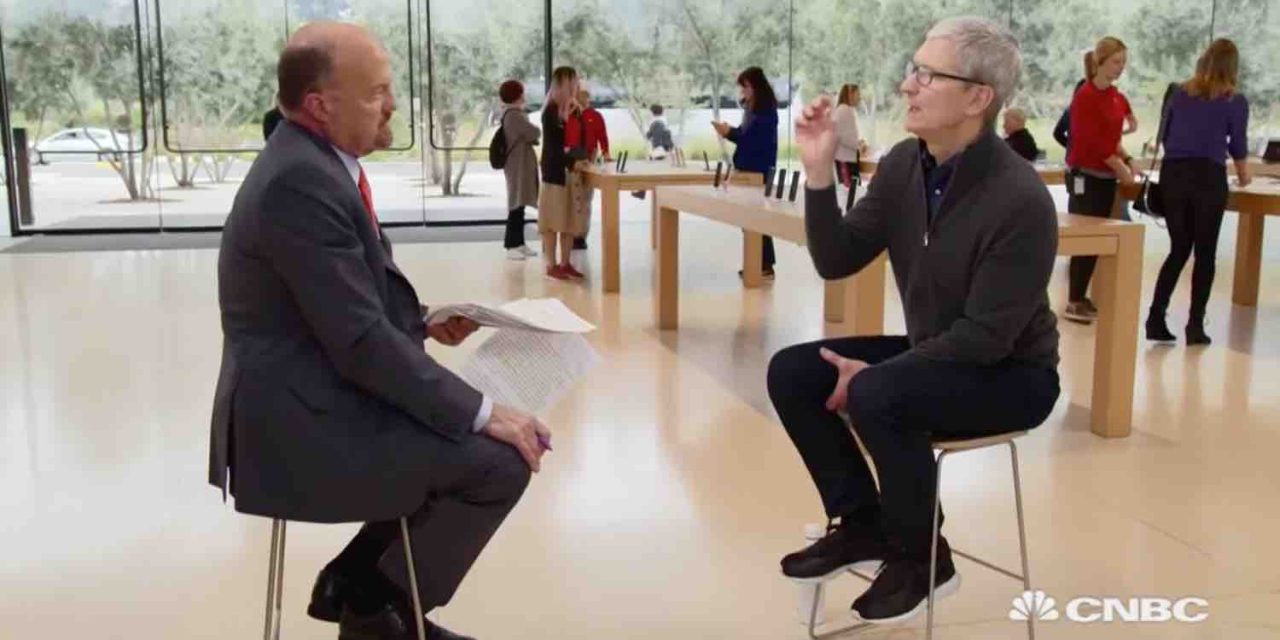 Apple CEO Tim Cook wrote a letter to investors last week noting that the company’s holiday quarter revenue was lower than expected. Naturally, Apple’s stock price dropped and some naysayers have been proclaiming that Apple is no longer innovative.

Cook says, in an interview with CNBC, that Apple’s ecosystem is “probably underapprecaited” and that “there is a culture of innovation in Apple.”

Apple’s stock price has gone down roughly 14 percent over the last 12 months, leaving some investors worried. However, Cook says that this isn’t the first time he’s heard these concerns.

Cook goes on to say that Apple is still innovating and that Apple’s loyal customer base and ecosystem is vastly under appreciated.

After the letter to investors last week, Cook said that the lower guidance was largely due to ongoing trade tariffs between the United States and China. Some analysts believe that the Chinese market is now boycotting Apple due to the recent news.

Cook also says he has real-time data on the ongoing trade talks between the US and China:

Cook said, ”‘My information is basically real time,’ and real-time, he feels a lot better … about a possible China deal,” the “Mad Money” host added. Cook was “more bullish than I was.”

The United States and China will continue trade talks in Beijing for an unscheduled third day, a member of the U.S. delegation said on Tuesday, as the world’s two largest economies looked to resolve their bitter trade dispute.

Cook says that he’s “never surprised” by the market as he believes the market is reacting based on emotion. He reiterates that Apple’s product pipeline, ecosystem, and services are very healthy.