Apple might be suffering from an ‘informal’ consumer boycott in China, analysts say 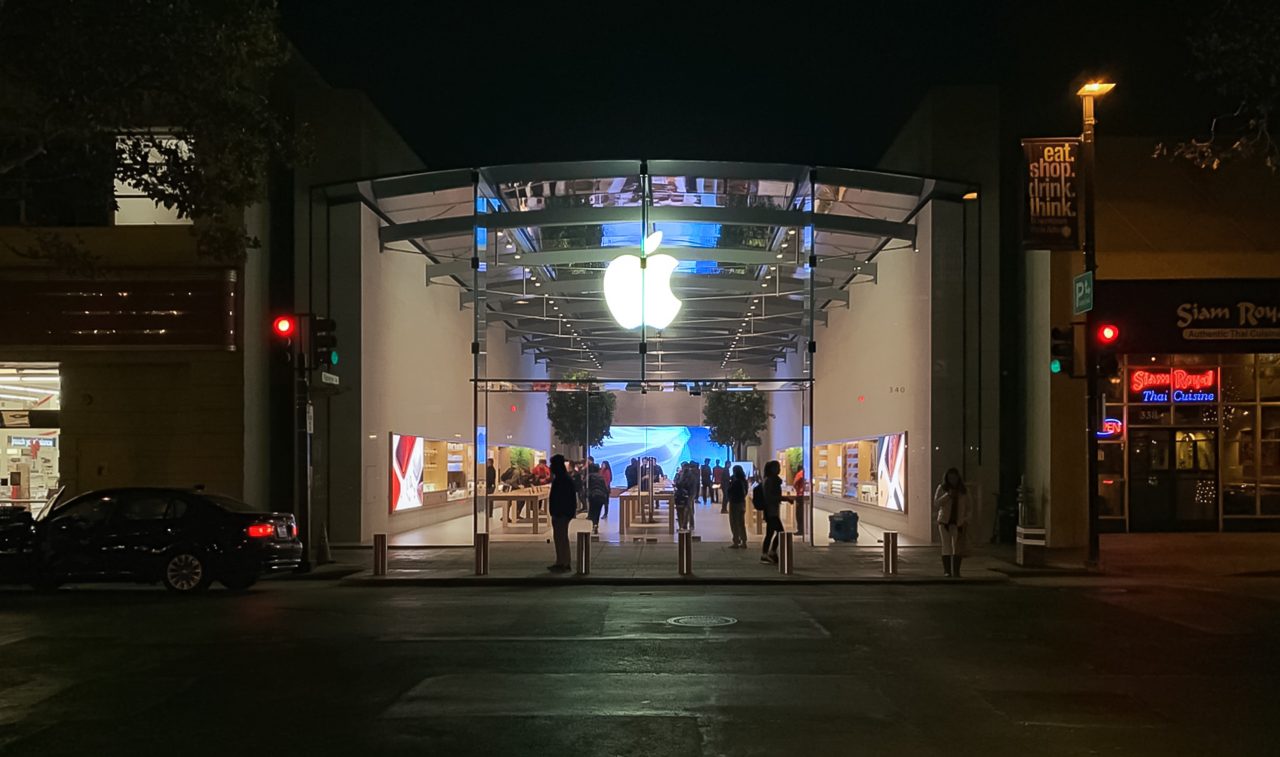 Analysts from Bank of America Merrill Lynch have suggested that Apple is facing a potentially worrisome “informal boycott” from consumers in China and India. A survey conducted by the bank’s equity research team, cited by Bloomberg, shows user interest in upgrading to iPhone dwindling, with most of the excitement coming from Samsung or Huawei products.

Further, the firm goes on to speculate that increasing trade tension talks aren’t helping the situation, with Apple potentially falling as the biggest victim as a result of the entire ordeal.

The analysts attribute the problem to three key issues,

Using IDC data, Bloomberg visually represents Apple’s growing struggles overseas, as they’ve gone from number 2 in China down to number 3 in terms of units sold. With Xiaomi rapidly rising and Apple’s struggles increasing, it doesn’t seem unreasonable to think Apple could fall from the top 3 in China if drastic changes aren’t soon seen.

Recently, we explored a Wall Street Journal report on how iPhone XR is the phone that’s “failing” Apple. Further, Apple suppliers have seen major drops in sales, allegedly due to weak China demand.

Today, however, Trump Commerce Secretary Wilbur Ross said China is not to blame at all for Apple’s earnings struggles.