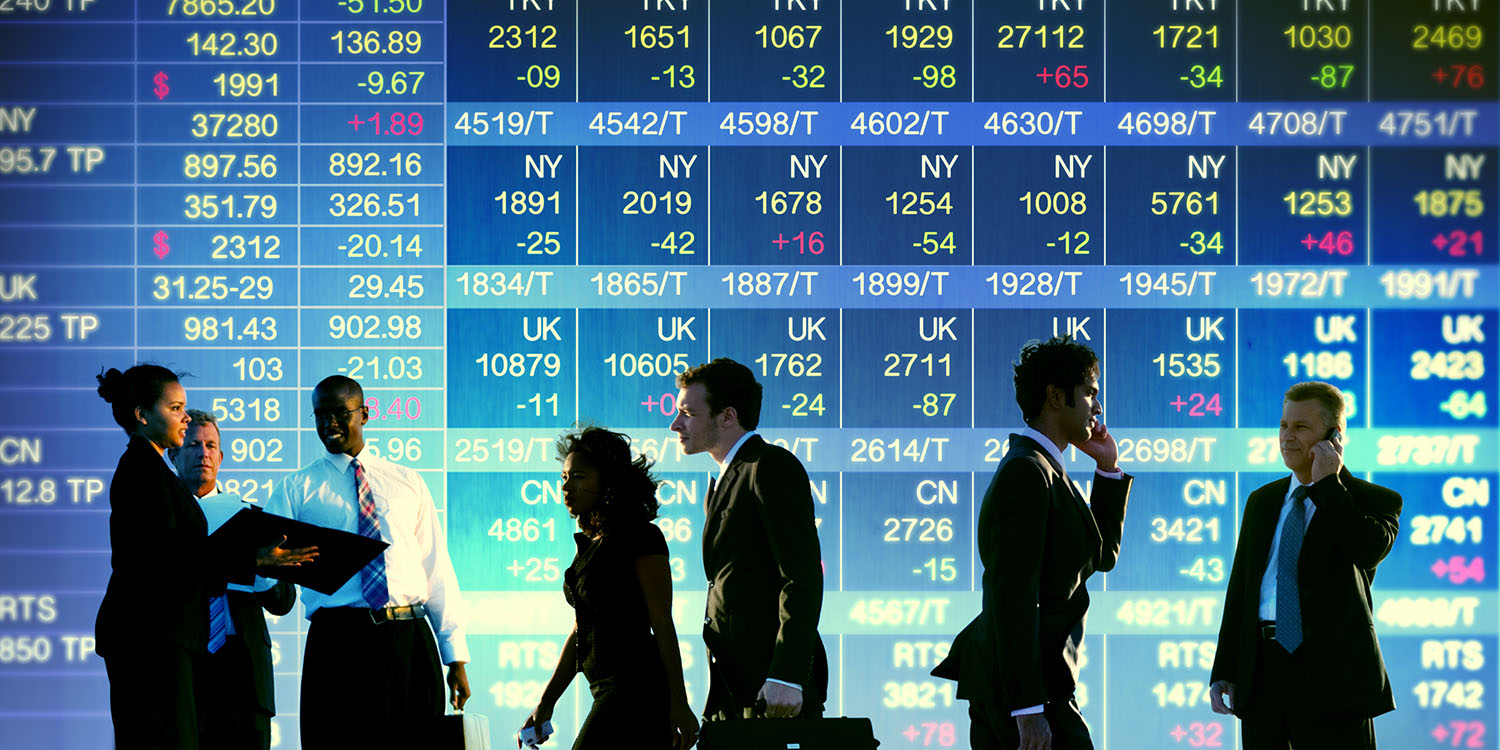 Most analysts have dramatically cut their AAPL target prices in response to what one of them described as ‘Apple’s darkest day’ in the iPhone era.

The magnitude of the top-line miss (~8%) with China demand the culprit was jaw dropping in our opinion and will heavily weigh on shares accordingly. Although the company had some quarters over the past 20 years that missed Street expectations, in the modern iPhone era last night was clearly Apple’s darkest day in our opinion and represents a challenging growth period ahead for the company …

Wedbush lowered its target from $275 to $200 – and as Business Insider reports, it was far from alone.

The crazy range in revised AAPL target prices – from $140 at the low-end to $211 at the high-end – says pretty clearly that the market has no idea how to respond to yesterday’s news that Apple was slashing its guidance for fiscal Q1 (calendar Q4).

Goldman Sachs explained its low target of $140 by saying that it believes Apple is extremely vulnerable to the state of the economy as a whole.

We don’t see strong evidence of a consumer slowdown heading into 2019 but we just flag to investors that we believe Apple’s replacement rates are likely much more sensitive to the macro now that the company is approaching maximum market penetration for the iPhone.

In other words, a replacement iPhone is a luxury for most people, so if they are cutting back on spending in general, holding off on an iPhone upgrade is an obvious step.

Longbow Research didn’t give an AAPL price target, but also believed the fall in demand might be permanent.

The magnitude of the China-led sales shortfall is a clear wakeup that the bull thesis of growth in new products and high-margin services and expanded capital return does not currently carry enough weight to mitigate a substantial decline in iPhone demand.

Morgan Stanley, in contrast, didn’t see anything dramatic going on – this was just China catching up with what’s already happened in the USA.

China is following in the footsteps of the US market with lengthening smartphone replacement cycles slowing overall market growth.

Citi said that the question now to be asked about AAPL target pricing was ‘how low can it go?’ The bank does think it will bounce back, however, with a target of $170.

My view is that this could be crunch time for iPhone pricing – which could be good news for consumers.