Comment: This may be crunch time for AAPL on iPhone pricing – and revive hope of an iPhone SE 2 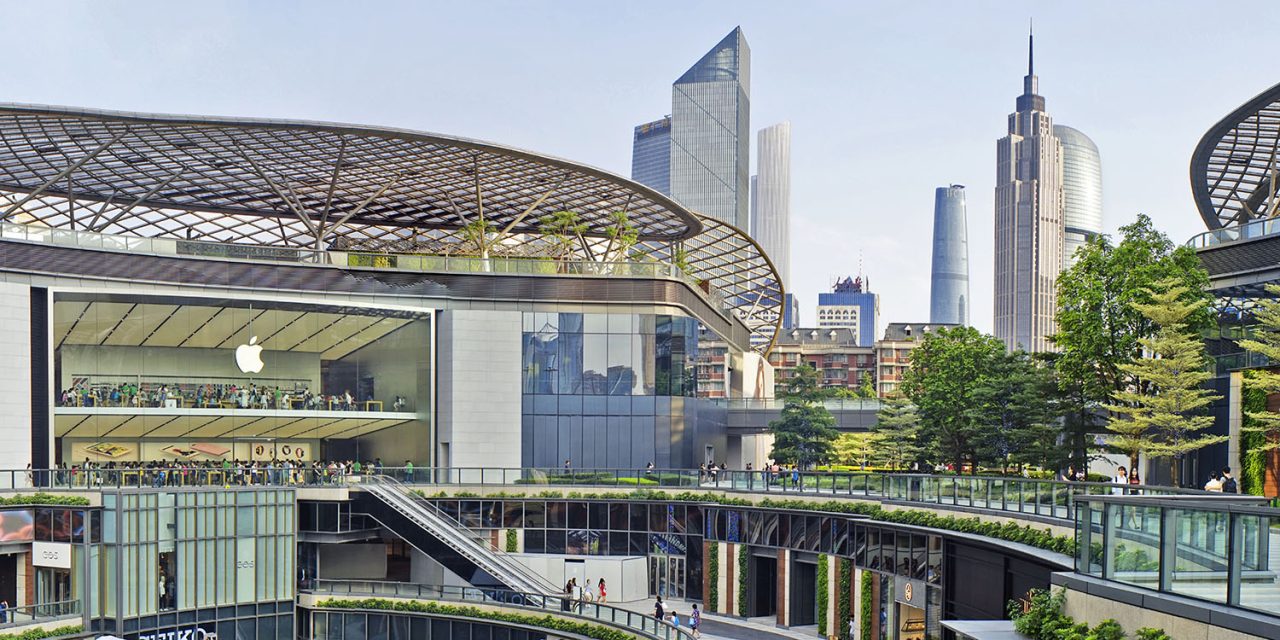 I argued almost exactly two years ago that we were approaching the point at which Apple might have to think the unthinkable on iPhone pricing.

Apple cannot afford to have anything resembling a sense of entitlement when it comes to customers at the premium end of the market. Leaving aside those geeks who have their own technical or philosophical reasons for favoring Android, it’s largely been the case to date that anyone who can afford to buy an iPhone does so almost automatically. That fact is testament to Apple’s extraordinary marketing prowess.

But players like Google, Huawei, Xiaomi, Lenovo and OnePlus are learning fast […] So while Apple’s current dominance of the premium end of the market gives it a massive head-start, it can’t count on forever remaining the automatic choice. It will need to learn to compete on a slightly more level playing field as its competitors continue to up their game.

Yesterday’s news suggests that crunch time may now have arrived …

It was only a couple of months after I wrote that piece that we saw apparent recognition that Apple couldn’t maintain only high-end iPhone pricing forever, as it launched the iPhone SE. That introduced a more-or-less flagship spec brand new iPhone at a $399 price point.

Since then, of course, the SE has disappeared – and hasn’t been replaced. Today, you’d have to pay slightly more for a much older phone: the iPhone 7 at $449. There’s then a big jump to the iPhone 8 at $599, and the same jump again to the iPhone XR at $749.

Now, sure, Apple is trying to persuade us that the XR costs as little as $449 – but that’s only true if you trade in an older iPhone for less than it is worth on the resale market. In reality, you’re paying even more than $749 if you do that.

What Apple announced yesterday was a shock even after all the supply chain reports, due to the sheer scale of the fall in its forecast for the quarter. Its revenue for the holiday quarter will, it predicts, be five billion dollars less than its low-end guidance, and a massive nine billion less than its high-end guidance.

Now, if Cook is smart – and he is – then he will have overplayed the shock a little now in order to create some good news at the end of the month. I suspect the $84B he now forecasts is somewhat below his real expectations. Apple doesn’t want bad news now and then risk more bad news on January 29. The likely reality, then, is that Apple reports somewhat more than $84B revenue in its Q1 earnings report. That will, in context, be seen as good news, and help to reassure the market.

But whatever the final number, it will be billions lower than the company expected just over two months ago. Analyst Horace Dediu calculated the full extent of the massive drop in Chinese sales which can’t just be attributed to slowing economic growth in the country.

Of course, part of what we’re seeing here is hopefully temporary: the utter insanity of a trade war, something about which it was famously said there are no winners, only losers. Much of the patriotic buying of Chinese brands within the country at present is in response to the hostility created by the Trump administration’s attacks on China.

But a large part of it is simply that the flagship smartphones made by the big Chinese brands are close to matching iPhones in the design stakes, and their brand image domestically is not far below that of Apple. The final element is the fact that Apple’s ecosystem is far less important in a market dominated by WeChat – on which more later.

The bottom line is that if Apple wants to resume growth in the world’s most populous market, it’s going to need to respond – and part of that response will need to be around iPhone pricing. Apple needs something to sit where the iPhone SE did: a modern phone at around the $400 mark.

And what is bad news for Apple just might turn out to be good news for its customers. I’d previously given up hope of an iPhone SE 2 – but that was before we knew just how deep a hole Apple was in when it comes to Chinese sales. What sells there is new and shiny, so the company can’t get away with its India strategy of selling older handsets.

Perhaps there is, after all, hope of Apple granting my wish and reviving the iPhone SE with the iPhone X/XS/XR all-screen format?