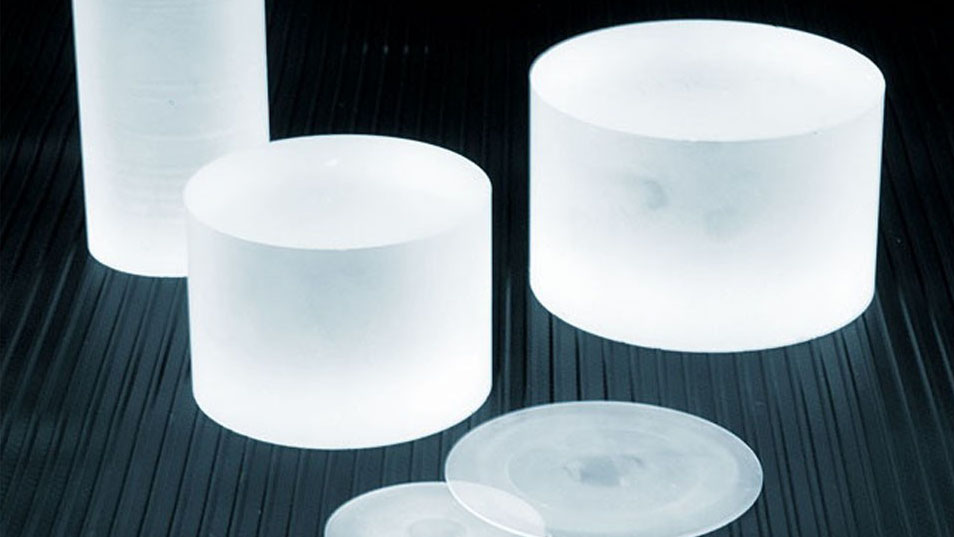 Apple’s clean-break settlement with GT Advanced is now official, two days after lawyers for the bankrupt sapphire manufacturer reported that agreement had been reached. In a press release, the company said that the company was being given up to four years interest-free to repay the $439M owed to Apple.

GT will be released from all exclusivity obligations under its various agreements with Apple. GT will retain ownership of all production, ancillary and inventory assets located in Mesa and Apple is provided with a mechanism for recovering its $439 million pre-payment made to GT over a period of up to four years without interest, solely from a portion of the proceeds from ASF® sales. The agreement provides for a mutual release of any and all claims by both parties. As a result of the agreed upon terms, GT retains control of its intellectual property and will be able to sell its sapphire growth and fabrication technology, including ASF and Hyperion™, without restrictions.

The company is exiting the sapphire production business and will repay Apple from the proceeds of selling its furnaces, the four-year timeframe likely agreed in order to allow GT Advanced to achieve the best price.

GTAT said that it will continue “technical exchange” with Apple to help develop future production processes, but will limit its future involvement in sapphire to making production equipment for other companies.