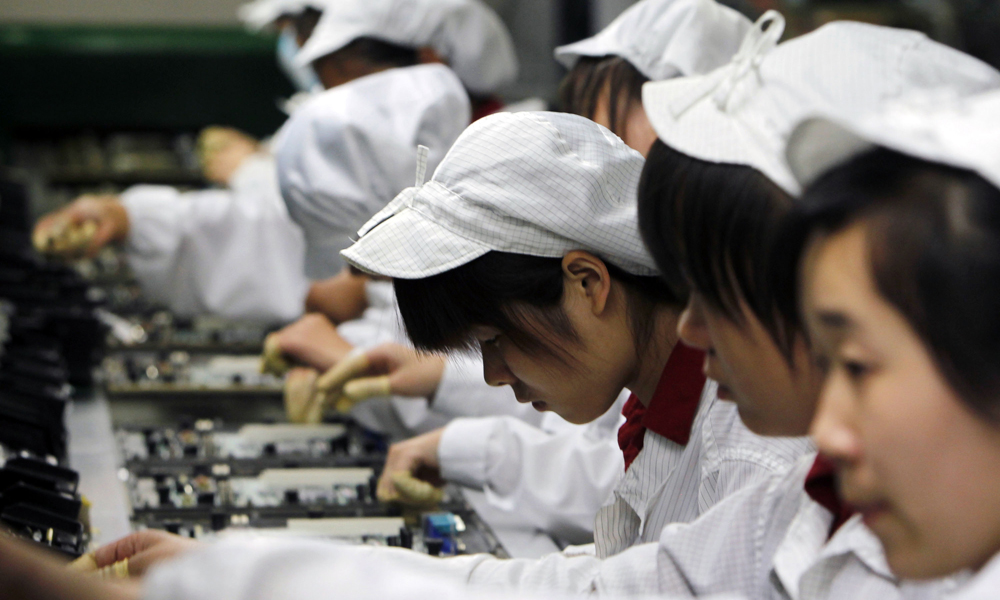 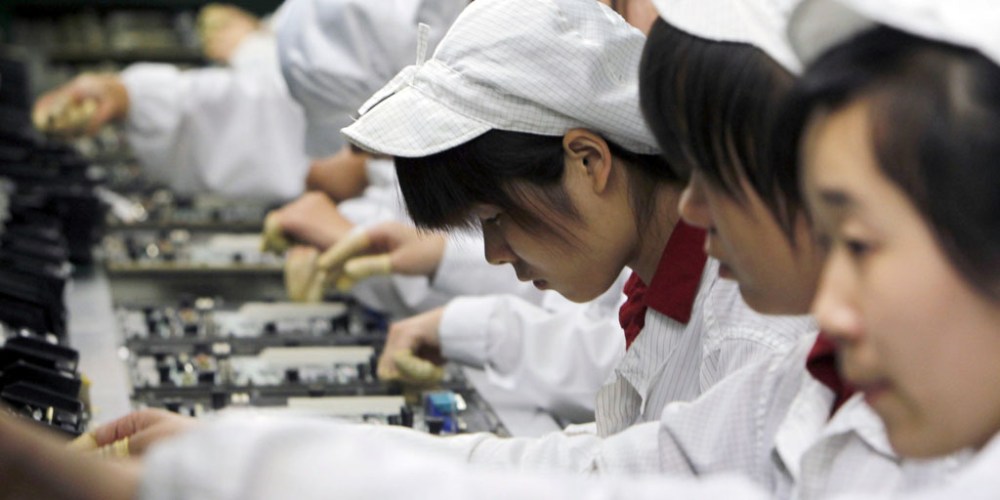 9to5Mac most recently reported Apple is planning to launch its new addition to the iPhone lineup on March 18th, a 4-inch ‘iPhone 5se’. Foxconn is leading production of the phone, as it does with most iPhone units. Digitimes is reporting that Apple is adding a new supplier to the mix to aid supply: Wistron.

Naturally, Wistron declined comment as 4-inch iPhone production is still a supposed secret. According to Digitimes, Apple is aiming to lower supply channel yield risks by contracting with multiple suppliers for iPhone models. This strategy will continue with iPhone 7 ….

Apple is moving to a supply chain setup where two manufacturers will be responsible for a particular phone size. The report indicates that the 4.7 inch iPhone 7 supply will be shared between Pegatron and Foxconn.

This matches the current iPhone 6s supply chain for the 4.7 inch screen size. For iPhone 7 Plus, Digitimes says the 5.5 inch phone will be made by both Wistron and Foxconn. The iPhone 5se assembly contract will help ramp Wistron for the millions of units demanded for the flagship iPhone 7 Plus later in the year.

Having two suppliers for each phone type increases competition for units (no doubt helping Apple’s profit margins) and reduces Apple’s supply-side risk. If one manufacturer encounters problems in production, the other company could step up to the plate. Although not much is known about the iPhone 7 yet, we expect to see it debut in the fall. The iPhone 7 is widely rumored to lose the 3.5mm headphone jack, replaced by Bluetooth wireless tech or Lightning headphones.

As usual, take some liberty with what you take from Digitimes. The accuracy of the publication is often sketchy, although it is generally more reliable on rumors relating directly to supply chain matters — like this story.