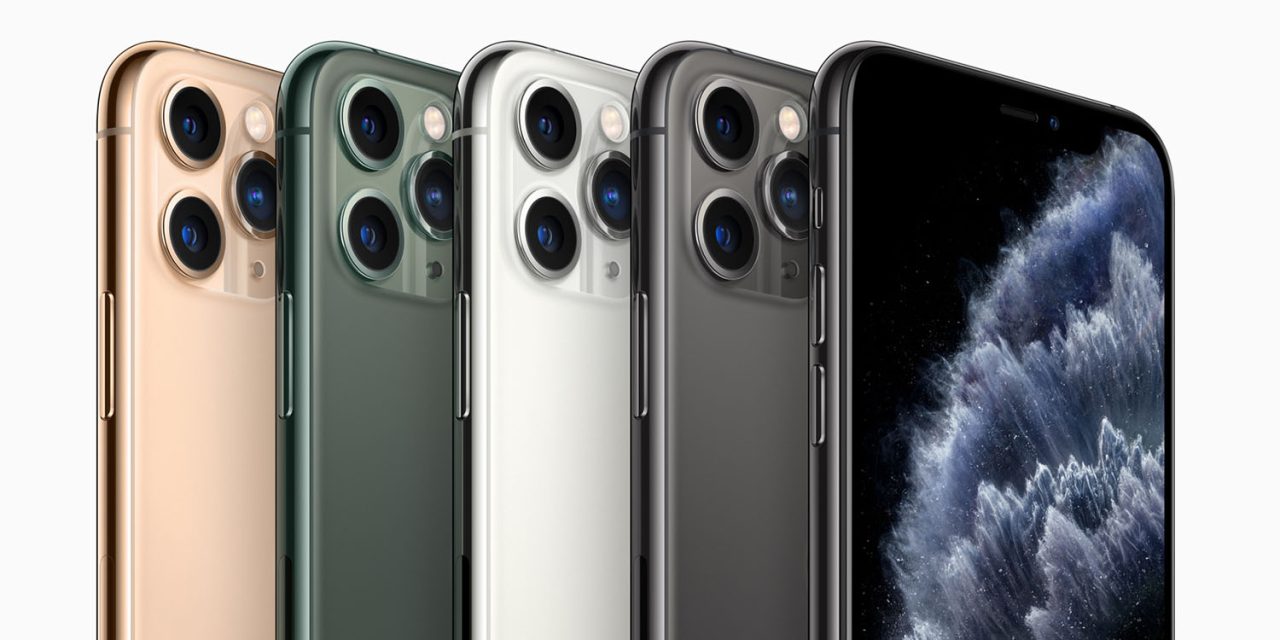 A weekend report published in British newspaper The Independent put a renewed spotlight on the treatment of ethnic Uyghurs in China. Focusing on labor conditions at Chinese factories, the report says that the Chinese regime has relocated thousands of the Muslim Uyghurs from the west Xinjiang region, to be forced into work at these factories.

In addition to Nike, Dell, Volkswagen, and other big US brands, Apple is also linked to the story — specifically two Apple suppliers, BOE and O-Film.

BOE Technology makes LCD screens for Apple devices, currently MacBooks and iPads. Apple is said to be furthering its relationship with BOE in the supply chain, as the manufacturer readies up to supply OLED displays for Apple’s high-end iPhones in 2021 allowing Apple to reduce its dependence on Samsung OLED manufacturing.

O-Film makes various camera modules on Apple hardware including selfie cameras and some of the rear lenses in the iPhone 11 Pro.

In a statement, Apple said that it has strict rules for suppliers and expects all workers to be treated with dignity and respect.

“Apple is dedicated to ensuring that everyone in our supply chain is treated with the dignity and respect they deserve,” said spokesman Josh Rosenstock. “We have not seen this report but we work closely with all our suppliers to ensure our high standards are upheld.”

Apple is due to release its 14th supplier responsibility report within the next few weeks, detailing its latest achievements in reducing overtime, under-age and forced labor in the labyrinthine supply chain that make millions of its devices every single day.