Bizarre class action lawsuit against Instagram threatens $500B in fines 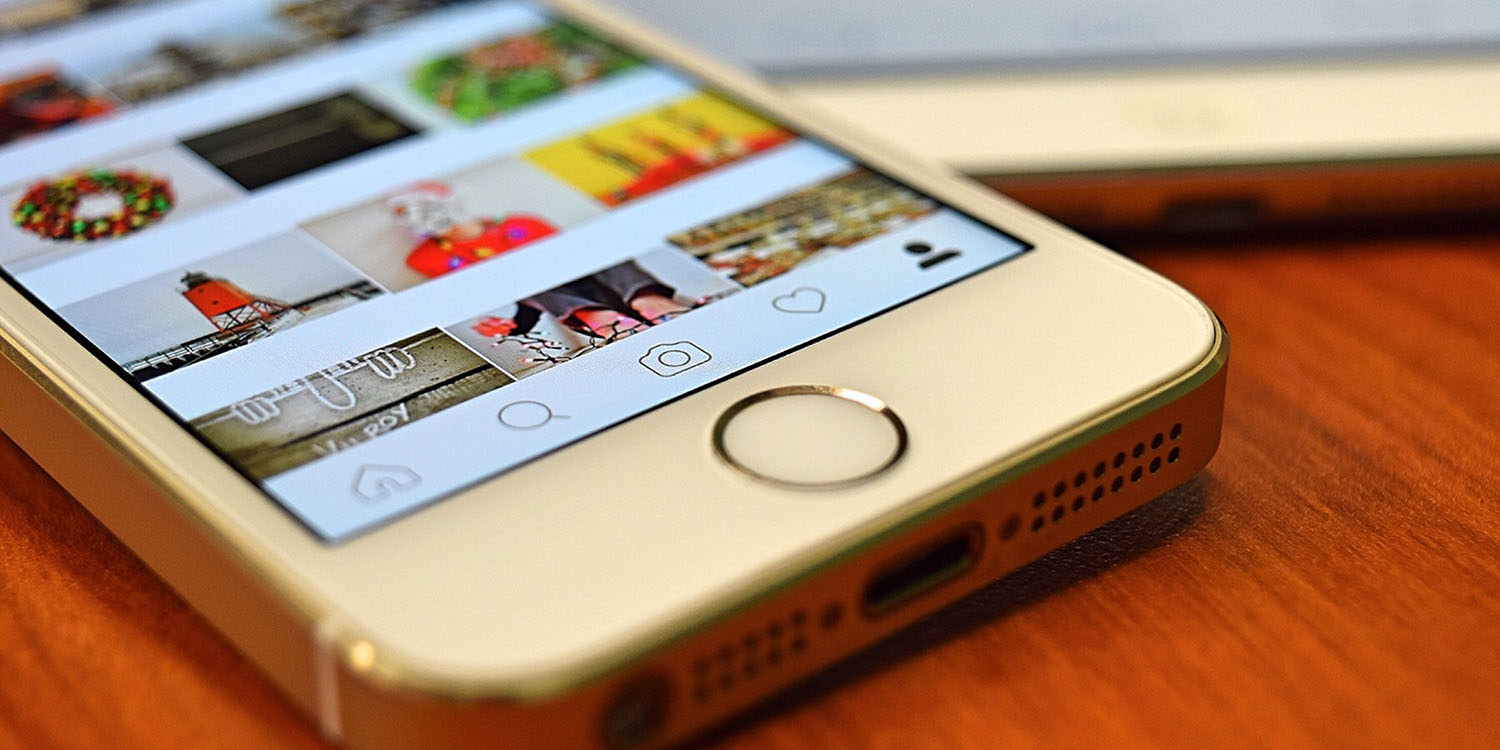 A bizarre class action lawsuit against Instagram alleges that the photo sharing app illegally uses face recognition to tag people in photos. It says that this breaches Illinois law, and leaves Instagram liable to fines of up to $5,000 per violation, for as many as 100 million users.

Business Insider reports on the lawsuit.

Instagram is accused of illegally harvesting people’s biometric data without their knowledge or consent in a new class action lawsuit filed against Facebook, Instagram’s parent company.

The lawsuit, Whalen v. Facebook, claims that Instagram has a face-tagging tool that uses facial recognition to identify people and create a “face template” that is stored in its database. While Instagram discloses this practice in its terms of service, the lawsuit alleges that the tool automatically scans the faces of people pictured in other users’ posts, even if they don’t use Instagram and didn’t agree to the terms of service.

That practice violates an Illinois state law that bans companies from collecting people’s biometric data — like a facial recognition scan — without their knowledge or consent, the lawsuit alleges.

The law firm may have thought it had spotted a great opportunity after a similar Illinois lawsuit against Instagram parent company Facebook resulted in the social network offering $650M to settle the case. However, while Facebook uses face-recognition to suggest tags for photos, Instagram doesn’t.

Instagram did run into trouble recently when it was found to be accessing the iPhone’s camera in the background.

According to some reports shared on social networks by users who have already installed iOS 14, the camera’s indicator stays on when the Instagram app is open. Even if the user is not using the camera, as when scrolling through the photo feed, the green dot shows that the app is accessing the camera in the background.

The expected behavior, of course, is for the app to access the camera only when necessary — such as when you open the Instagram Stories composer.

The company said that this was a bug, and promised to fix it.