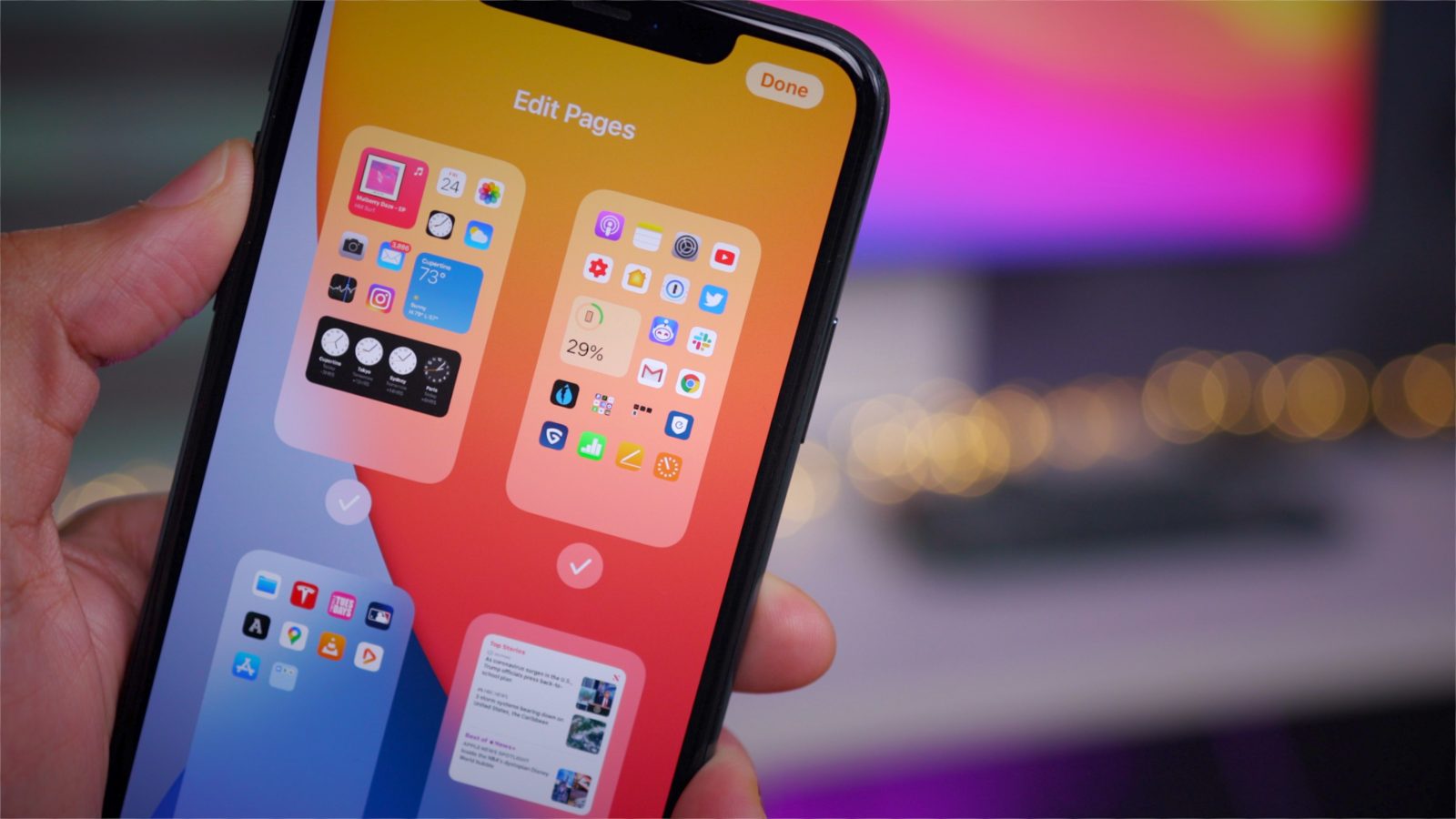 Apple has officially released iOS 14 beta 5 and iPadOS 14 beta 5 to developers. This week’s update brings a few small but notable changes to the iOS 14 experience, including the return of the scroll wheel for picking times and a new Apple News widget option.

iOS 14 beta 5 and iPadOS 14 beta 5 are fairly large updates in terms of download size, coming in at nearly 2GB and nearly 4GB respectively for most users. The updates feature the build number 18A5351d.

If you spot any changes in iOS 14 beta 5, or the other new betas from Apple today, let us know in the comments below or on Twitter @9to5Mac. Read on as we round up everything we’ve found so far.