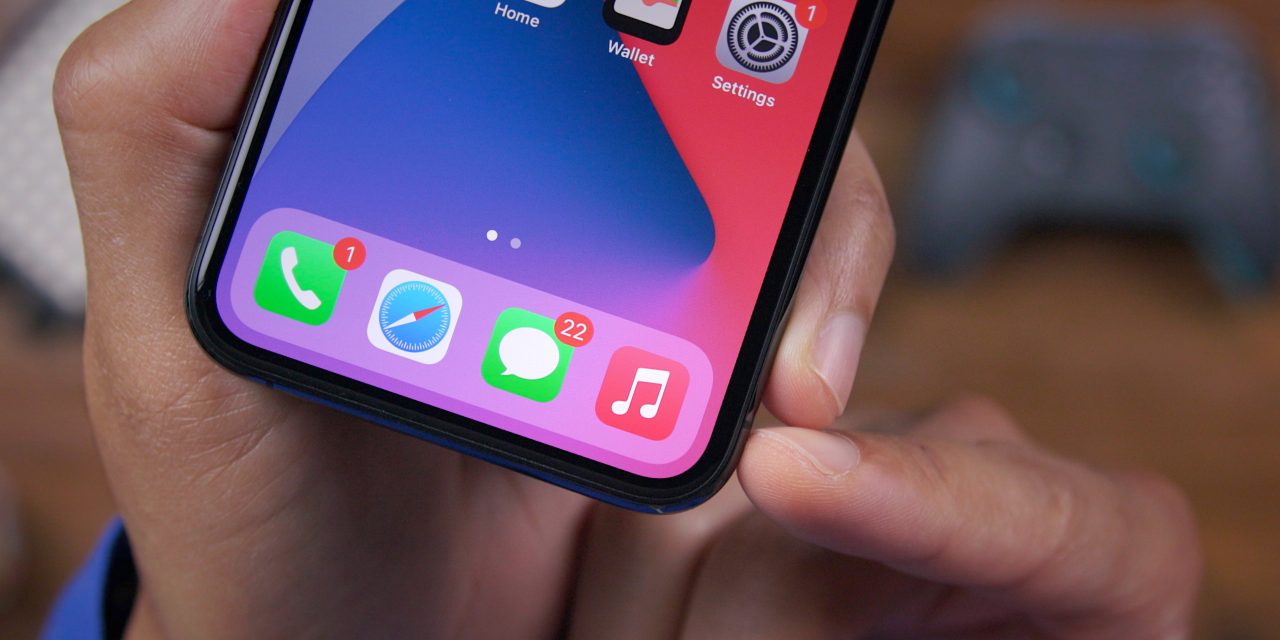 Apple today will release the fifth betas of iOS 14 and iPadOS 14 to developers. Today’s release of iOS 14 beta 5 comes two weeks after the release of beta 4, which included features such as new TV app widgets, support for the COVID-19 Exposure Notification API, and more.

iOS 14 beta 5 is available to developers via an over-the-air update. To install the update, simply head to the Settings app, choose General, then choose Software Update. If you don’t immediately see iOS 14 beta 5 available for download, keep checking as the update is still rolling out.

iOS 14 beta 5 released today will continue to make refinements to the operating system ahead of its debut in late summer or early fall. Nonetheless, testers should still expect performance and stability issues when running iOS 14 beta 5 on primary devices for the time being.

We also expect Apple to release iPadOS 14 beta 5, tvOS 14 beta 5, and watchOS 7 beta 5 today. Apple released iOS 14 public beta 4 to testers two weeks ago, and we expect a new build to be released to public beta users sometime this week as well.

If you spot any changes in iOS 14 beta 5, or the other new betas from Apple today, let us know in the comments below or on Twitter @9to5Mac. Stay tuned for our full hands-on coverage with the new releases right here at 9to5Mac today and through the rest of the week.