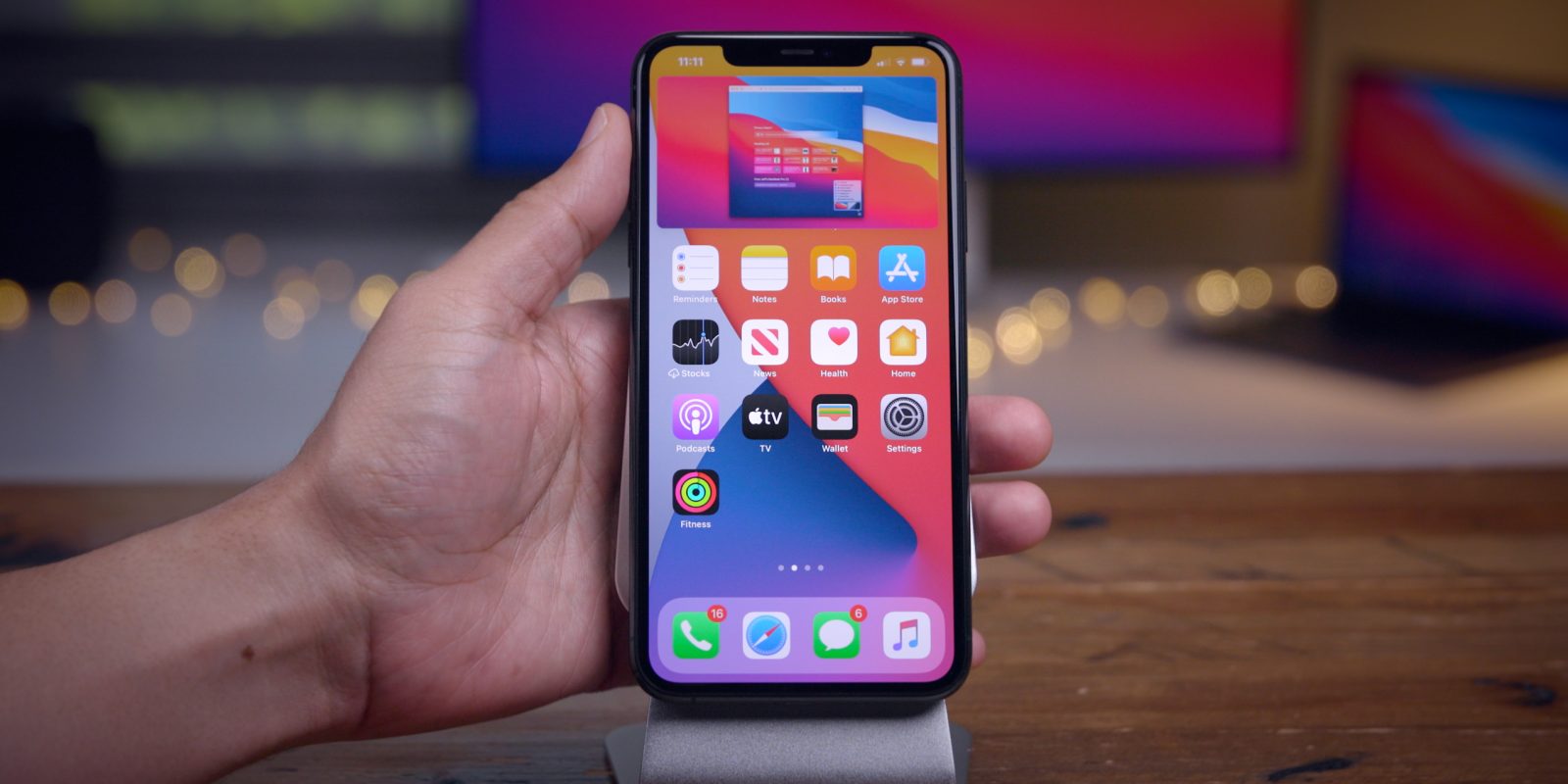 Yesterday’s release of iOS 14 beta 2 isn’t as packed with features as past beta 2 follow-ups to major iOS releases, but it is filled to the brim with subtle improvements and changes. Watch our hands-on video walkthrough as we step through over 50 new changes and features in iOS 14 beta 2.

You’ll find a brand new Files app widget in iOS 14 beta 2, which allows you to quickly access recent files. The Files widget is available in both medium and large sizes, and will directly open listed files within.