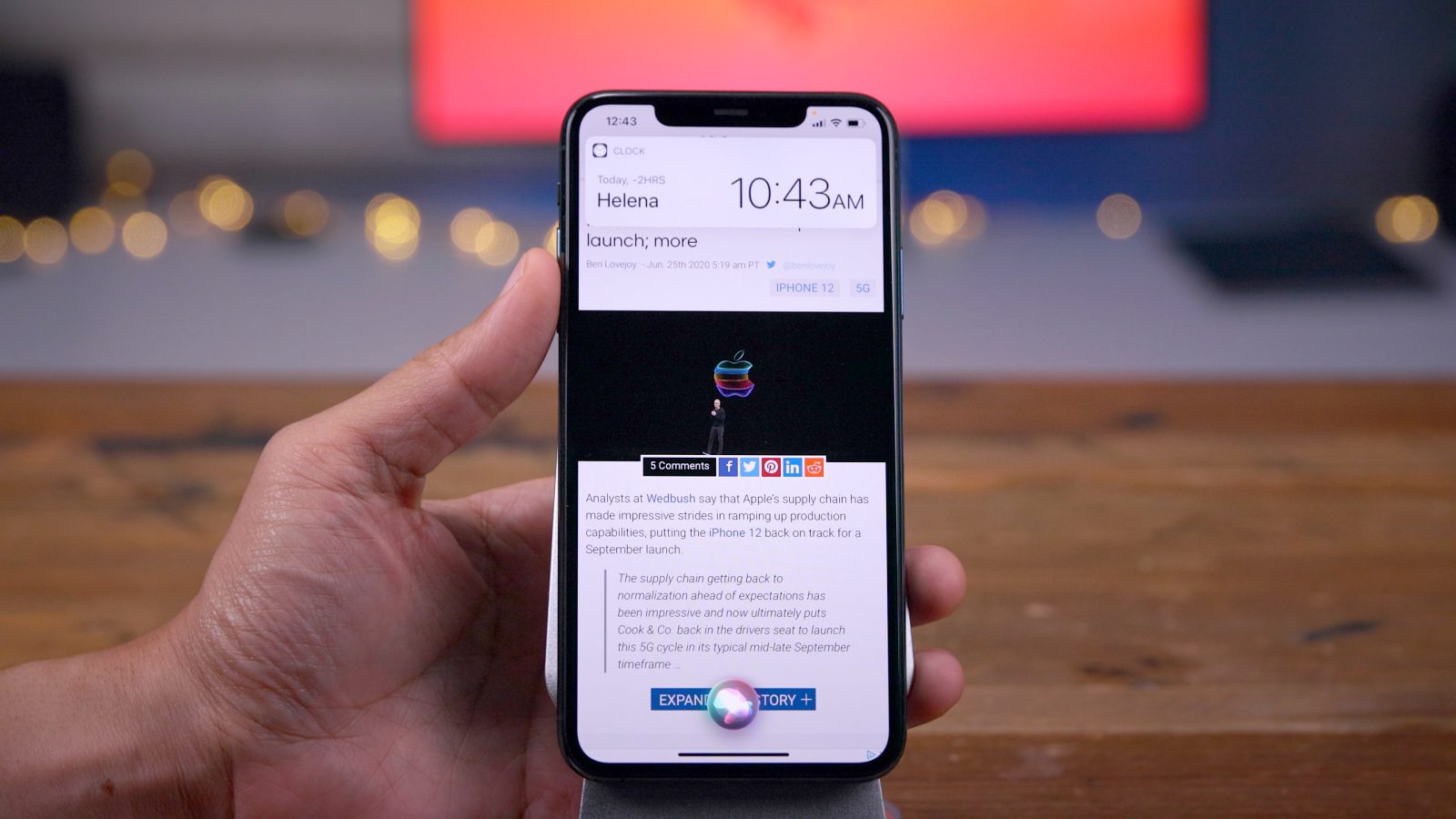 Apple will release the second developer beta of iOS 14 today, coming two weeks after the official debut at WWDC 2020. iOS 14 brings new features such as widgets, the App Library, and more. iOS 14 beta 2 will bring further refinements to the new features, as well as bug fixes and performance improvements.

iOS 14 beta 2 is available to developers via an over-the-air update. To install the update, simply head to the Settings app, choose General, then choose Software Update. If you don’t immediately see iOS 14 beta 2 available for download, keep checking as the update is still rolling out.

Apple’s new software version won’t be complete until the fall, at which point it will be released to the general public. Testers should still expect performance and stability issues when running the iOS 14 beta on primary devices for the time being.

iOS 14 will be released to public beta users sometime this month, according to Apple. Today’s iOS 14 beta 2 release, however, is only available to developers. We’ll be sure to let you know as soon as iOS 14 is released for public beta testing too.

If you spot any changes in iOS 14 beta 2, or the other new betas from Apple today, let us know in the comments below or on Twitter @9to5Mac. Stay tuned for our full hands-on coverage with today’s releases right here at 9to5Mac today and through the rest of the week.