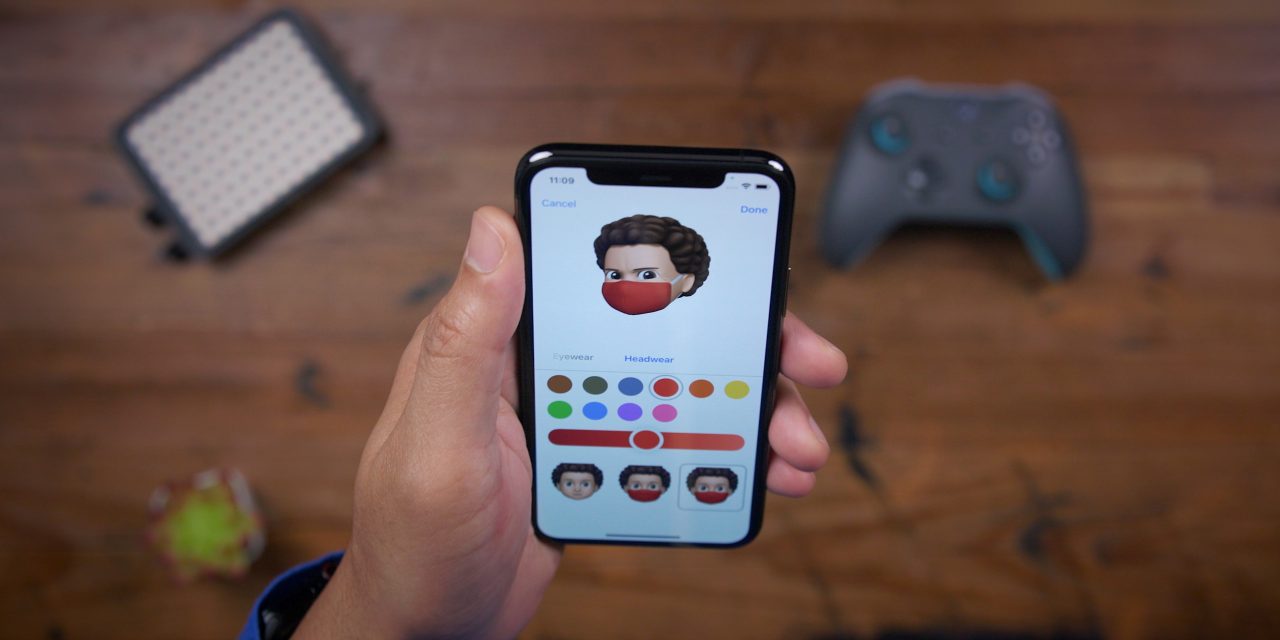 Earlier today Apple released the third iOS 14 beta to developers, and as expected, it comes bundled with several new changes and features. Watch our hands-on video walkthrough as we explore what’s new in iOS 14 beta 3 and iPadOS 14 beta 3. After watching, leave a comment with your thoughts, and be sure to subscribe to 9to5Mac on YouTube for more videos related to all of the upcoming Apple software releases.

In the initial two betas, the new Home screen functionality for widgets, App Library, and page editing wasn’t very obvious. To help with discoverability, Apple has added three new explainer pop-ups to the mix to help new users get started.

Although these explainers may be tweaked in some way prior to the final version of iOS 14, I expect these to become permanent pieces of the iOS 14 getting-started experience. As always, this is just a small part of the changes present in beta 3, so have a look at our bulleted list below for all of the changes covered.

Also updated in iOS 14 beta 3 is the Music app. Not only do we get a new Music app icon that brings back memories of iOS 7, but there’s a new Music app widget background to match. Additionally, there are new Music Library menu glyphs, and a smarter resume feature to help pick up music playback where you left off.

Other quality of life enhancements include the ability to delete saved colors in the new iOS 14 markup interface, along with an easier method for dragging apps out of the App Library list back to the home screen. 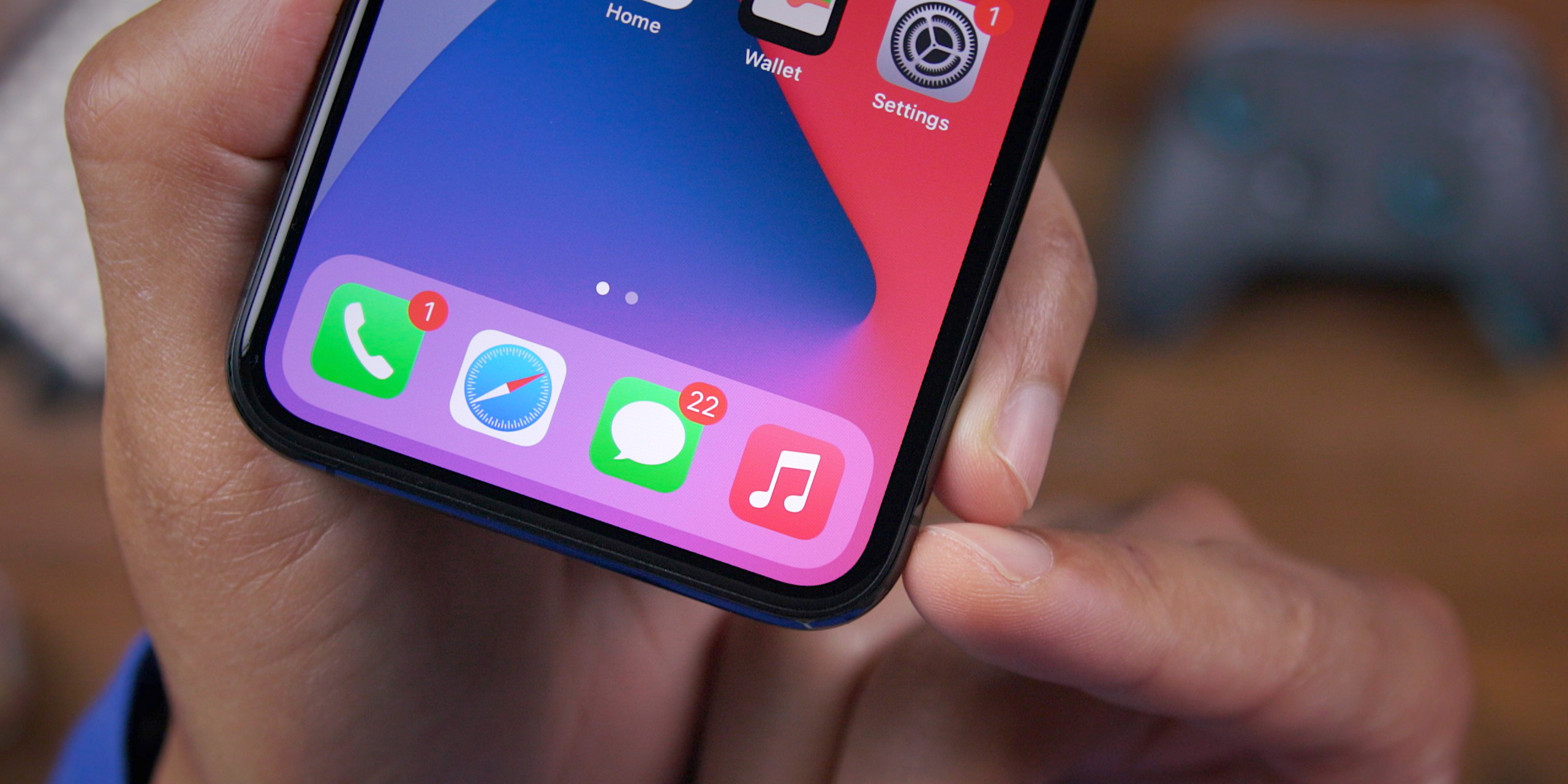 What are your thoughts on all of the new iOS 14 beta 3 changes and features? Sound off in the comments with your observations.