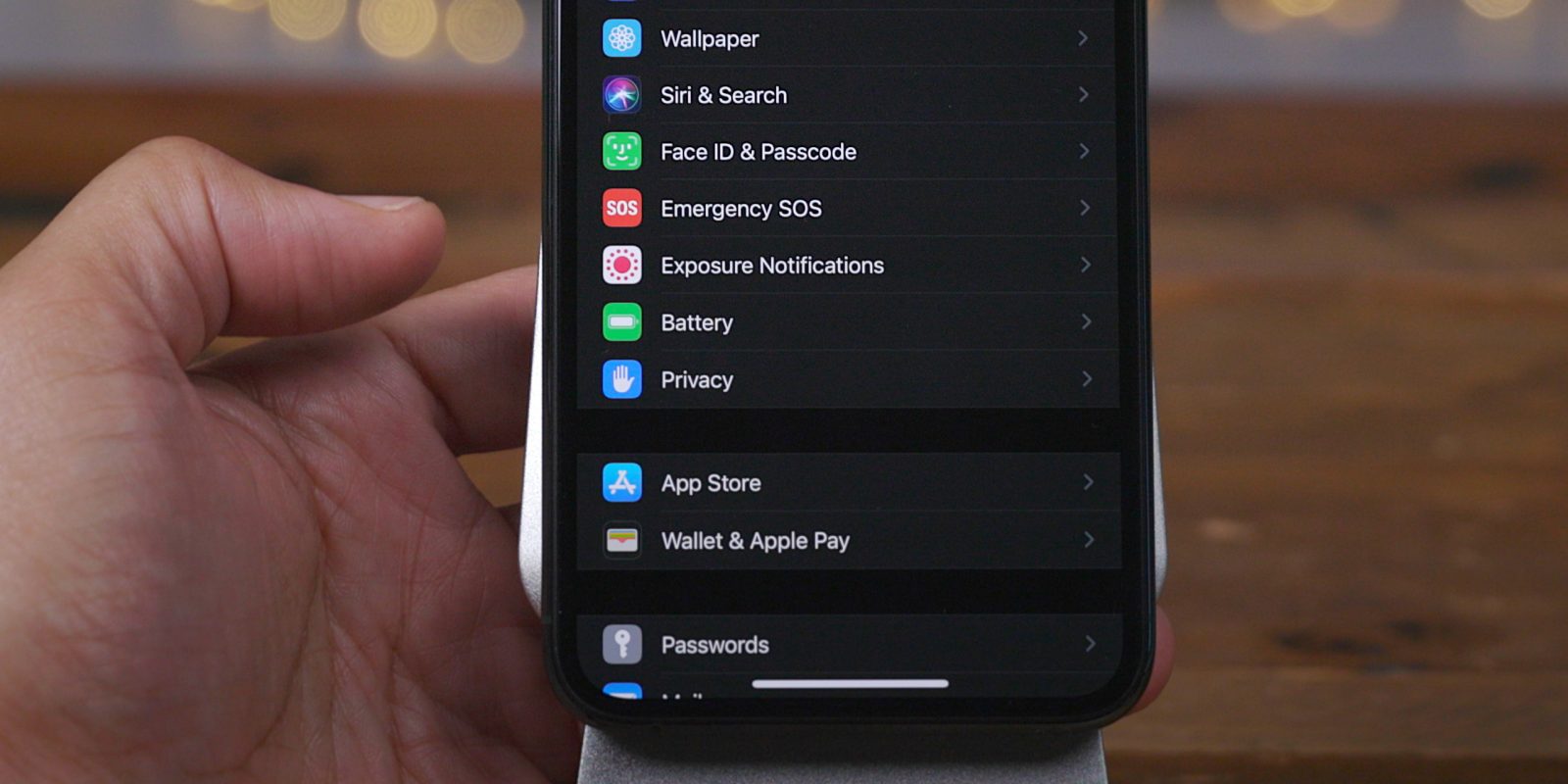 As we inch closer to iOS 14 GM release, we can expect less new features and changes in each beta release, and more focus on stability and refinement. That’s not to say that there won’t be any new changes found in this and forthcoming beta releases, however. Watch our hands-on video walkthrough as we explore a handful of iOS 14 beta 4 changes and features.

The biggest new addition to the 4th developer beta for iOS 14 is the inclusion of the TV app widget, which was previewed back at June’s virtual WWDC event, but is just now making an appearance in beta form.

Although I appreciate refinements and new updates for this latest iOS 14 beta release, I’ll have to be honest and say that the latest macOS Big Sur beta 4, with its inclusion of 4K support for YouTube in Safari, stole the show. As I stated yesterday on Twitter, I no longer have a need for Google Chrome now that I can watch 4K YouTube videos in all of their glory on my native browser of choice.

Speaking of which, iOS 14 and iPadOS 14 also support 4K YouTube videos on YouTube. As I explained before, most people won’t be able to enjoy the full resolution benefits that 4K brings to the table, but most of the time you can benefit from increased resolution, and a higher bit rate.

What are your thoughts about iOS 14 beta 4, and all of Apple’s beta releases for all of their major platforms? Is there one that you’re enjoying above the others? Is there a specific feature that you especially appreciate? Sound off down below in the comments and share your feedback.