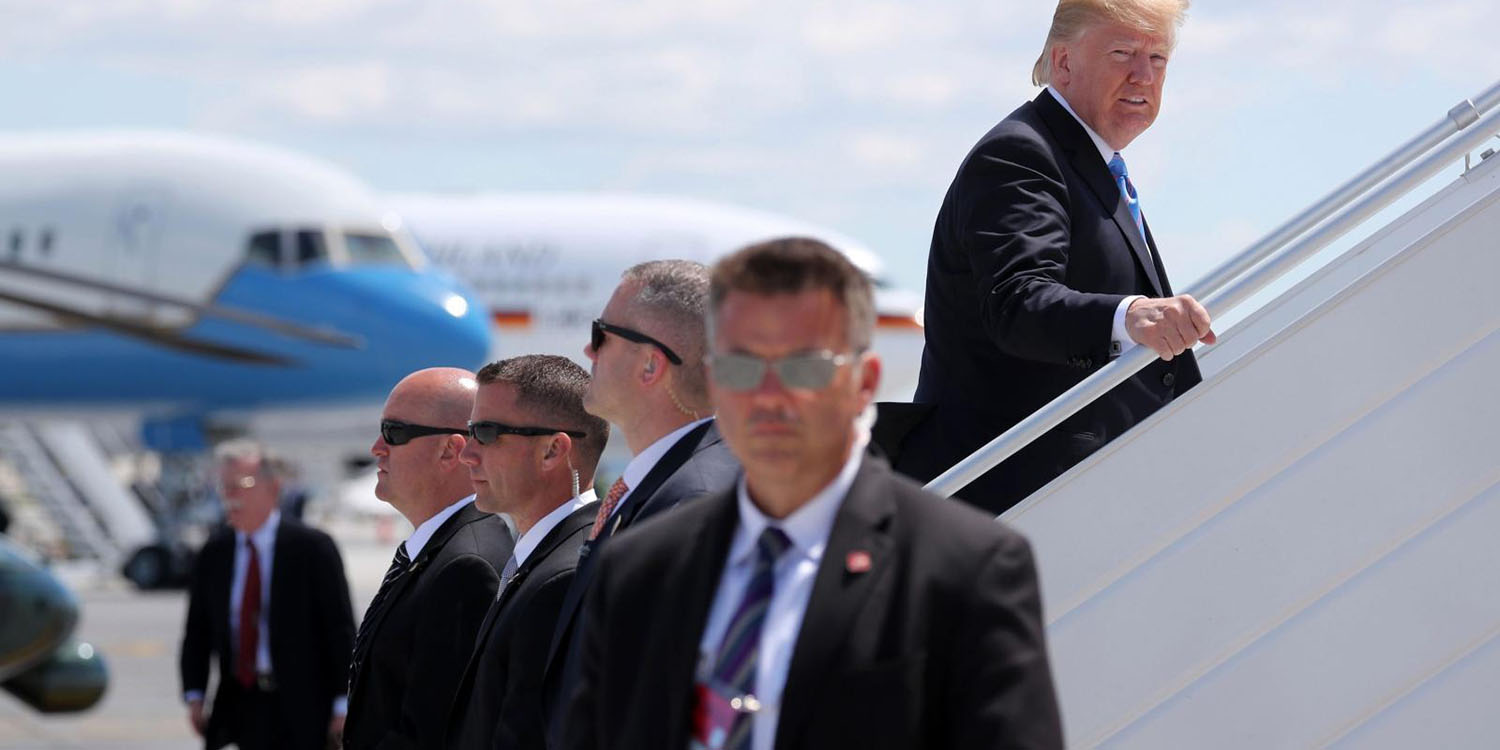 The US Secret Service bought smartphone location data harvested from popular apps, says a new report today. The claim is backed by a contract revealed through a Freedom of Information Act (FOIA) request.

The data was purchased from a data broker …

Many apps collect location data, though iOS privacy requirements mean they have to seek user permission, and iPhone owners have the option of denying, allowing once, allowing only when the app is running or allowing always. However, apps often fail to properly disclose all the ways in which they use the data, especially when selling it to data brokers who then resell it to other companies or government agencies.

Democratic senator Ron Wyden says that such data purchases are an abuse of the 4th Amendment.

Law enforcement agencies typically require a warrant or court order to compel a company to provide location data for an investigation. Many agencies have filed so-called reverse location warrants to ask Google to hand over information on what Android devices were in a particular area at a given time, for example. But an agency does not need to seek a warrant when it simply buys the data instead.

Senator Wyden is planning legislation that would block such purchases.

“It is clear that multiple federal agencies have turned to purchasing Americans’ data to buy their way around Americans’ Fourth Amendment Rights. I’m drafting legislation to close this loophole, and ensure the Fourth Amendment isn’t for sale,” Wyden’s statement added.

Wyden says that Babel Street refuses to even talk to him.

“As part of my investigation into the sale of Americans’ private data, my office has pressed Babel Street for answers about where their data comes from, who they sell it to, and whether they respect mobile device opt-outs. Not only has Babel Street refused to answer questions over email, they won’t even put an employee on the phone,” Senator Ron Wyden told Motherboard in a statement.