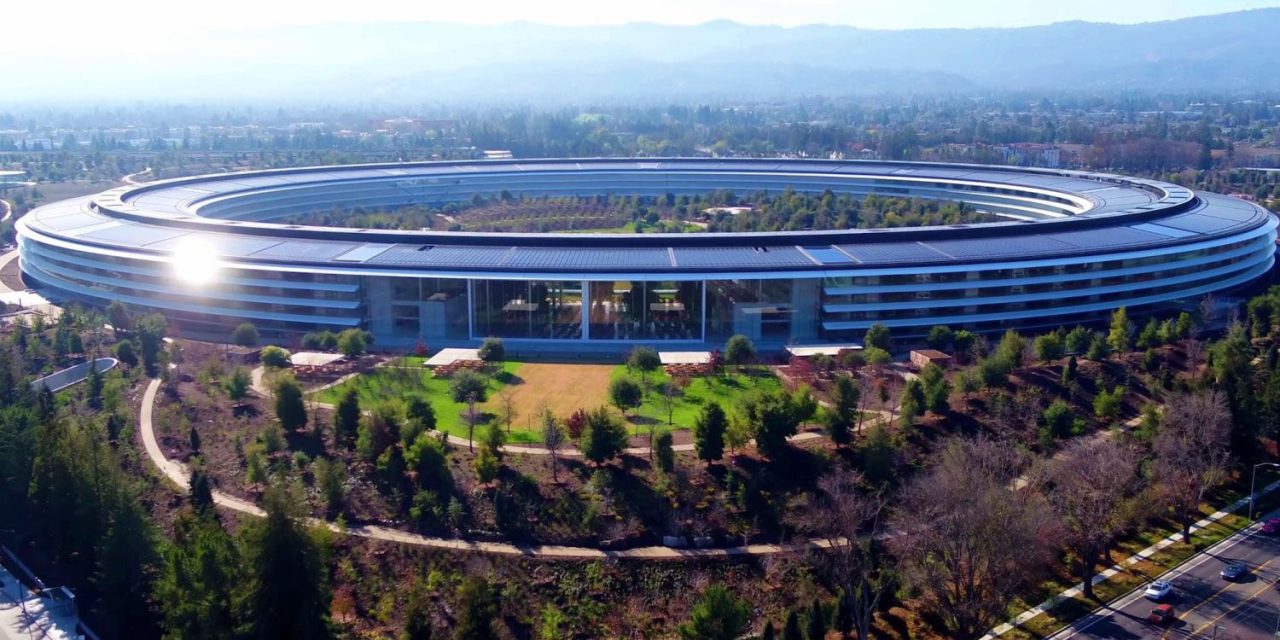 AAPL has doubled its value in just 21 weeks in what has been described as an “unprecedented” rise in value among five tech giants.

[The coronavirus crisis] has lifted [the five companies] to new heights, putting the industry in a position to dominate American business in a way unseen since the days of railroads.

A rally in technology stocks elevated the S&P 500 stock index to a record high on Tuesday even as the pandemic crushes the broader economy. The stocks of Apple, Amazon, Alphabet, Microsoft and Facebook, the five largest publicly traded companies in America, rose 37 percent in the first seven months this year, while all the other stocks in the S&P 500 fell a combined 6 percent, according to Credit Suisse.

Those five companies now constitute 20 percent of the stock market’s total worth, a level not seen from a single industry in at least 70 years. Apple’s stock market value, the highest of the bunch, is nearly $2 trillion — double what it was just 21 weeks ago.

While many companies have been devastated by the pandemic, tech giants have benefited from people working and shopping from home and spending more time online.

The piece says that the same arguments for antitrust action against tech giants apply today as they did against large retailers and railroads in times past. Neither retailers nor railroad companies had monopolies, but even a 3% market share was enough to result in new laws being passed.

According to some competition experts, the concentration in some industries is greater today than in the late 1800s, when Congress passed sweeping antitrust legislation to curb the power of the railroads.

Jan Eeckhout, an economics professor at Pompeu Fabra University in Barcelona, Spain, said that in 1929, Sears and A&P accounted for 3 percent of retail sales, a situation that stirred up concern in Congress and helped give rise to additional antitrust laws in 1936.

Apple is fighting antitrust battles on a number of fronts in the US and elsewhere, mostly surrounding the power it holds by controlling the App Store.