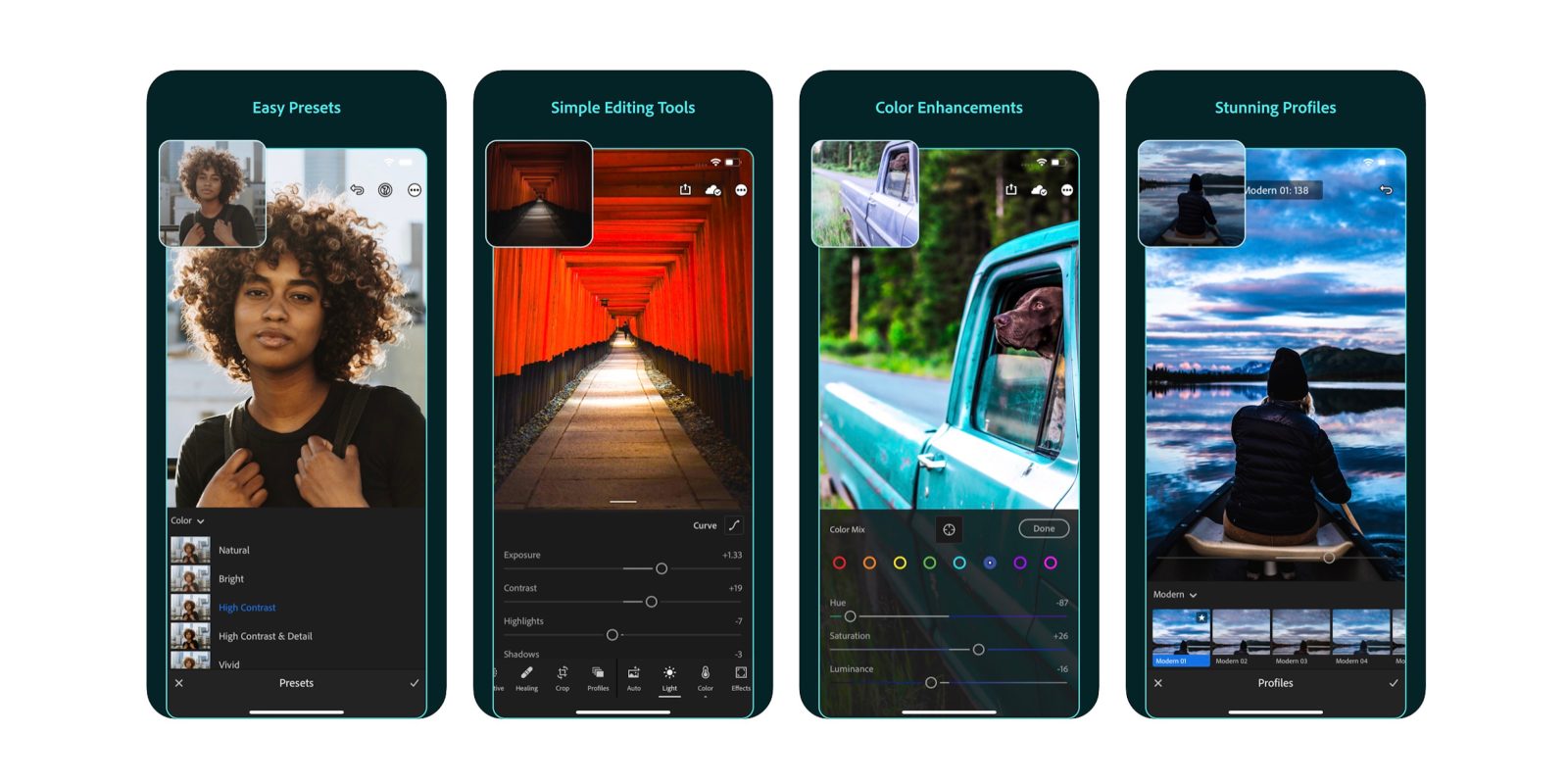 Adobe released a new version of its Lightroom app for iOS this week and it unfortunately has caused some users to permanently lose their photos and presets. An update has been released since fixing the issue but Adobe says there’s no way to help those already affected by the flaw to recover lost images and data.

Update: Adobe has released an official statement on the matter and is suggesting that some users may be able to recover photos and presets in Lightroom by restoring from an iPhone/iPad backup.

Users started seeing the trouble with Lightroom on iPhone and iPad after updating to version 5.4 (now pulled and replaced with 5.4.1) on Tuesday this week (via PetaPixel).

One user flagged the problem on Adobe’s Photoshop forums:

An Adobe rep acknowledged the bug and that version 5.4.1 solved the issue. But unfortunately, they also said that lost images and presets “are not recoverable.” The problematic update ended up erasing content that wasn’t synced to the Lightroom cloud.

We are aware that some customers who updated to Lightroom 5.4.0 on iPhone and iPad may be missing photos and presets that were not synced to the Lightroom cloud.

A new version of Lightroom mobile (5.4.1) for iOS and iPadOS has now been released that prevents this issue from affecting additional customers.

Installing version 5.4.1 will not restore missing photos or presets for customers affected by the problem introduced in 5.4.0.

We know that some customers have photos and presets that are not recoverable. We sincerely apologize to any customers who have been affected by this issue.

Sadly, another affected customer shared on Reddit that they lost “2+ years of photo edits.”

“I’ve talked with customer service for 4+ hours over the past 2 days and just a minute ago they told me that the issue has no fix and that these lost photos are unrecoverable,” wrote the user. “Adobe is unbelievable some times. All I got was a ‘we’re sincerely sorry’ and nothing else. 2+ years of photo edits just gone because of Adobe and all they give is a sorry, lmao.”