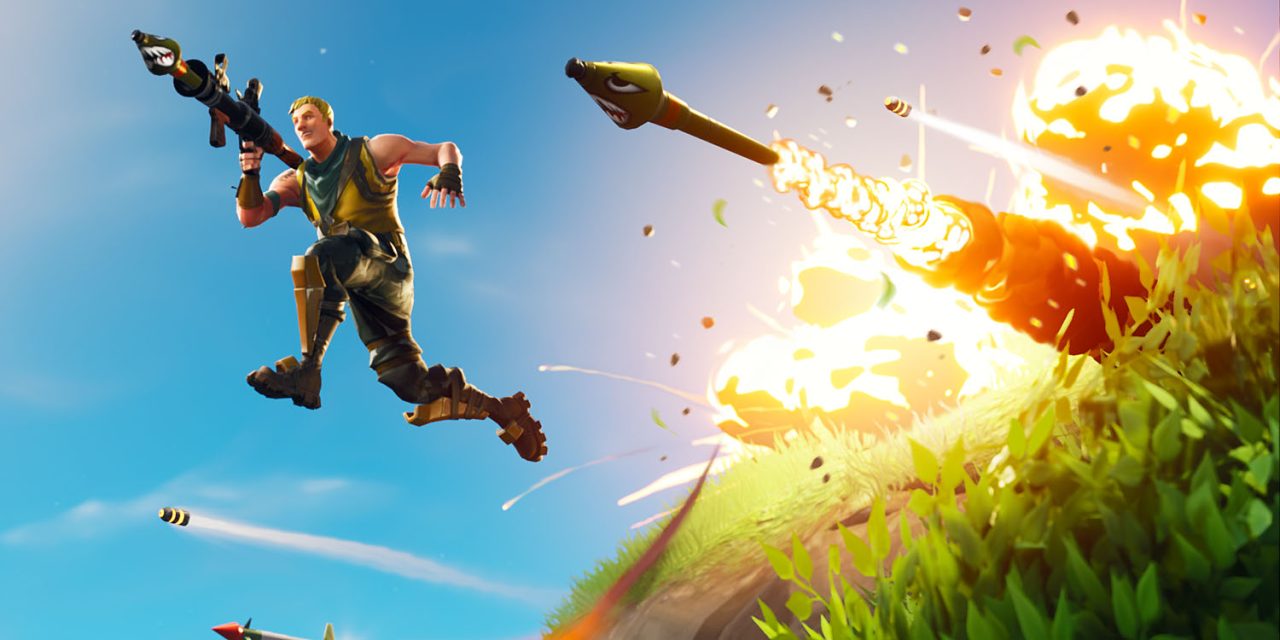 Epic’s latest filing in the battle against the App Store targets Apple’s declaration that it will follow policy and terminate Epic’s developer accounts on August 28th. As noted by The Verge, Epic argues several reasons why Apple should not do this, noting the wide-reaching consequences it has on the games ecosystem that depend on the Unreal Engine frameworks.

Microsoft has submitted a companion filing that lays out the impact to its business of the Unreal Engine. The statement says that “Apple’s discontinuation of Epic’s ability to develop and support Unreal Engine for iOS or macOS will harm game creators and gamers”.

This all started when Epic added a direct payments feature to Fortnite which blatantly violated Apple’s rules. In response, Apple quickly removed the game from the App Store. Epic also submitted a lawsuit alleging Apple’s App Store rules are monopolistic and unfair, which Apple is naturally contesting.

Whilst the game is now unlisted, Fortnite still remains installed on millions of devices, with the direct payments feature active. Apple says this ongoing violation of its policies cannot continue and has notified Epic that it will terminate its developer account on August 28, as per the rules of being an Apple registered developer.

Assuming that happens later this week, Epic will no longer be able to update Fortnite with new content and it will no longer be able to maintain and update the Unreal Engine on Apple’s platforms. That has wide-reaching consequences on the entire game industry. Apple says that Epic is free to argue its lawsuit over App Store terms in court, and its developer account can be restored as soon as the direct payments feature is removed.

Epic’s filing on Sunday addresses the Unreal Engine specifically, and it wants an injunction to stop Apple from going ahead. One of Epic’s arguments is that Epic breached only one of Apple’s agreements, and it does not apply to the agreement that covers Epic’s use of Apple developer tools to create the Unreal Engine.

Epic also says that it has six separate developer accounts. It claims that the accounts managing Fortnite and Unreal Engine are wholly separate, and Apple should only be allowed to terminate the Fortnite account, leaving Unreal untouched. Apple says that Epic treats these accounts “as if they are one”. It also leans on the ‘wider harm’ argument, like what is demonstrated in the associated Microsoft filing.

Whether Epic can get an injunction imposed this week remains unclear. A hearing is currently scheduled for later today on whether Apple will be required to restore Fortnite to the App Store.