Having Apple gear in your dating photos gets you more matches 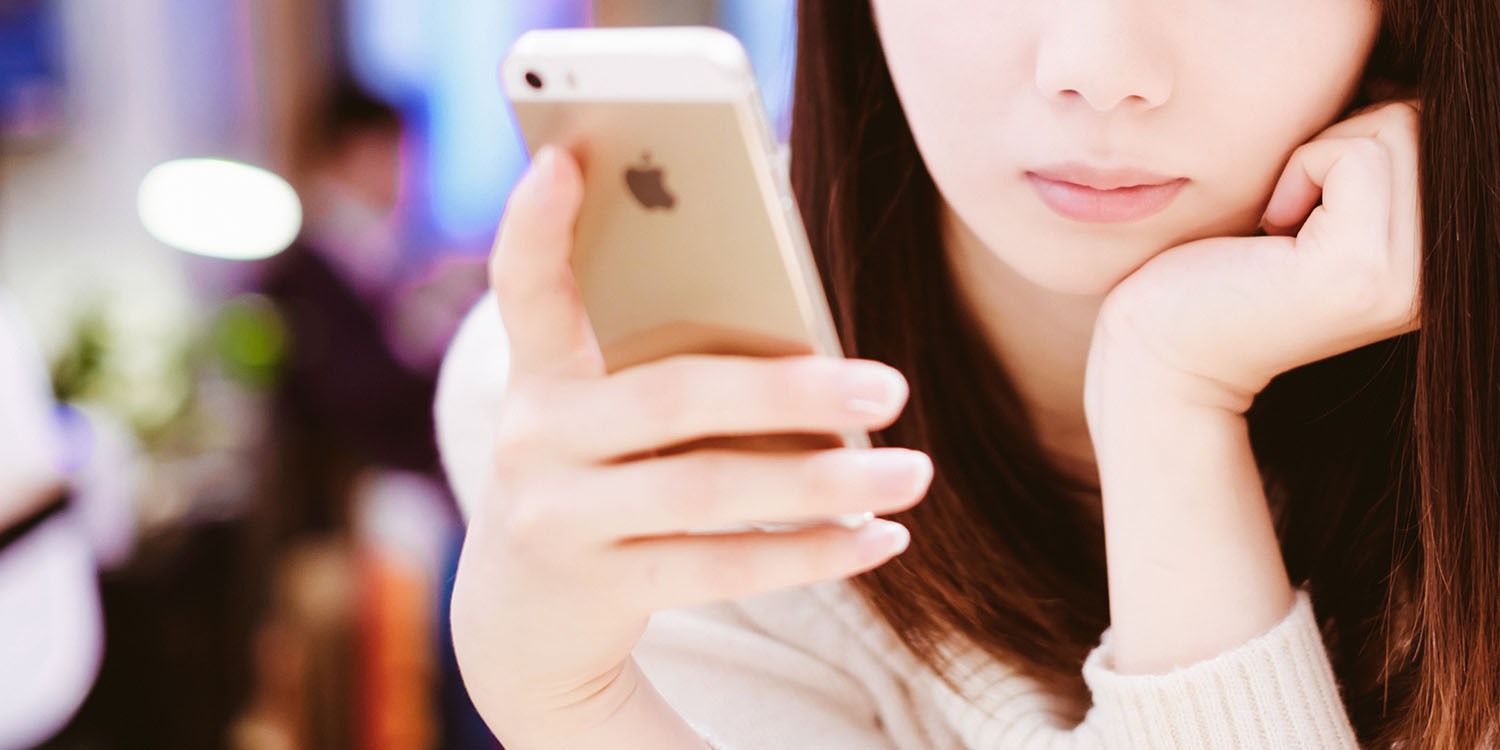 Having Apple gear visible in your dating photos can get you up to 76% more matches, according to tests carried out using identical photos and profiles with different technology visible …

Comparemymobile.com created identical dating profiles on a range of apps, in multiple cities across the world, where the only difference was the tech (and logos) on display. Altogether, it analyzed the results of more than 50,000 swipes.

It found that a visible iPhone, Apple Watch, or AirPods all had a positive impact. In contrast, a Google, Sony, or Huawei phone all had a negative impact on the number of matches.

Here’s the impact of having Apple kit visible in your dating photos, where the percentage is the increase in matches with the product visible in the photo:

The only positive impact seen with any other brand of smartphone was Samsung, with a 19% increase. All other brands tested had a negative effect:

The company also analyzed which tech made the biggest difference in different cities. In New York, it was AirPods; in London, Los Angeles, and Vancouver, it was an iPhone 11; in San Francisco and Manchester, UK, it was an Apple Watch.

The effect was seen across the board, but women were more influenced by Apple gear than men, and the effect was greatest on those 35 and under. Rob Ballie from comparemymobile.com said:

In the competitive, and often bizarre world of online dating, our research found that even the seemingly smallest things can make a big impact, especially in larger cities.

Our study found that younger singletons aged 35 and under were more likely to be influenced by the phone you have than the car you drive, with Apple products giving those looking for love a clear advantage over the rest, perhaps due to the higher cost or ‘cool factor’ associated with the brand.

On the flip side, picking the wrong tech can have a detrimental effect on your love life. For instance, having a BlackBerry seems to be a surefire way to be left in the singles aisle, so if you’re in the market for both a new handset and a new partner, Apple might be the safest pick.