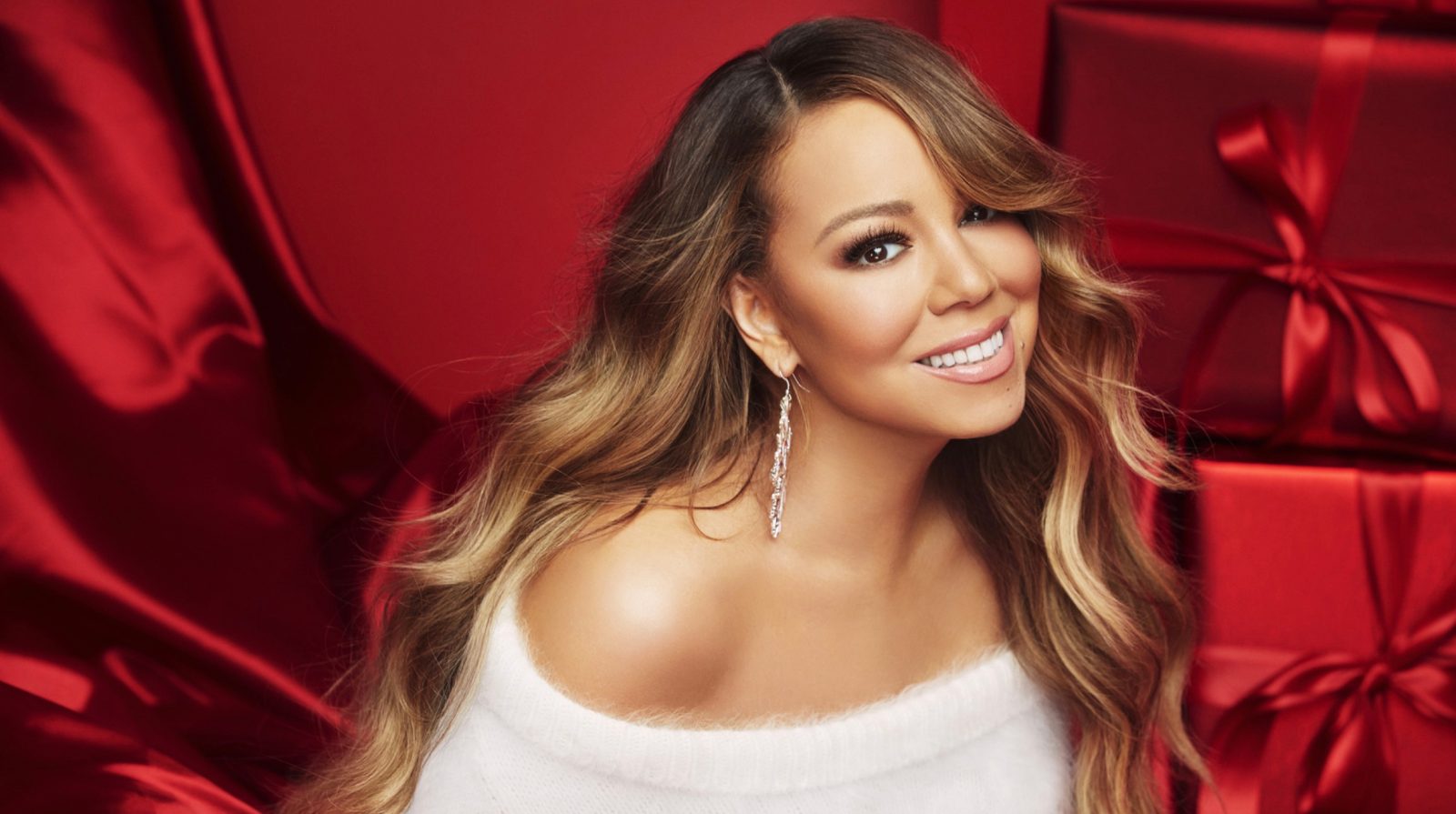 Apple has announced that it has partnered with Mariah Carey to produce a Christmas special for this holiday season. The production comes on the 25th anniversary of Carey’s “All I Want For Christmas Is You” and will “combine music, dancing and animation driven by a universally heartwarming story that brings the world together.”

“Mariah Carey’s Magical Christmas Special,” an exclusive holiday event from worldwide superstar and multi-platinum, multi-Grammy award-winning artist Mariah Carey which will debut globally on Apple TV+ this holiday season. The new special is set to premiere on the heels of the 25th anniversary of Carey’s iconic No. 1 holiday anthem “All I Want For Christmas Is You,” and will feature the legendary icon Carey and a star-studded lineup of surprise guest appearances, in a magical holiday journey to enliven the Christmas spirit around the world.

Seasoned veterans are on board to executive produce the special:

Apple hasn’t shared a release date yet, but says that “Mariah Carey’s Magical Christmas Special” will premiere on Apple TV+ “this holiday season.”

In the meantime, keep up to date with everything on available on Apple TV+ in our full guide here.