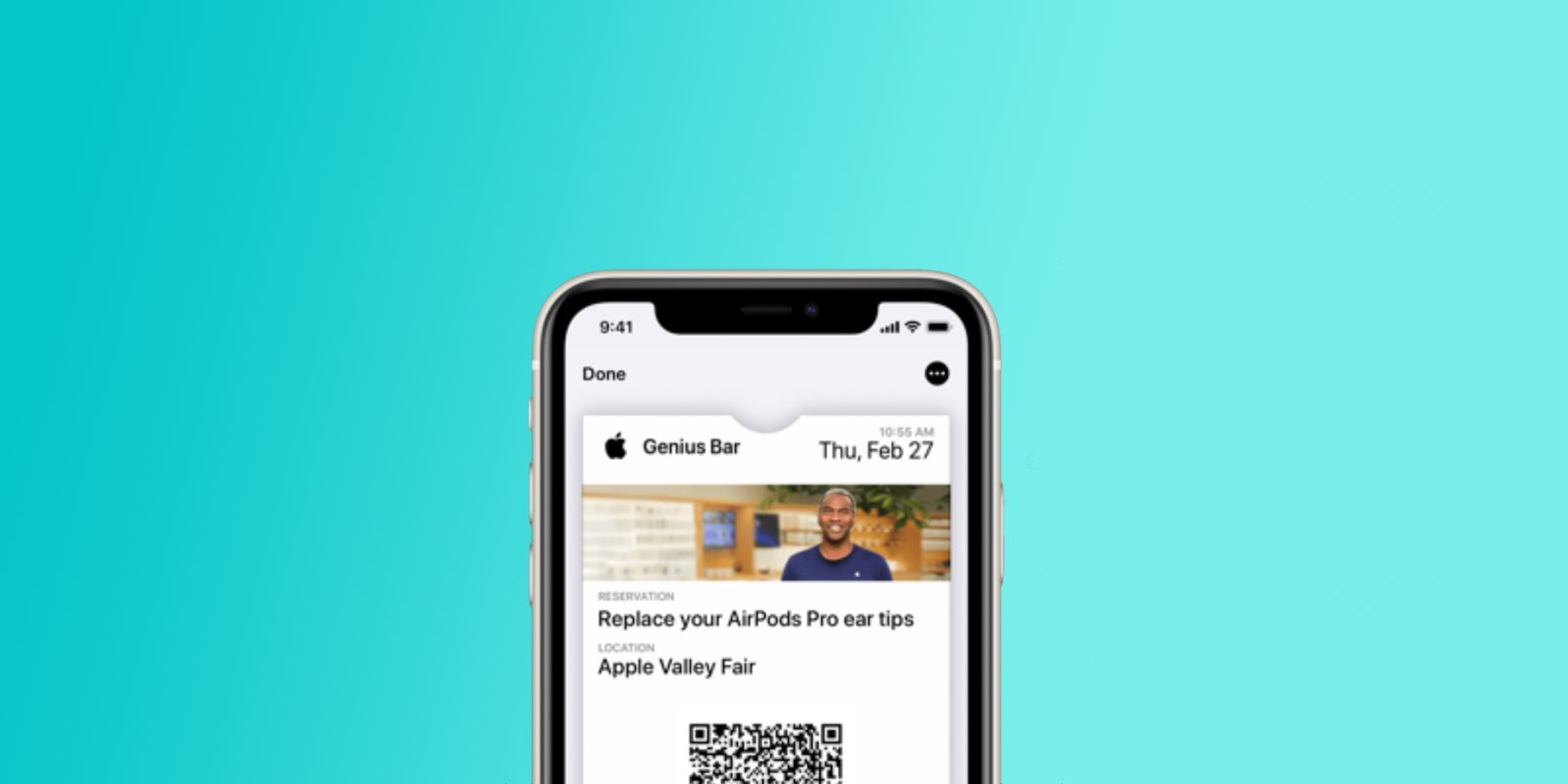 Interestingly, the release notes indicate that today’s update brings this feature to “more Genius Bar locations,” meaning that it was already available at certain Apple Stores. Today’s update should dramatically expand the availability of the feature, though.

For those unfamiliar, the Apple Support app for iPhone and iPad makes it easier for users to get help with their Apple products and services. The app ties into your Apple ID to make it as seamless as possible to track support for your different subscriptions and devices. You can download it on the App Store for free.