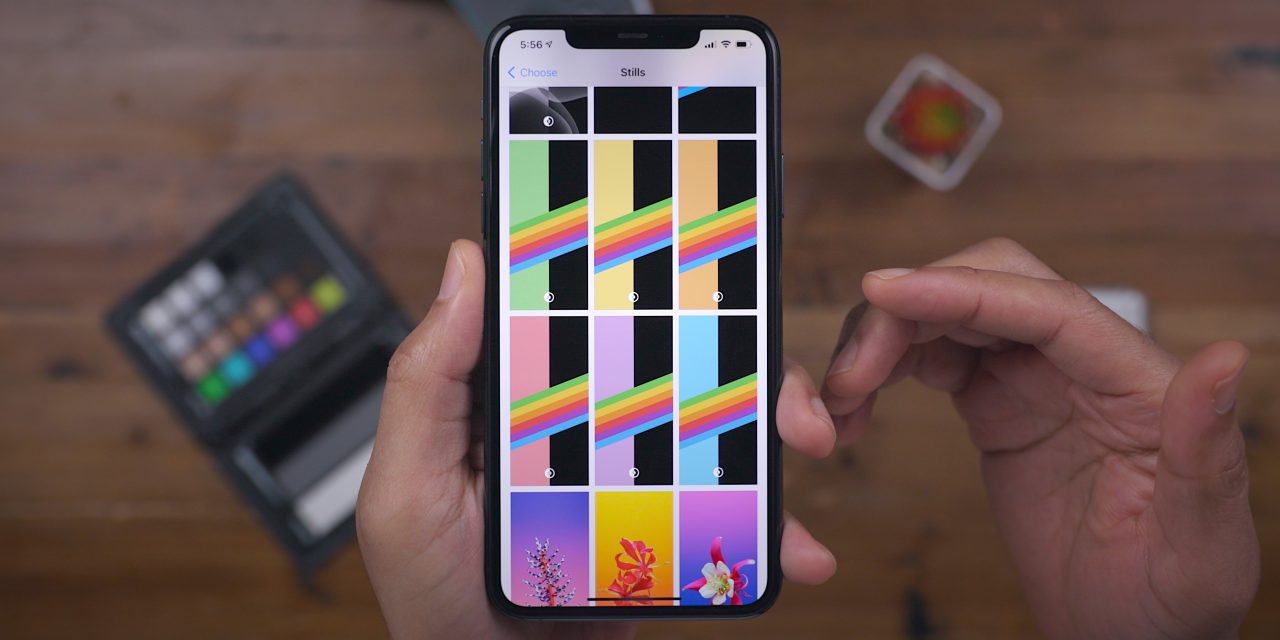 Yesterday Apple released the seventh iOS 14 beta, and it comes bundled with a couple of noteworthy updates. Watch our brief hands-on video walkthrough as we explore new iOS 14 beta 7 changes and features.

Although there clearly isn’t a ton of new iOS 14 beta 7 changes and features, the few changes that do stand out are relatively noteworthy. First and foremost, there are much-needed refinements to the App Library. More specifically, auto-organizing app categories have been updated with more relevant folders like Productivity and Finance, Travel, and Shopping & Food. These new categories should go a long way towards making it easier to find apps in the App Library.

As we get closer to the iOS 14 GM release, expect new changes and features to continue to taper off. What do you think about these two new enhancements in iOS 14 beta 7? Sound off in the comments down below with your thoughts.