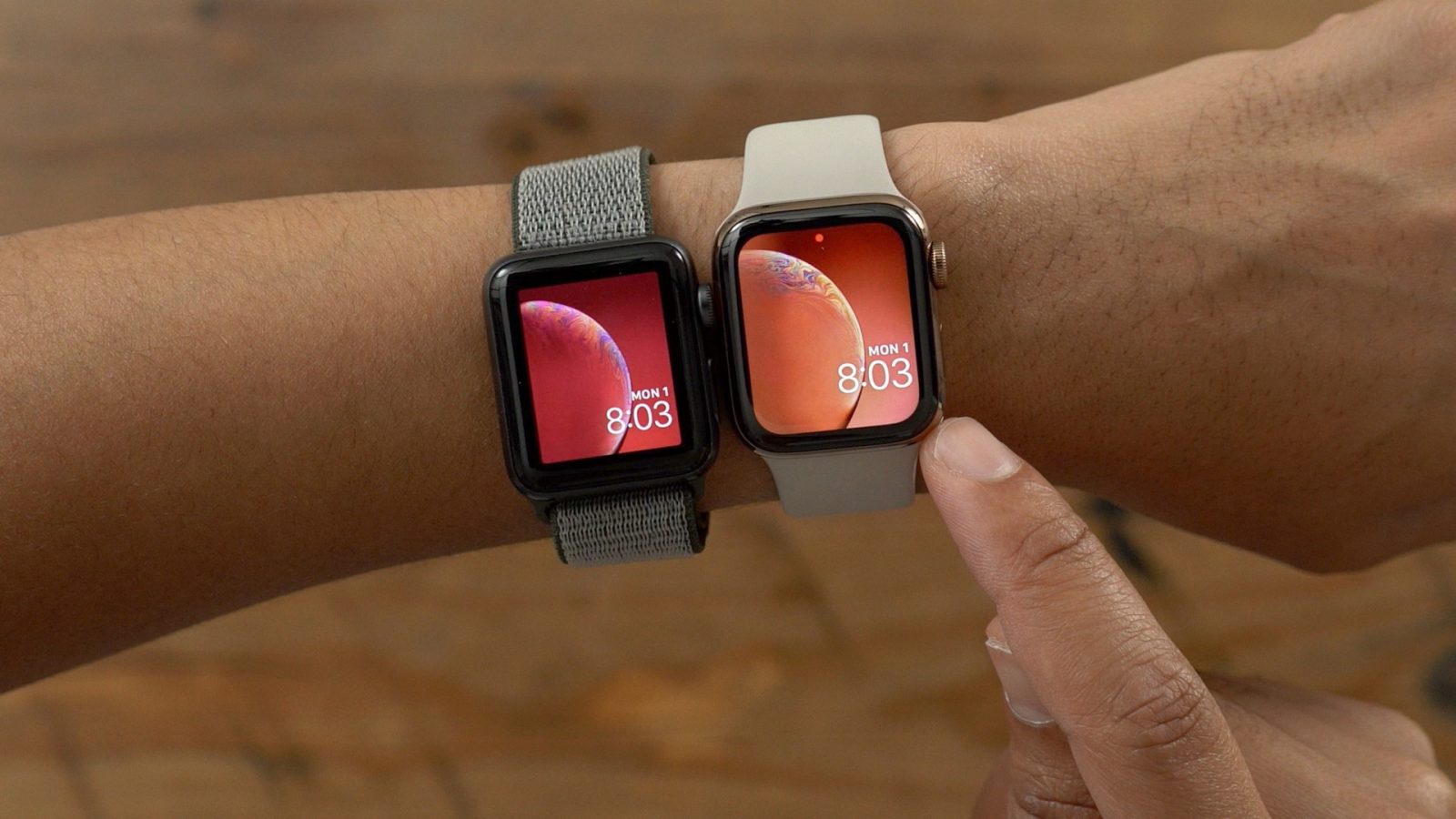 Apple just announced its next special event for September 15, inviting people to tune in virtually through the Apple website. While the assumption was that the event would include the iPhone 12 announcement, Bloomberg now reports that the September event will instead focus on Apple Watch and iPad announcements.

According to Bloomberg’s Mark Gurman, who accurately reported that Apple would reveal its September event today, Apple will save the iPhone 12 announcement for sometime in October. Instead, the September 15 event will include the new Apple Watch hardware and new iPad hardware.

As we’ve highlighted before, Apple has already confirmed that the iPhone 12 will arrive “a few weeks” later than the iPhone 11 did last year. While many had assumed that Apple would still announce the iPhone 12 in September, today’s report casts doubt on that notion.

The report also adds that iOS 14 is still coming this month, alongside watchOS 7 for Apple Watch users.

The new iPhones, coming later, will have redesigned cases, updated cameras, and 5G capabilities. Apple also plans to announce the first Mac running its own processors, replacing Intel Corp., before the end of the year. The next updates to iPhone and iPad software are due to be released this month, with Apple Watch, Apple TV and Mac software updates coming in the fall.

According to reports, Apple is planning an updated version of the iPad Air with an edge-to-edge display and design similar to the latest iPad Pro. For the Apple Watch, Apple is reportedly prepping a higher-end Apple Watch Series 6 with features such as blood oxygen detection, as well as a lower-end replacement to the aging Apple Watch Series 3.

Finally, today’s report from Bloomberg also notes that Apple has other hardware in store for this year, including a smaller HomePod and its pair of Apple-branded over-ear headphones, both of which could be released “as early as this year.”