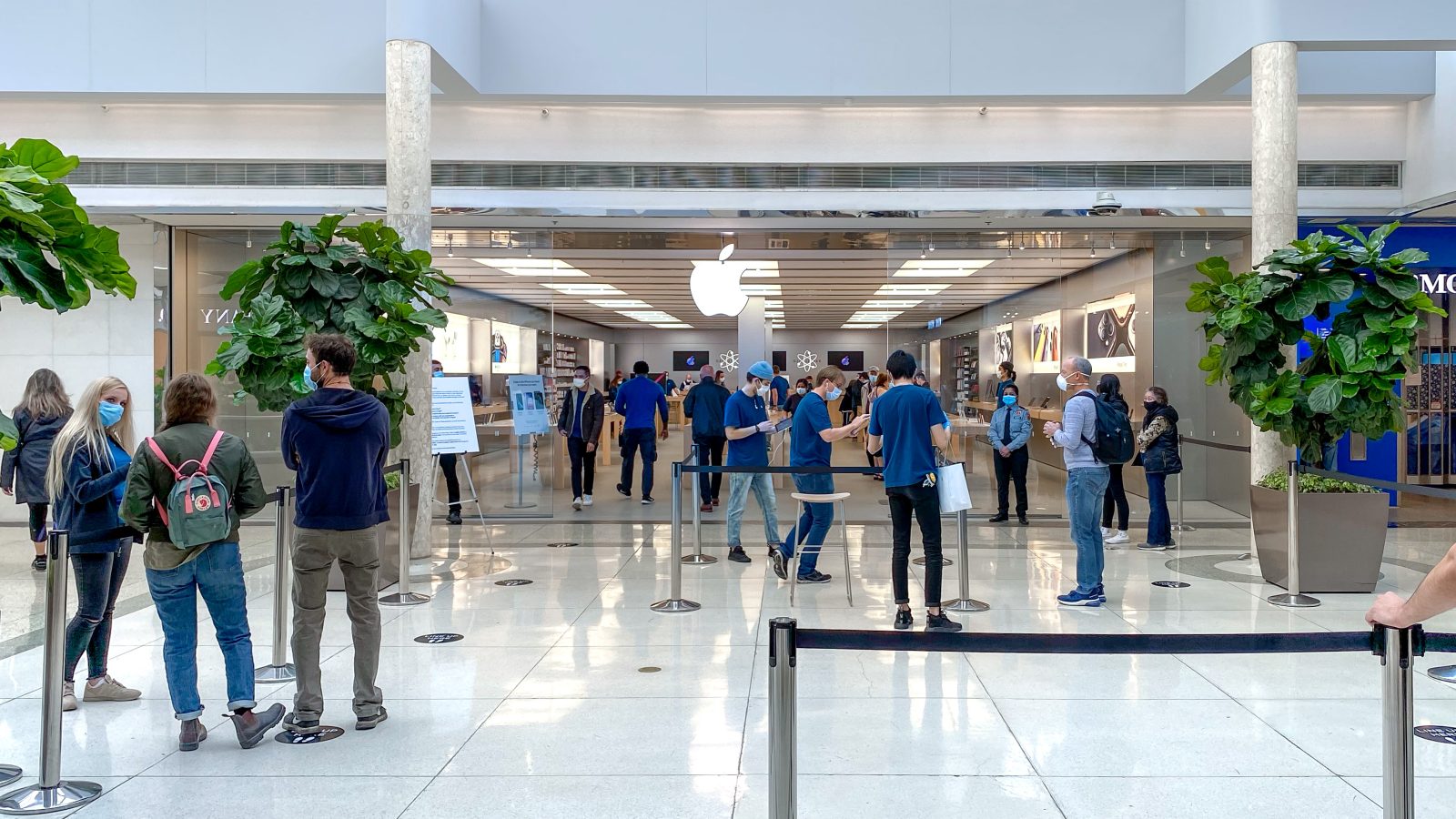 Apple Oakridge Centre in Vancouver, British Columbia will close its doors on September 26 after exactly 11 years in operation. The closure was expected following an announcement last month that redevelopment efforts would shutter the majority of Oakridge Centre until 2024.

In August, Oakridge Centre owner QuadReal announced a detailed construction timeline for one of Vancouver’s most significant development projects, noting that most retailers would close by the end of September to aid construction progress. Now, Apple has updated its website for Apple Oakridge Centre to specify the last day the store will be open to customers in September 26.

Apple Oakridge Centre opened on September 26, 2009, meaning that it will close after 11 years of operation, down to the exact day. A brand new flagship store is eventually planned to be part of the redesigned Oakridge Centre. Apple has not offered any further details on its design or a timeline for opening.

Only seven other Apple Stores have ever permanently closed in the history of Apple Retail. Oakridge Centre’s closure leaves Apple customers in Vancouver with five more nearby options for shopping and support. A full store list is available on Apple’s website.The nearest location to Oakridge Centre is Apple Pacific Centre.