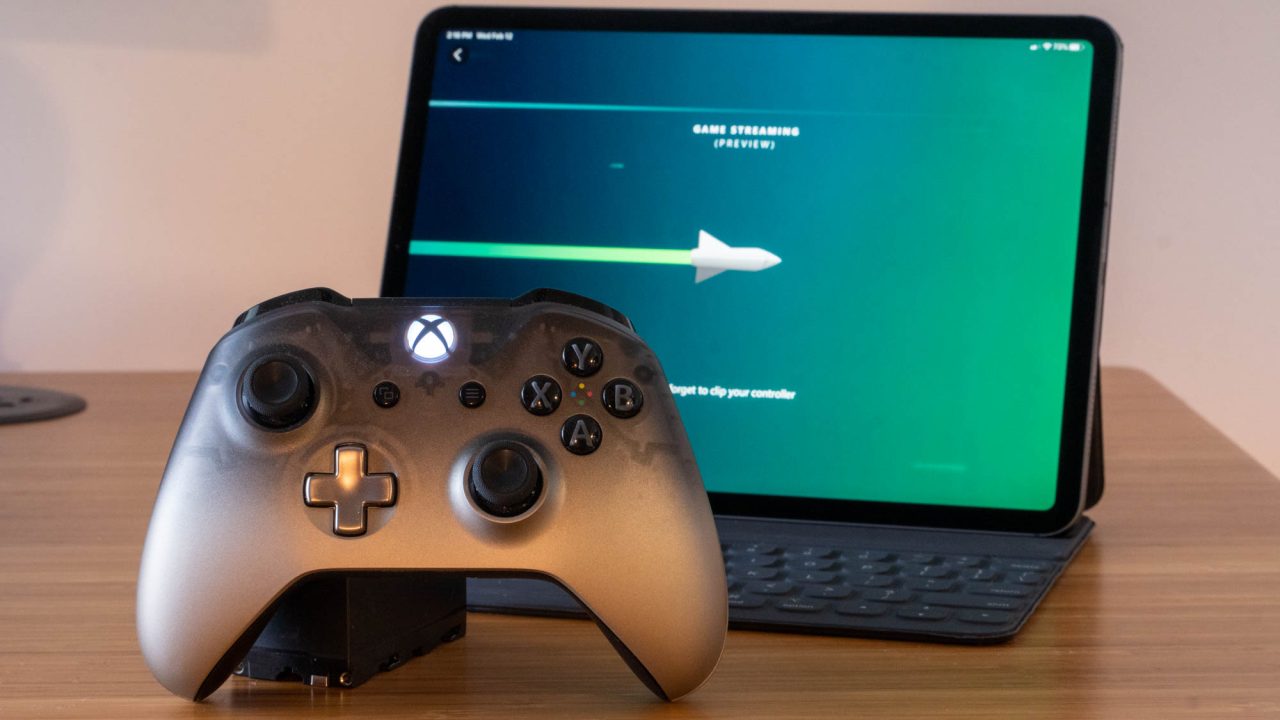 Following the complaints of several developers over the last months, Apple today announced some changes to the App Store Review Guidelines regarding streaming game platforms. However, it doesn’t seem that other companies have approved these changes, at least this is what Microsoft says.

Prior to today’s App Store Review Guidelines changes, Apple rejected any streaming game app on the grounds that the company must review and approve each game individually. The new guidelines allow game streaming apps to be released on the App Store, but the rules are the same as before.

Streaming games are permitted so long as they adhere to all guidelines — for example, each game update must be submitted for review, developers must provide appropriate metadata for search, games must use in-app purchase to unlock features or functionality, etc. Of course, there is always the open Internet and web browser apps to reach all users outside of the App Store.

In response to the new App Store Review Guidelines, Microsoft told The Verge this maintains “a bad experience for customers” as Apple is still trying to enforce strict rules for this category of apps, which makes it impractical to launch them in the App Store. The company was testing its xCloud gaming platform on iOS, but it was discontinued last month for not complying with App Store policies.

Apple wants each streaming game to be released as a standalone app rather than a single app that works as an alternative to the App Store. In other words, if Microsoft wants xCloud on iOS, it will have to release all 100+ games on the App Store as individual apps and each one will have to go through Apple’s review process.

Streaming games must also be adapted to offer any additional item purchases through Apple’s in-app purchases system. According to Microsoft, the main purpose of xCloud is to make the gaming experience as easy and intuitive as any movie or music streaming service, and Apple’s rules would prevent just that:

Gamers want to jump directly into a game from their curated catalog within one app just like they do with movies or songs, and not be forced to download over 100 apps to play individual games from the cloud. We’re committed to putting gamers at the center of everything we do, and providing a great experience is core to that mission.

Microsoft will officially launch the xCloud platform on Android devices next week, but the company hasn’t mentioned if it has plans to launch xCloud games on the iOS App Store in line with the App Store guidelines — which seems very unlikely.