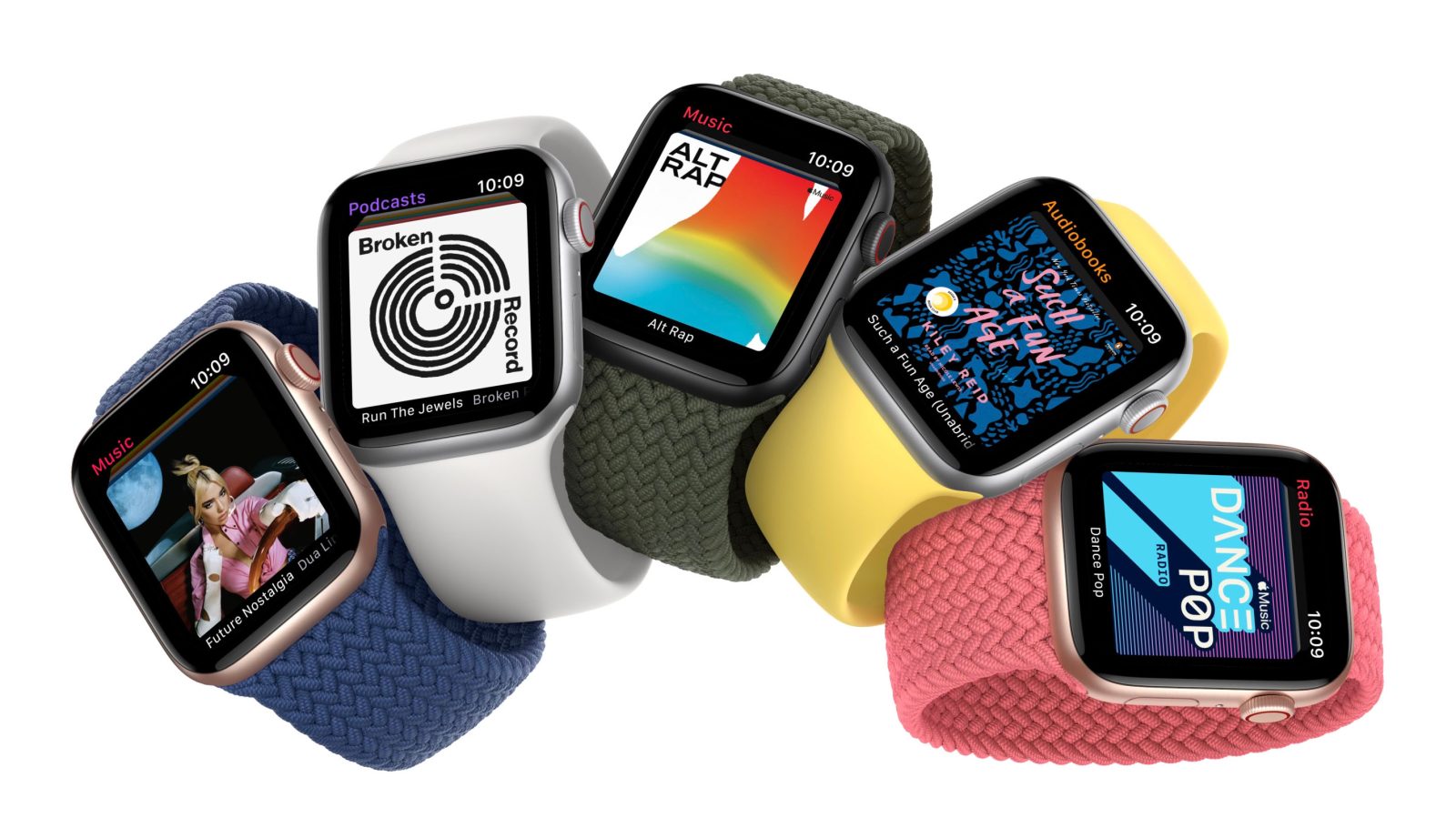 Engadget cleverly refers to the Apple Watch SE as the “FrankenWatch,” as it packs the best features from the last three generations of the Apple Watch:

“FrankenWatch” feels like a pretty appropriate nickname — the SE is a mixed bag of the best parts and features from the last few years of Apple Watch history. That means it, thematically at least, has quite a bit in common with this year’s new iPad Air. Both new devices are surprisingly similar to Apple’s highest-end models, and if you can afford it, the SE offers a lot more than the basic model.

Tom’s Guide says that the Apple Watch SE looks to be “just right” for many Apple Watch buyers, but the value is questionable when compared to the Apple Watch Series 3. The question is whether features such as fall detection are worth the added cost:

At first glance, the Apple Watch SE appears to be just right in terms of price, specs, and performance. But based on my initial impressions, Apple’s latest smartwatch seems too expensive for what it offers.

The $199 Apple Watch 3 may have a chunkier bezel, but its display is just as bright, you get the same App Store experience, the same battery life, and all of the same goodies that come with watchOS 7. The features it doesn’t have — fall detection, noise monitoring, emergency calling and LTE — aren’t what I consider mission-critical for a smartwatch.

Gizmodo writes that based on first impressions, the Apple Watch SE could be “a real affordable winner” for Apple’s wearables business — and that you’re not giving up as much as you might think compared to the Series 6:

Both the Series 6 and Watch SE also share the same second-generation optical heart rate sensor, meaning it’s not any less accurate with regard to fitness-tracking. (ECG requires a separate electrical heart rate sensor, and this is what the SE is missing.) You still have things like built-in GPS and cellular. The Watch SE also has a Retina Display that, when active and compared side-by-side with my Series 5, is nearly indistinguishable to my naked eyeballs. I’m telling you, I read those spec charts over and over again, and honestly, you’re not giving up as much as you might think.

It’s about 30-percent faster to an 80-percent charge now, the company claims, taking about an hour. Figure on around 90 minutes for a full charge, making that about 40-percent quicker than before. Typically I drop my Apple Watch Series 5 on the magnetic charger before I go to bed, then wake up to it fully charged, but since the battery is never empty I suspect I’ll be able to do sleep tracking and just give the SE a top-up while I’m in the shower, and hopefully get through the rest of the day.

The Apple Watch SE starts at $279 and includes the same form factor as the Apple Watch Series 4/5/6. It includes Apple’s S5 processor and is available in GPS and cellular models.