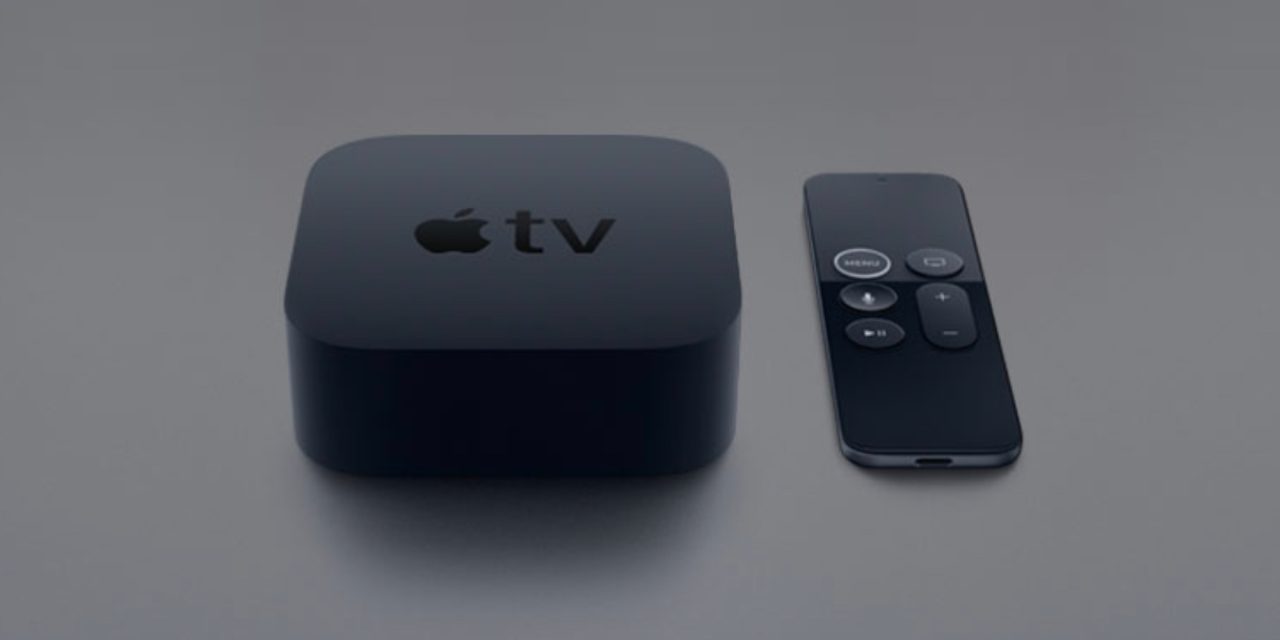 One of the more anticipated updates to come to Apple TV with tvOS 14 is YouTube 4K support. However, when tvOS launched in September, the feature was missing. Now alongside YouTube picture-in-picture support on the web coming back to iPhone with iOS 14.0.1, YouTube 4K support on Apple TV is rolling out to users but there are some notable limits.

Reported by Flatpanels HD, users on Reddit have shared that they are starting to see the option to watch 4K YouTube videos on Apple TV 4K. Reddit user vulcan_on_earth shared that they now are able to use the high resolution on both the public tvOS 14 release as well as the tvOS 14.2 public beta. However, other Reddit users on both the regular release and beta tvOS builds mentioned not seeing 4K being available yet, hinting this is a server-side rollout from YouTube.

Flatpanels HD notes that “Apple TV 4K supports YouTube videos in 4K resolution at up to 30fps frame rates. Videos in 50fps or 60fps drop to 1440p resolution.” And also adds that HDR isn’t supported for now, shared by vulcan_on_earth and others on Reddit as well.

It’s unclear if those features might be saved for future Apple TV hardware, if they could come in later updates, and what the reason is for lacking support with the current Apple TV 4K.

For how to check if 4K YouTube support is showing up for you, follow along with our guide below. We’ve also got a workaround if you’re still waiting on the update: