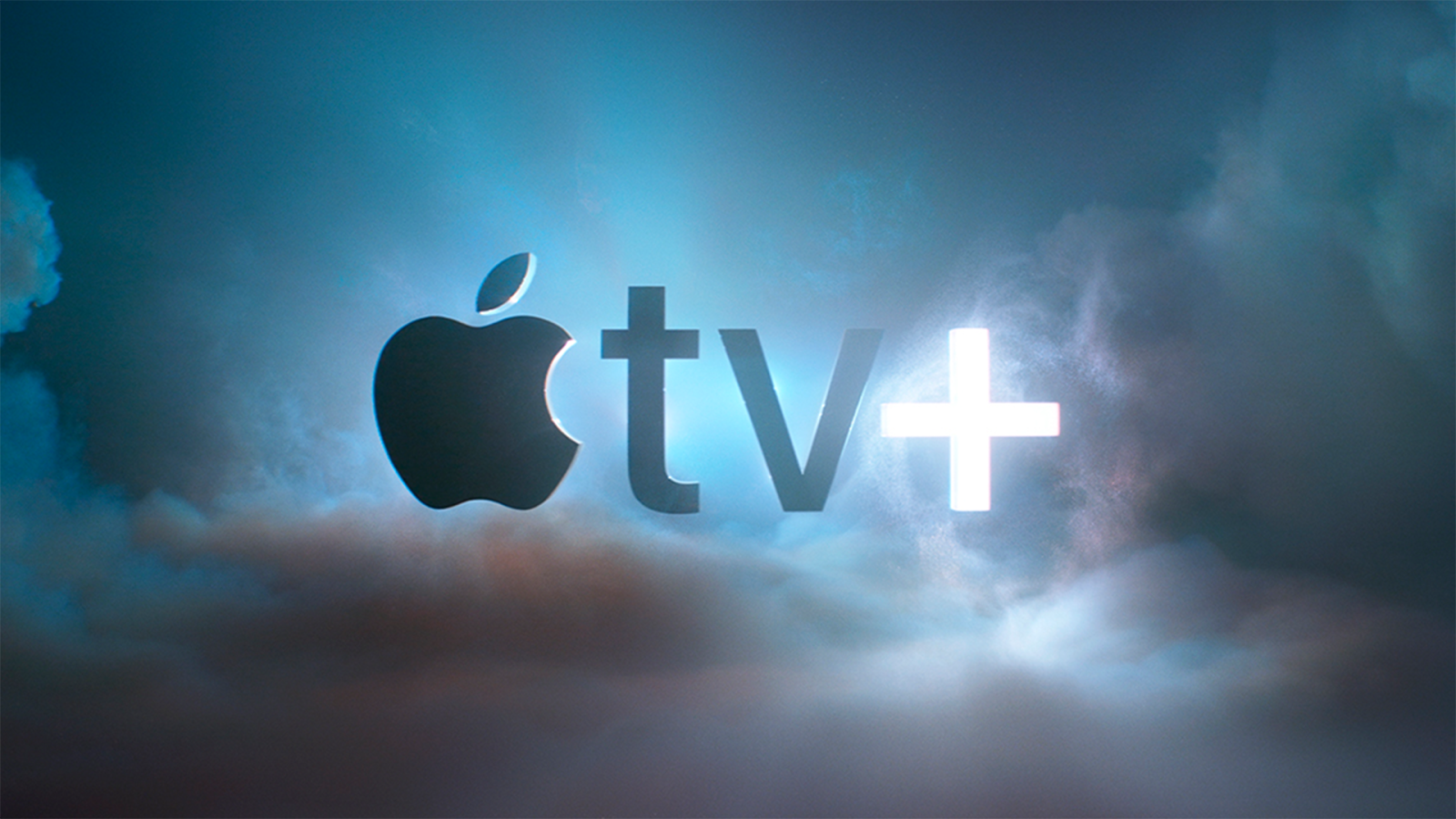 Apple TV+ is just about to celebrate its one-year anniversary and today it has joined the Alliance for Creativity and Entertainment (ACE), a group whose main goal is to fight media piracy.

Reported by Variety, Apple joining the anti-piracy group is a notable move in Apple TV+ more deeply integrating into the media industry.

The move represents a strengthening bond between Apple and the major studios, and draws the company deeply into industry efforts to check the flow of pirated content.

And Apple isn’t just joining as a regular member of the alliance:

Apple will be on the governing board of the group, along with Amazon and the six members of the Motion Picture Association: Disney, NBCUniversal, Netflix, Paramount, Sony Pictures and Warner Bros.

The Alliance for Creativity and Entertainment (ACE) was established back in 2017 and Netflix joined just last year. Apple coming on board is a sign of how seriously it takes its original content efforts. The group’s chairman Charles Rivkin called it the “premier anti-piracy force.”

As part of the governing board, Apple will help the group decide “the strategy and where to spend the budget.”

Here is an idea of the work that ACE does:

ACE investigates piracy services and sellers of hardware that can aid in piracy. Such illegal services often offer unlimited movies and live TV for a monthly price well below market rates, and they sometimes claim to have a legitimate access to pirated content.

The alliance files lawsuits and has obtained substantial judgments against such operators, typically forcing them offline. However, the exercise can have a Whack-a-Mole quality, as new pirate sites spring up to take the place of the old ones.