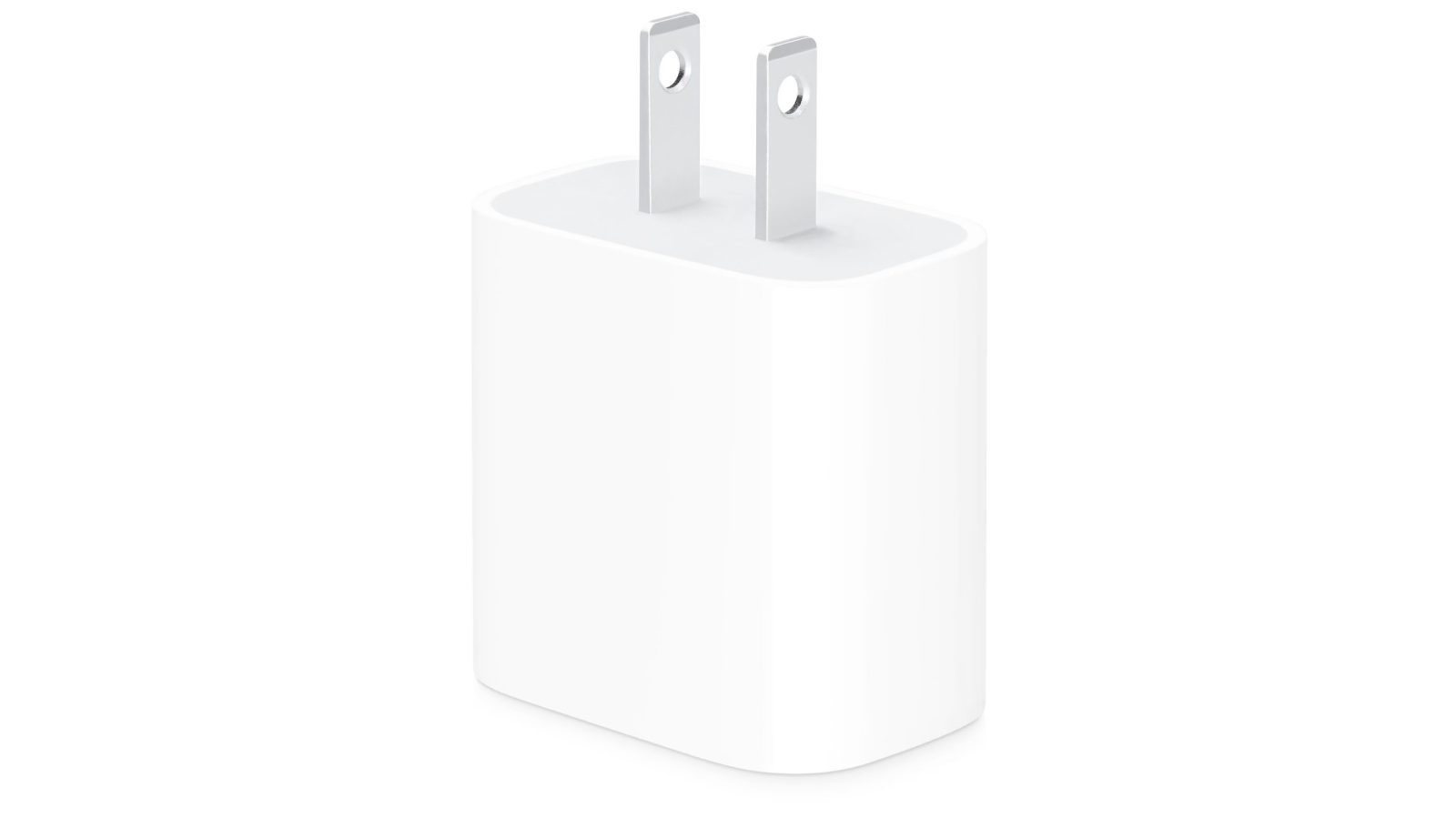 The new 20W USB-C power adapter retails for $19 when buying direct from Apple. The adapter comes as Apple has stopped including a wall charger and EarPods in the box with the entire iPhone 12 lineup, and has also retroactively removed them from the box of the iPhone SE, iPhone XR, and iPhone 11 that it continues to sell today.

The Apple 20W USB‑C Power Adapter offers fast, efficient charging at home, in the office, or on the go. While the power adapter is compatible with any USB‑C-enabled device, Apple recommends pairing it with the 11-inch iPad Pro and 12.9-inch iPad Pro (3rd generation) for optimal charging performance. You can also pair it with iPhone 8 or later to take advantage of the fast-charging feature.

You can order the new 20W USB-C power adapter from Apple’s website now, with the first orders arriving later this week. Keep in mind that you might be able to find more affordable options on Amazon.

Follow along in our Apple Event News Hub for all of the latest news today, including iPhone 12 details and more.