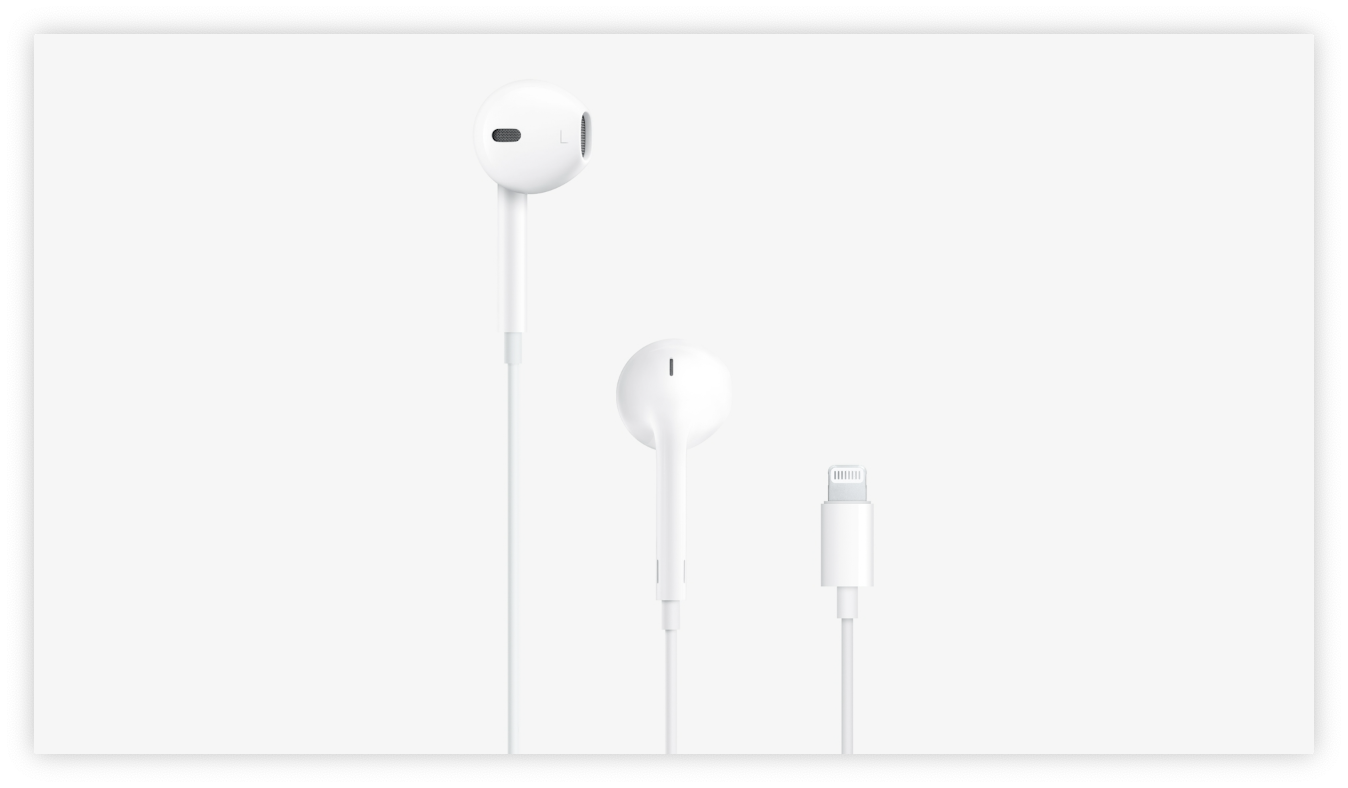 Apple will not include a power charger or earbuds with the iPhone 12, citing environmental reasons. Apple said it will be able to significantly reduce carbon emissions by not having to make the accessories in the first place, in addition to reducing the shipping box size of each iPhone sold.

For the first time, neither the power charger brick nor the Apple EarPods will be included with your iPhone purchase. Apple says doing this will save 2 million metric tons of carbon annually.

Apple VP Lisa Jackson said that there are more than 2 billion power adapters in the world already, so continuing to include them in the box with the iPhone was wasteful. The company also said that more and more customers are switching to wireless charging methods.

The iPhone 12 box will continue to feature the USB-C to Lightning charging cable, but the EarPod earbuds and power adaptor will not. Those accessories will now only be sold separately.

This move will have environmental benefits but the company will draw criticism for penny-pinching customers.