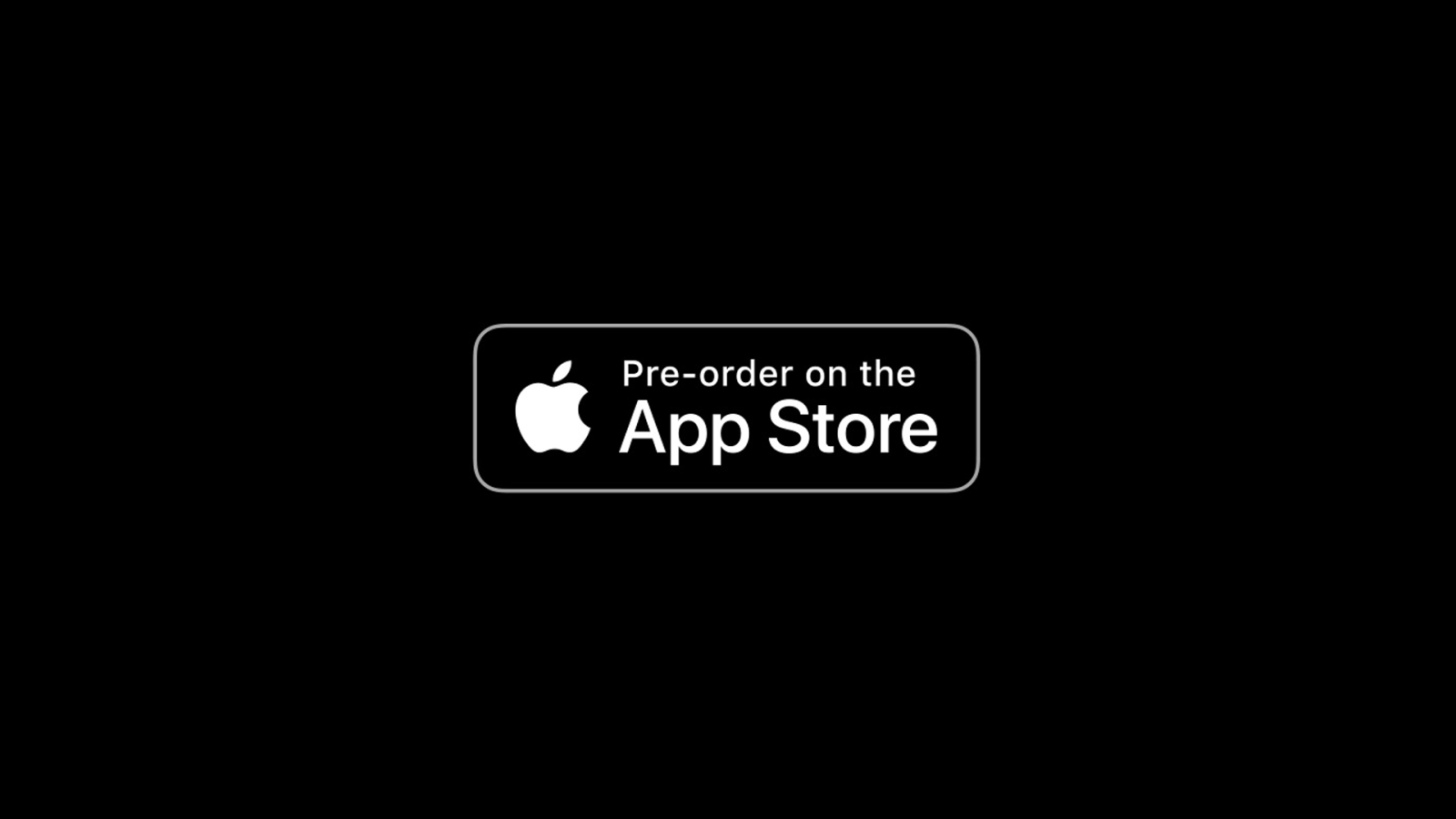 Back in 2016, Apple let Nintendo offer Super Mario Run for pre-order via the App Store as the app was featured during the iPhone 7 keynote. Then, in 2017, the company made this feature available to all developers. As of today, developers can offer apps for pre-order on the App Store up to 180 days before the release date.

Apple has just announced through its Developer Portal that developers can now offer apps for pre-order on the App Store up to 180 days in advance. Pre-order apps are shown in the App Store results and they can be explored by users with videos and screenshots.

If the user chooses to get a pre-order app, the App Store will send a reminder to the customer once your app is released for download, and the app will automatically download to their device. This, of course, is available exclusively for new apps that have not yet been released on the App Store.

Apple says that by extending the period to offer pre-order apps, developers can reach more users while still working on the app.

Now you can let customers pre-order your app up to 180 days before it’s released for download on the App Store. Take advantage of this longer lead time to build more excitement for your app’s features, services, and content, and to encourage more pre-orders. Once your app is released, customers will be notified and it will automatically download to their device within 24 hours.

You can read more about offering pre-order apps on the App Store at the Apple Developer website.