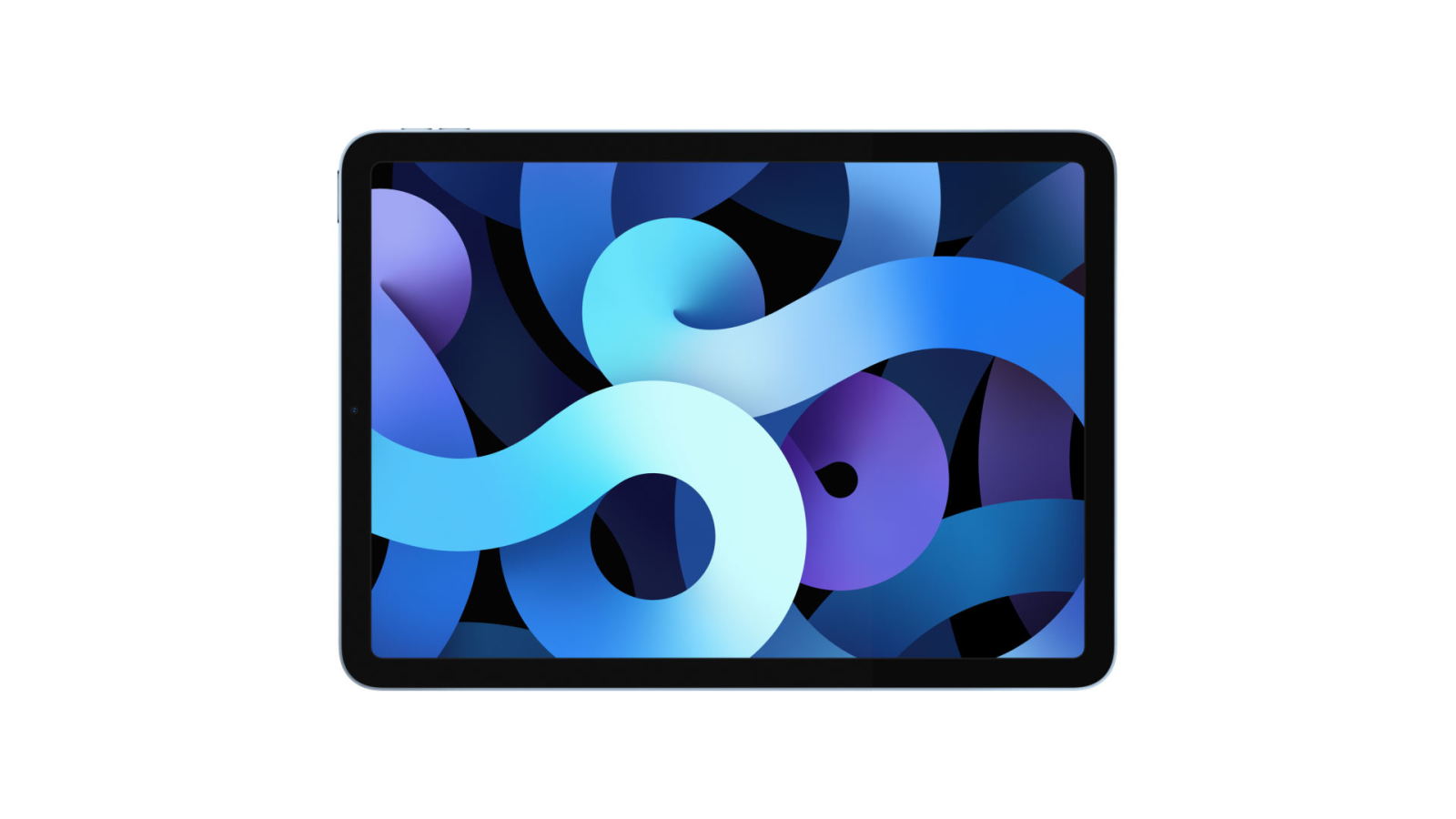 A month after it was announced, you can now preorder the new iPad Air 4 …. at Walmart. The retailer has just opened up its order page for the new $599 iPad, with deliveries starting on Friday, 23rd October. Shop for the best iPad Air deals on 9to5Toys.

The new iPad Air brings the full-screen thin-bezel design of the 2018 Pro down to a much lower price point, featuring the latest A14 chip for speedy performance and Touch ID sensor integrated into the top button.

When Apple announced the new IPad Air last month, it simply said the device would be available in October. Even at Tuesday’s event, a firm release date for the iPad Air was not given.

However, it is pretty clear that the release date is indeed going to be the 23rd, following FCC approval earlier today.

Walmart has jumped the gun slightly by opening up its order page already. UK Apple authorized resellers are also confirming the 23rd date. We can expect that the Apple Store will allow customers to buy the new iPad Air starting tomorrow morning.

The new iPad Air starts at $599 for a 64 GB storage configuration, and maxes out at $879 for 256 GB with cellular. For the first time, Apple is offering five color options for the iPad Air: space gray, silver, rose gold, green and sky blue.